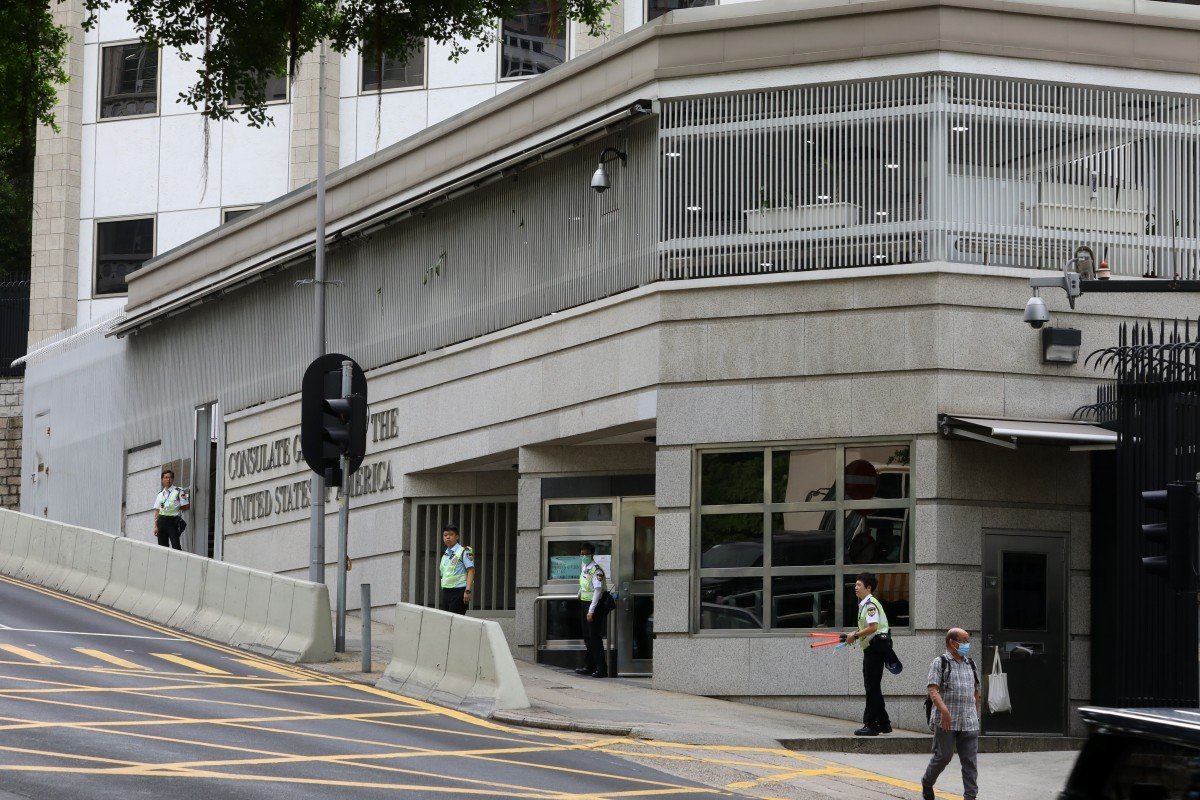 The Hong Kong government said it “strongly deplored and opposed” a statement by the United States consulate on Friday calling the new national security legislation a “draconian” law that would have a chilling effect on the city.

The statement “incorrectly and inappropriately commented that the law of the People's Republic of China on safeguarding national security” in Hong Kong “would affect the freedom of speech of Hong Kong residents,” the government said in a response.

The Hong Kong government called the US’ comments on the law “inappropriate” and said they smacked of “political manipulation and double standards”.

“It is a gross interference in China’s internal affairs and a grave violation of basic norms governing international relations,” it added in a statement released on Friday night.

“The national security law only targets four types of acts and activities that endanger national security. The vast majority of Hong Kong residents who are law-abiding, including overseas investors, are entirely not affected,” it said.

In a rare move often left to the country’s State Department, the consulate in Hong Kong earlier Friday also hit back at allegations that diplomats and staff had been colluding with the city’s opposition camp.

The statement came just three days after Chinese state-run tabloid Global Times said on Twitter that US consulate head Hanscom Smith had reportedly met Civic Party chairman Alan Leong Kah-kit and leader Alvin Yeung Ngok-kiu, a lawmaker who last week was banned from running for the city’s Legislative Council elections, which have been postponed by a year.

The tweet called the two in shorthand “anti-govt activists”, while accusing Smith of foreign interference.

Dismissing allegations of collusion as “ludicrous”, the consulate said in its statement on Friday: “Diplomats assigned to the US Consulate Hong Kong and Macau meet with everyone: pro-establishment figures, opposition figures, along with people from across Hong Kong society.

“These meetings are neither secretive nor mysterious,” it said, adding that they tried to interact with the broadest range of people possible to facilitate mutual understanding between Hong Kong and the US.

On June 30, the Hong Kong government enacted the national security law set by Beijing, aimed at what it said was a minority who run afoul of the sweeping legislation. The law punishes acts of secession, subversion, terrorism and collusion with foreign forces. 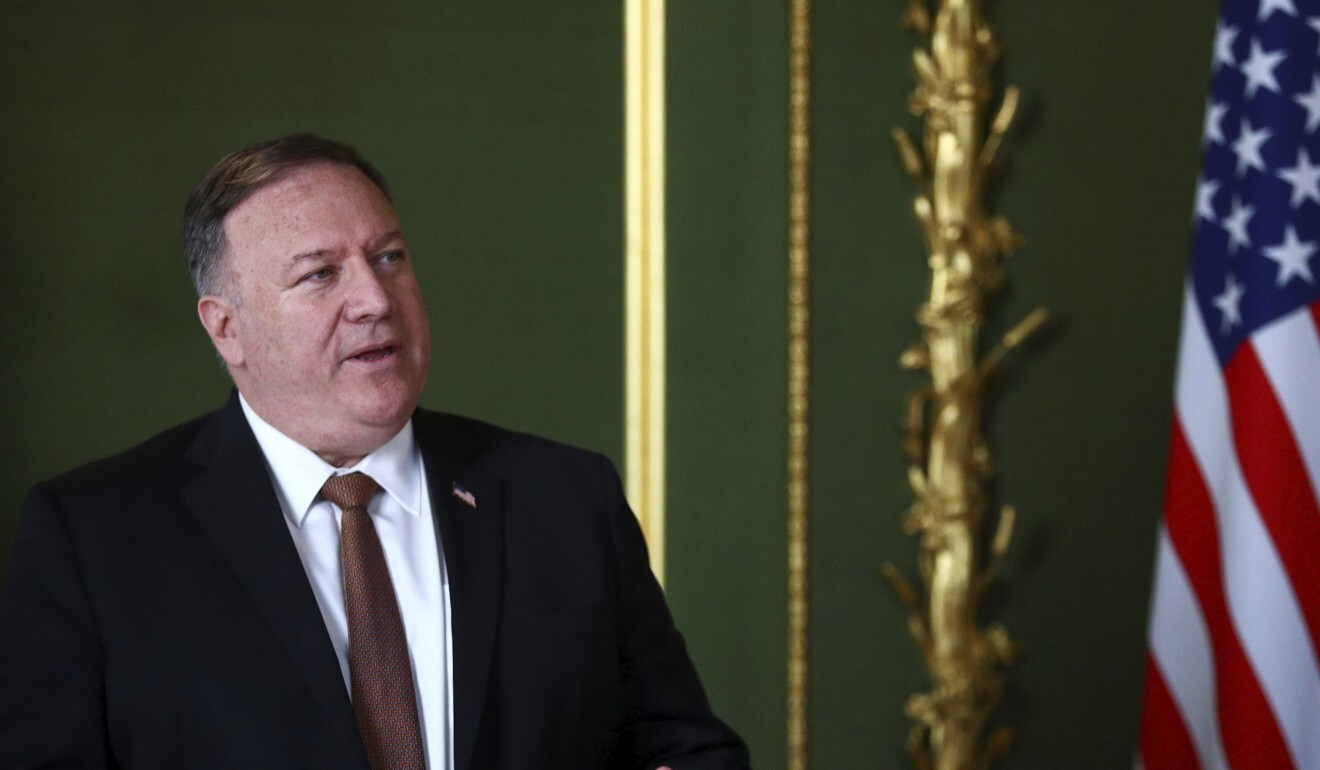 The consulate – which has not issued its own stance on the matter apart from relaying press statements from US Secretary of State Mike Pompeo – on Friday expressed its grave concern, calling the legislation “ill-defined, vaguely worded and far-reaching”.

It said the suggestion that anyone who met consulate representatives was engaging in collusion underscored “the fact that the national security law was never about security, but rather, was intended to silence democracy advocates and threaten those who engage in even the most routine forms of free speech”.

It said it would be an “enormous tragedy” if the openness and diversity that made Hong Kong unique had to make way for “an atmosphere of fear and self-censorship” under the new law.

The consulate called on Beijing to respect the commitment made under the Sino-British Joint Declaration, which laid the foundation for the former British colony’s high degree of autonomy when it was signed by Beijing and London in 1984, ahead of the 1997 handover.

Asked what they discussed, Leong said the session was a regular exchange on Hong Kong issues. 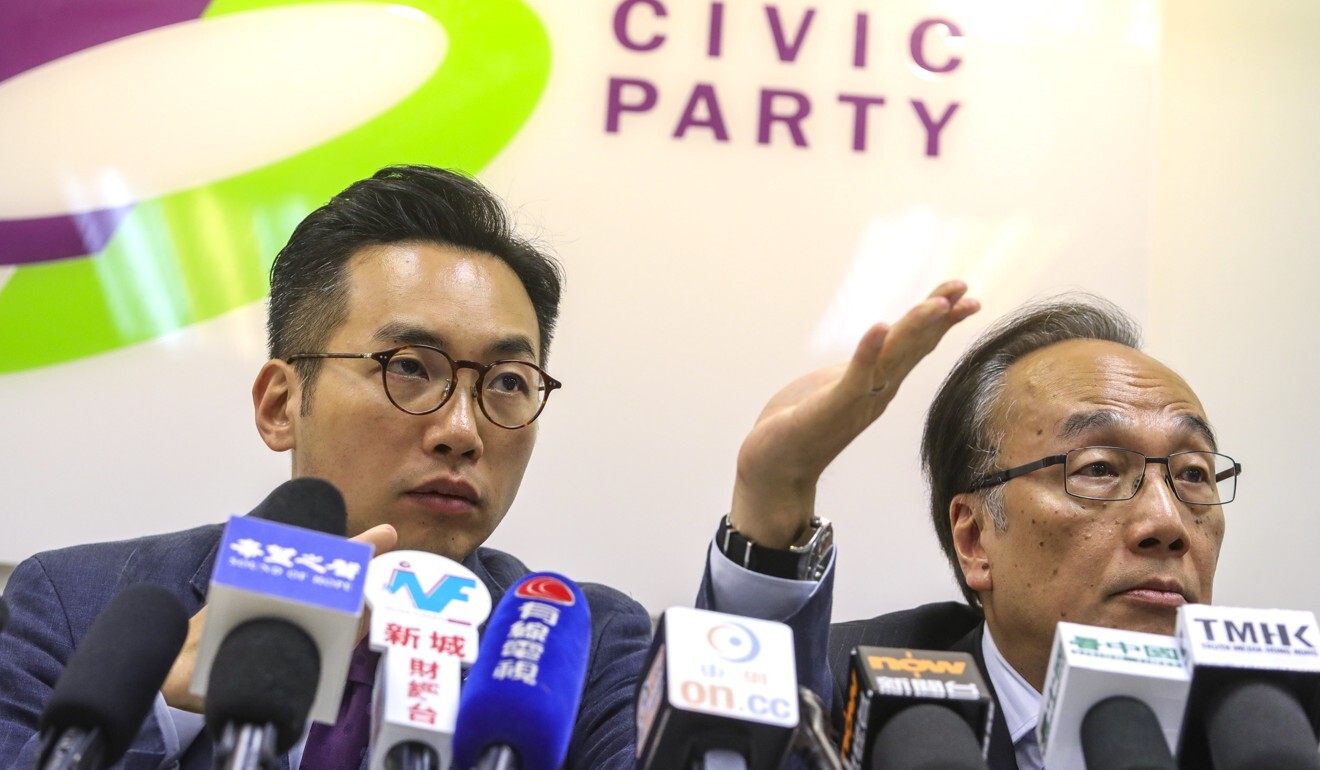 On the same night, Global Times pointed to the talks in a tweet and slammed the Civic Party duo.

The meeting was also reported by pro-Beijing newspapers Wen Wei Po and Ta Kung Pao on Wednesday, as evidence the duo had “colluded with foreign forces and ignored the national security law”.

Writing on his Facebook page on Wednesday, former Hong Kong leader Leung Chun-ying said if the reports were true, it would be unusual for Smith to be meeting Leong and Yeung on his own.

As tensions between Beijing and Washington mount, consulates from both sides have found themselves walking on an increasingly shaky tightrope, with the diplomatic offices turned into avenues for retaliatory action.

On July 22, the US ordered China to close its consulate in Houston, the oldest in the country, after Washington accused the facility of being the “epicentre” of theft of military secrets, a charge Beijing has denied.

In a retaliatory move described as “just and necessary”, China ordered the closure of the Chengdu US consulate days later.

Hu Xijin, editor-in-chief of Global Times, once suggested on Twitter that Beijing could close the US office in Hong Kong. Some pro-Beijing politicians in Hong Kong have also made the same suggestion.