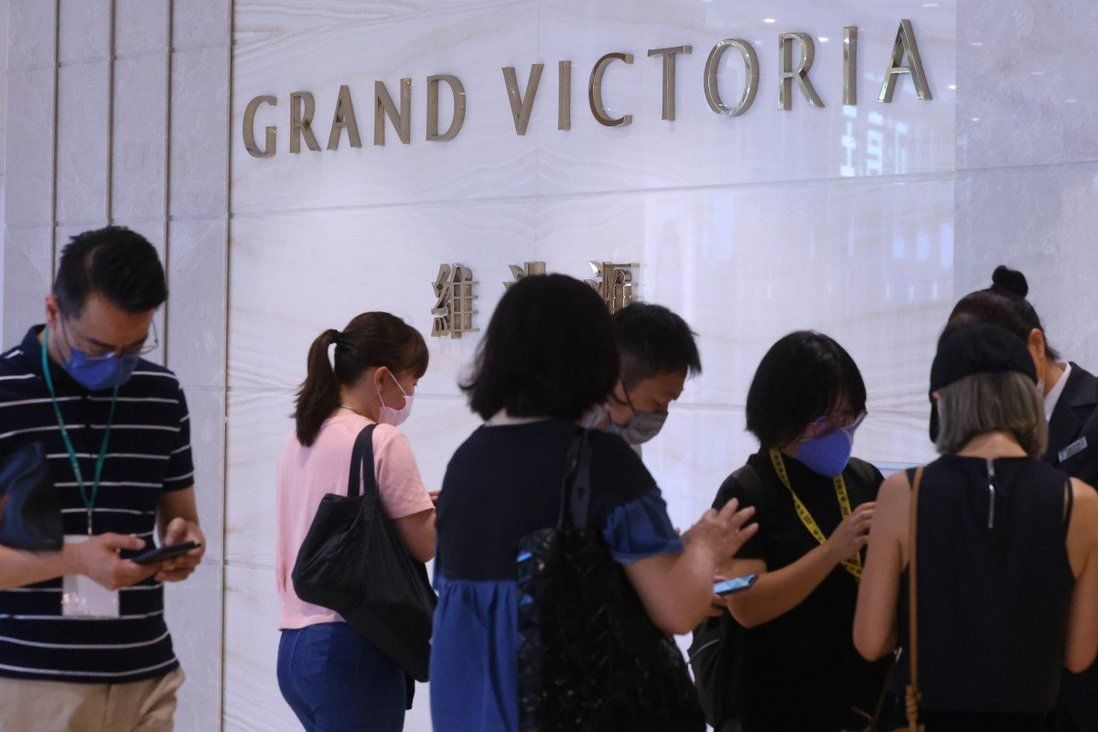 The tepid response to the leftover flats marked a momentary breather in Hong Kong’s galloping residential property market, fuelled by low-interest mortgages amid signs of a recovering economy.

Hong Kong’s real estate buyers mostly ignored a weekend sale of leftover apartments at four residential projects, as they await newer offerings to come on to the market.

Investors bought 30 of the combined 191 flats on offer at Seaside Sonata and Grand Victoria III in Cheung Sha Wan, as well as Aquila. Square Mile and Cetus. Square Mile in Tai Kok Tsui, representing 16 per cent of the total on offer this weekend.

“These homes have been on the market for some time, and are more expensive than their launch prices,” said Sammy Po, chief executive of Midland Realty’s residential department. “These units will continue to be available, so [buyers feel] there is no rush to sign up today, and will take longer to come to their decisions.”

The tepid response to the leftover flats marked a momentary breather in Hong Kong’s galloping residential property market, fuelled by low-interest mortgages amid signs of a recovering economy.

Grand Victoria III, built by a consortium led by Sino Land and located about 20 minutes walk from the Nam Cheong subway station, was on offer at a price point that’s 10 per cent higher than the previous sale in March, or HK$27,060 per square foot after discounts. 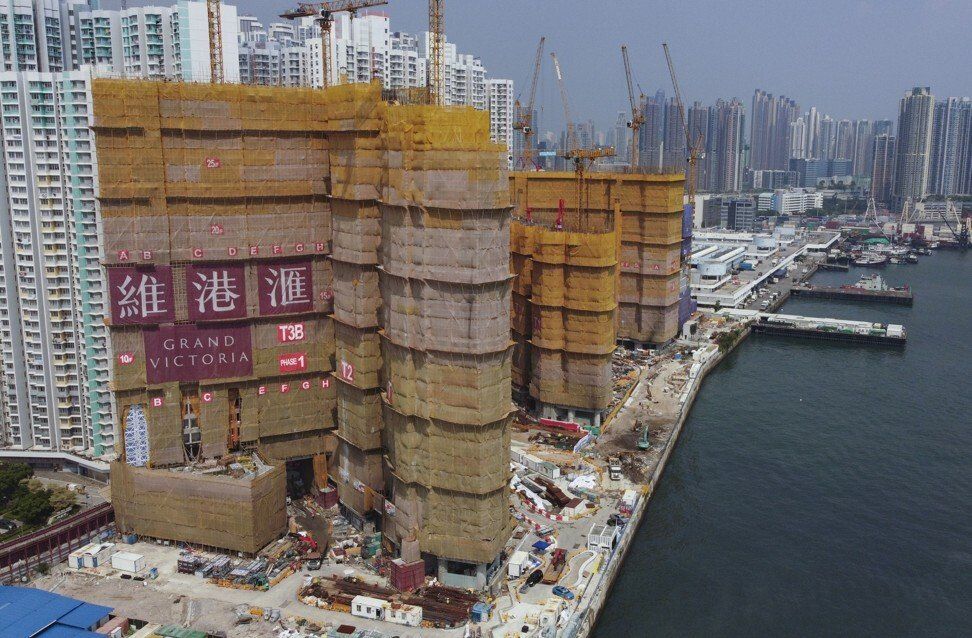 The Grand Victoria residential project by the Sino Land-led consortium under construction at Cheung She Wan near the Nam Cheong subway station on July 23, 2021.

During the sale four months ago, the consortium sold 89 per cent of the 227 units on offer. Today, only six of the 83 units on offer were sold.

CK Asset Holdings’ Seaside Sonata project, located 10 minutes walk from Nam Cheong station, generated the best response, selling 19 flats out of 83 units on offer at prices ranging from HK$8.5 million to HK$19.8 million, or between HK$16,675 and HK$25,345 per square foot. Only four flats out of the lot on offer were priced below HK$10 million, with a 488-square foot unit on the ninth floor being offered at HK$8.5 million after discounts.

At Tai Kok Tsui, near Mong Kok on the Kowloon peninsula, Henderson Land Development was offering to sell small flats at Aquila. Square Mile and Cetus. Square Mile for between HK$5.3 million and HK$11.6 million for units between 193 square feet and up to 413 square feet. The developer managed to find buyers for five flats out of 25 units on sale. 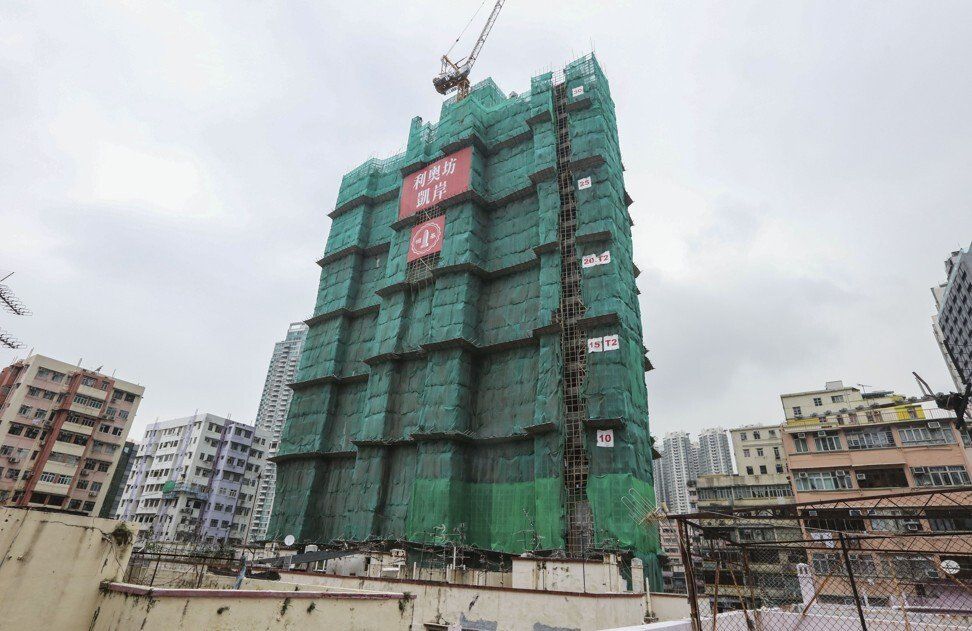 The market is awaiting the launch of new projects, and active buying may resume when Sun Hung Kai Properties (SHKP) launches its Wetland Seasons Bay project in Tin Shui Wai next month, with 1,996 flats on offer.

“If it debuts at an attractive price, it will attract strong interest from prospective buyers again,” Po said.

Hong Kong’s second-hand home prices dipped by 0.5 per cent to 186.89 in the week ending July 18, according to the Centa-City Leading Index, which tracks transactions in 100 housing estates across the city. The current price level is 1.9 per cent off the June 2019 peak of 190.48.

“Home prices will move up and down within a narrow range until they reach a breakthrough point,” said Wong Leung-sing, senior associate director of research at Centaline Property Agency.