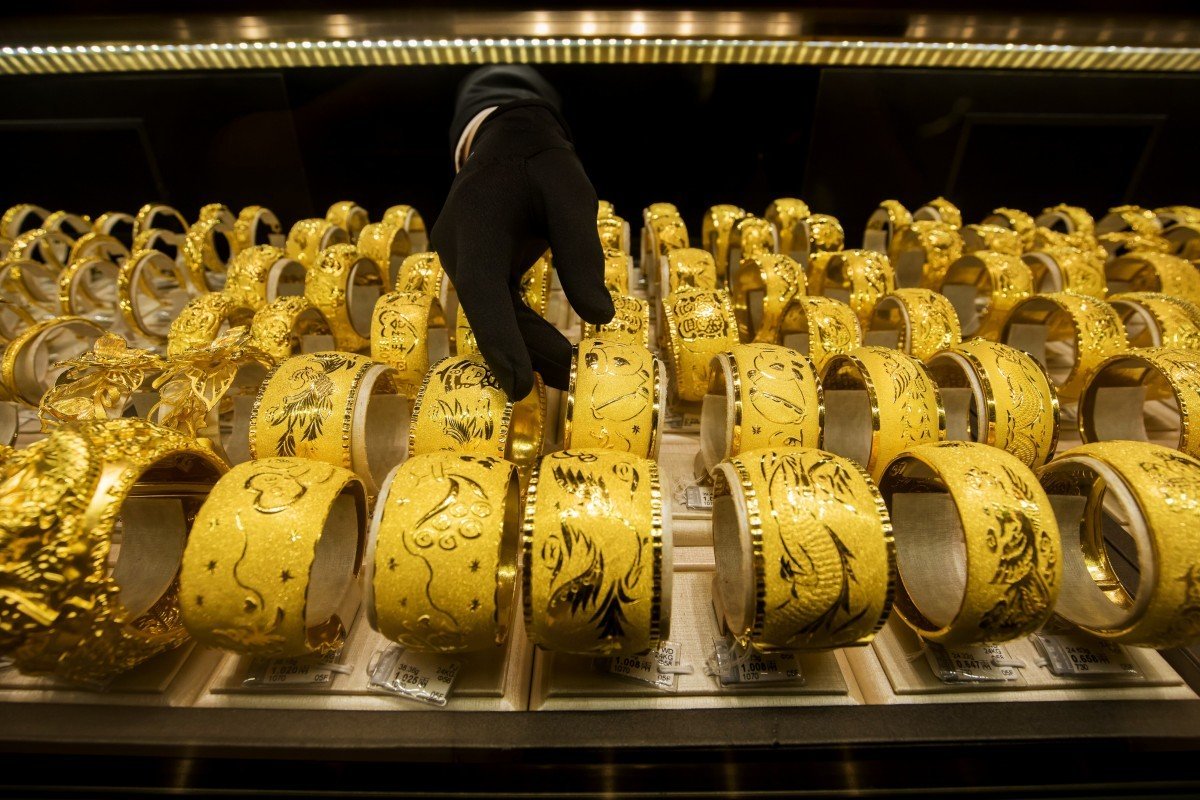 United States issues a clarification, continuing the exemption for Hong Kong goods from the harsh levies imposed on mainland China.
Hong Kong exports to the United States will still be free of punitive tariffs, according to official Washington guidance, but the city’s commerce minister has blasted the requirement for local brands to relabel their products as “Made in China”, saying it would force traders to “tell a lie”.

Two days after Donald Trump’s administration revealed that Hong Kong’s US-bound exports must drop the tag of “Made in Hong Kong” from September 25,
US Customs and Border Protection on Thursday issued a clarification on its website saying the goods could still use “HK” as a country of origin.
Hong Kong’s US exports to be relabelled ‘Made in China’
#Donald Trump
Add Comment