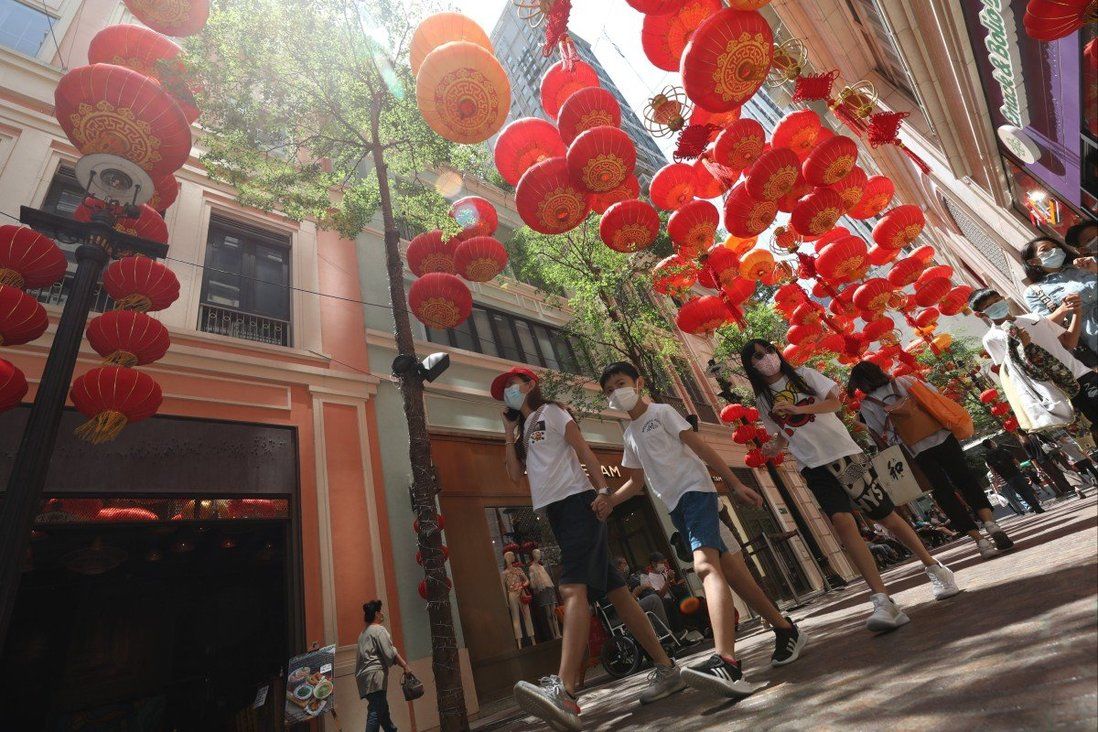 Rent relief to be offered to gyms, beauty salons, barber shops and other commercial premises that were forced to close under new Covid-19 measures.

Businesses operating in Urban Renewal Authority (URA) properties that have been struggling to stay afloat amid the fifth wave of coronavirus infections in Hong Kong could have their rents waived for six months under a HK$57 million (US$7.3 million) programme.

Rent relief will be offered to gyms, beauty salons, barber shops and other commercial premises that were forced to temporarily shut down under the government’s anti-epidemic measures.

Eateries will also be able to forgo paying rent if the amount makes up a quarter of their turnover for a particular month, while most other shop operators will receive up to 75 per cent cut in rent payments.

URA managing director Wai Chi-sing outlined the latest round of rent relief measures for its commercial and residential tenants in a blog post on Sunday. .

Since April 2020, the authority has offered rent relief for its tenants to ease financial hardships during the pandemic. With the latest measure, total rent relief has amounted to HK$200 million, Wai wrote. 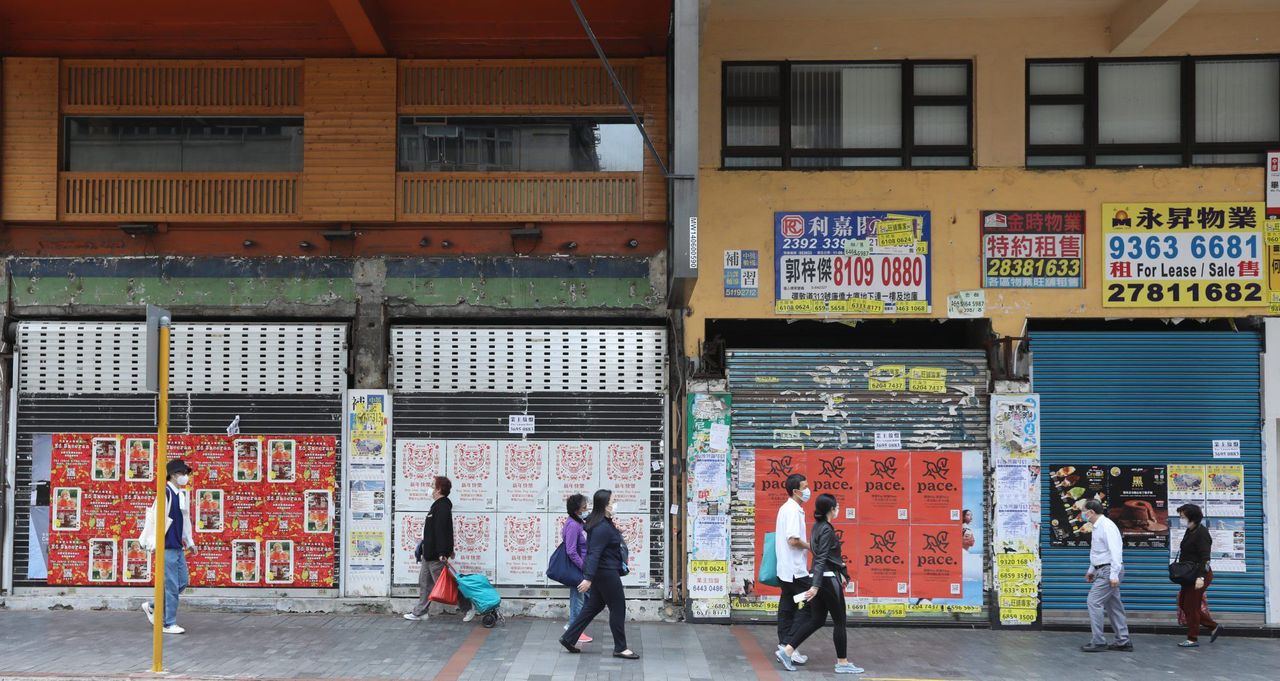 Some businesses operating in Urban Renewal Authority (URA) properties could have their rents waived for six months.

The programme is part of the authority’s efforts to partake in the government’s anti-pandemic campaign. The URA has also offered 56 flats in its rehousing blocks and acquired properties as quarantine facilities for family members of its tenants infected with Covid-19.

The authority has also arranged for contractors to spray antivirus coatings in 50 of its rehousing blocks and buildings set for redevelopment.

Wai said offering rent concession was an effective way to help commercial tenants, citing the authority’s research that many tenants would be able to break-even as a result of the relief measure, with some even being able to “make a little profit”.

“With the discount, the rents in general take up about 10 per cent of the tenants’ monthly turnover,” Wai wrote. “This can significantly ease the operational pressure [of commercial tenants] and in turn help safeguard jobs.”

Unlike the previous rounds of rent relief, Wai said the latest measure would last for six months starting from April, and would be more “targeted”. Instead of offering a 75 per cent cut in rental payments for all tenants, Wai said the authority hoped to assist those who had been hit the hardest.

Cited restaurants as an example, he said: “Under the government’s anti-epidemic measures, these tenants cannot offer evening dine-in service, and can only sit two people per table. Some of them are temporarily closed because their staff have contracted the virus. Business is frozen.”

“Gyms, beauty salons, barber shops and other scheduled premises have had to remain closed since mid-February and they are not expected to reopen until mid-April. These businesses are facing the difficulties of having zero income,” Wai wrote.

But he noted some shops were less affected by the surge in infections, citing supermarkets, pharmacies and stores that sold masks as examples.

Wai said the authority would review the financial situation of such businesses on a case-by-case basis to determine how much rent relief they would receive. “For certain commercial households that have faced a slight or even no impact, they will not get any rent relief,” Wai wrote.

Meanwhile, about 400 domestic tenants in the authority’s rehousing blocks and its acquired properties will continue to receive a 75 per cent rent cut for the next six months.