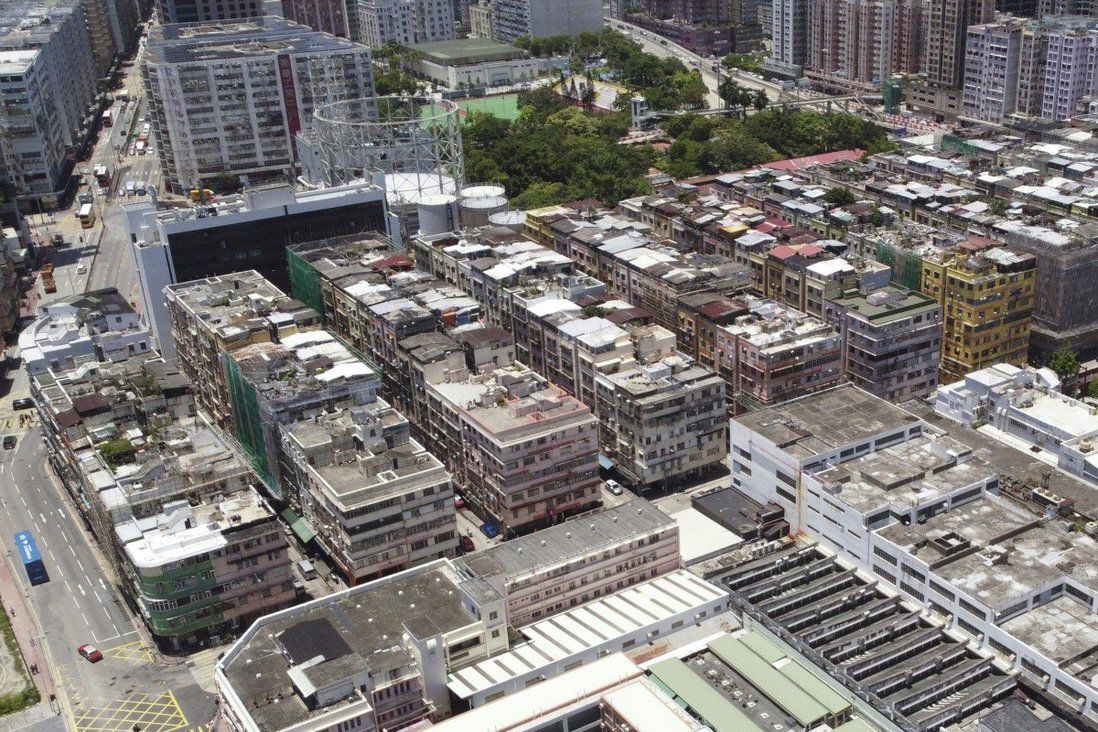 Two areas in To Kwa Wan, known as ‘13 Streets’ and ‘5 Streets’, under consideration for redevelopment.

Hong Kong’s Urban Renewal Authority (URA) is looking into the feasibility of redeveloping two very old areas in Kowloon City which are long overdue for renewal, but admits various conditions have made the project challenging.

The URA revealed some updates to its plan on Sunday after being criticised that it was ignoring these two areas and instead focusing on redeveloping another part of the district known as “Little Thailand”.

The authority in May announced it would build 4,350 flats in Kowloon City over the next 12 years in its second-largest redevelopment to date, comprising three sites with a total area of 37,000 square metres (398,265 sq ft). 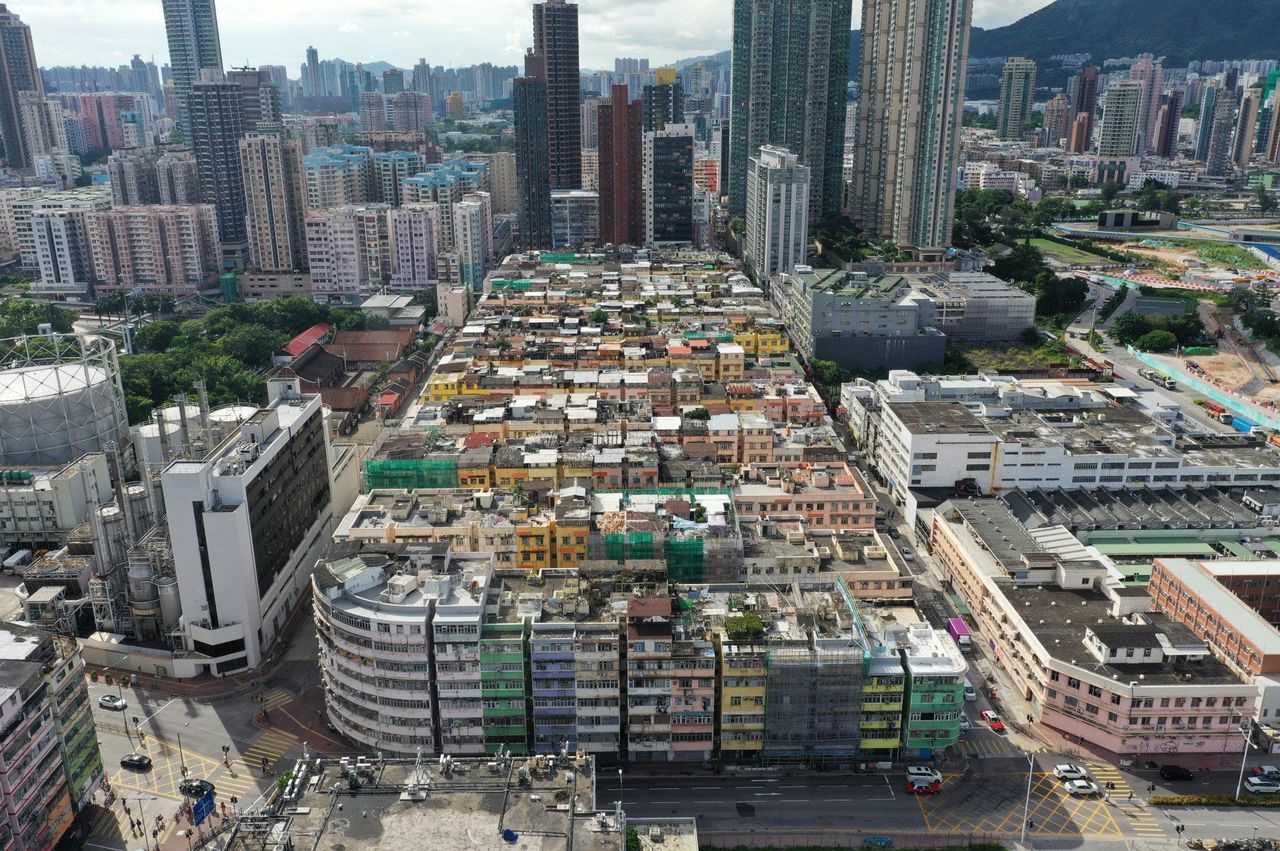 The “13 Streets” (pictured) and “5 Streets are being considered for redevelopment.

The project is expected to produce a fivefold increase in the overall number of flats in the neighbourhood once it is completed in 2036-37.

In a blog post published on Sunday, URA managing director Wai Chi-sing said the authority had started work on the feasibility of redeveloping the two areas in To Kwa Wan known as “13 Streets” and “5 Streets”, while noting the numerous challenges it faced.

The “13 Streets” refers to hundreds of old and dilapidated buildings across 13 parallel streets in To Kwa Wan. The “5 Streets” is located beside it and consists of similar types of infrastructure.

“According to some [residents], the building conditions and living environment of these huge complexes are not good, and the URA should deal with them as soon as possible. I understand this very well,” he said.

“However, some people do not have a precise understanding of the difficulty of dealing with such huge old buildings.”

Wai pointed out the density of both areas was very high, with additional floor space it could add upon redevelopment being less than 10 per cent of the total gross floor area allowed.

According to Wai, authorities face great challenges in restructuring and replanning in the area as there are no old facilities and undeveloped government land near the buildings.

There is also a town gas plant located near the area, posing risks to more residential redevelopment.

Meanwhile, the URA also said the total area of ​​land in different old districts currently under study had exceeded 520 hectares (1,285 acres), making it challenging to keep up with the pace of redevelopment.

Wai said the pace of redeveloping old buildings was falling behind the speed of urban and building ageing, urging other stakeholders to take part in urban renewal work.

“The resources of the URA alone cannot deal with ageing problems in old areas,” he wrote. “Therefore, the URA should play a driving role in encouraging other stakeholders, including government, business and residents, to participate in urban renewal work.”