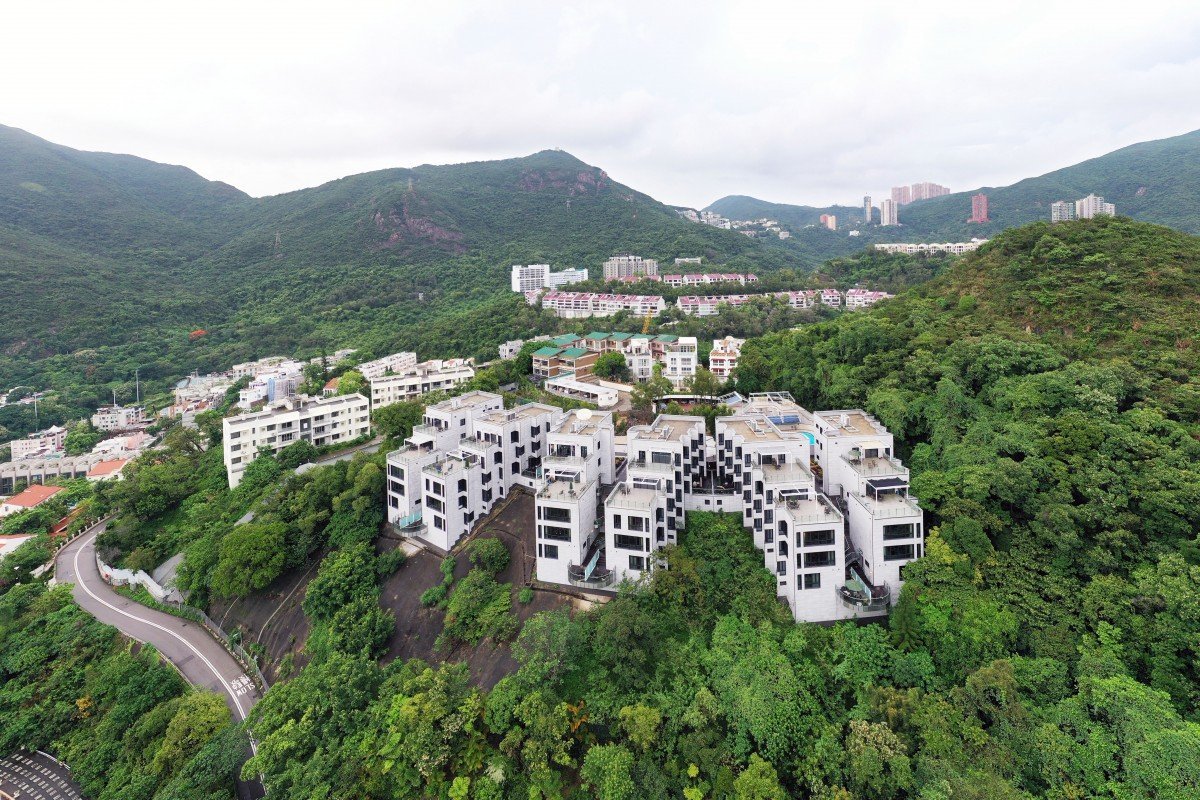 Only Li Ka-shing’s CK Asset is known to have submitted a bid for 37 Shouson Hill property, according to a survey by the Post. Tender closed on July 31 amid escalating tensions between the US and China over Hong Kong’s national security law

Many of Hong Kong’s biggest property tycoons are staying out of a keenly watched residential property sale by the US government to “stay onside”, as the asset becomes a “hot potato” amid worsening US-China relations.

The US government put the six blocks of multistorey mansions in the exclusive neighbourhood overlooking Deep Water Bay on the market on May 30, a rare plot that analysts estimate to be worth between HK$3.2 billion (US$412.8 million) and HK$3.5 billion. 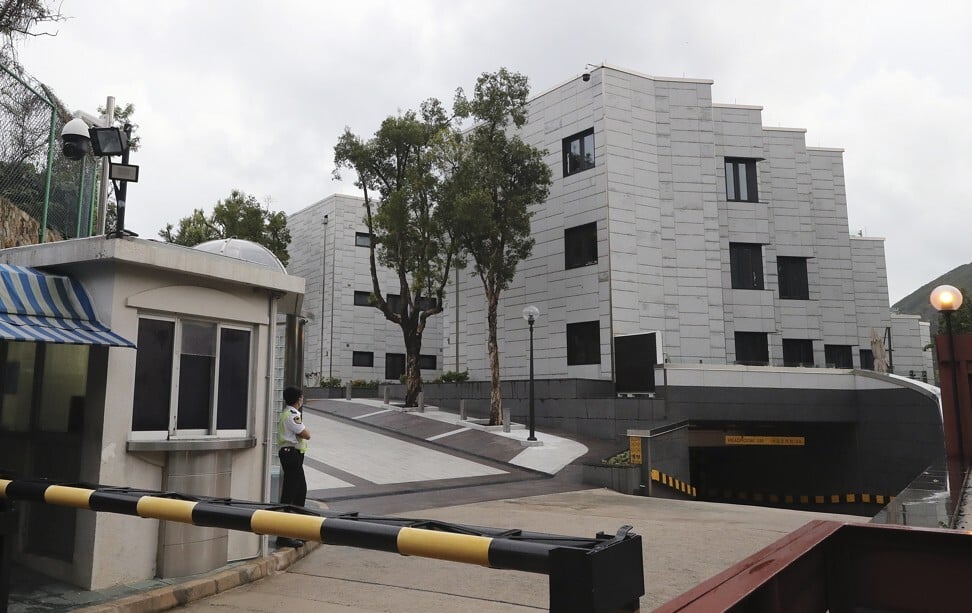 The US government invited bids for six multistorey mansions at 37 Shouson Hill Road in late May. Photo: Edmond So

The decision came three days after China proposed a national security law for Hong Kong, which eventually came into force on June 30.

CBRE Group, the Los Angeles-based tender agent, declined to comment. The US consulate office in Hong Kong did not immediately reply to an email seeking comment on the response to the tender.

“It is definitely a hot potato and some investors will try to dodge the bullet, taking into account the complicated political uncertainties” surrounding the property, said Vincent Cheung, managing director at Vincorn Consulting and Appraisal. “After all, the land is neither a must-have, nor selling at an attractively low price.”

The national security law has been lambasted by the US and other western governments for suppressing freedom and democratic processes in Hong Kong.

The ensuing fallout has further strained US-China ties, with President Donald Trump banning TikTok and WeChat, and both sides shutting down consulates
and sanctioning officials.

Market observers believe the developers are weighing the difficult business climate amid the city’s worst recession on record. The developers are also loath to run afoul of the line in the sand, especially when dealing with “hostile” foreign governments.

“We have to consider the sensitive issues behind this sale,” said one of the executives, who declined to be named, adding that the owner is unlikely to sell at a low price. “Plus, it is not a good time to be throwing in such a big amount of money in the current economic slowdown.”

Hong Kong has been hit hard, first by months of anti-government protests through the second half of 2019 and the coronavirus pandemic this year, slamming property and stock prices. The city’s economy has shrunk in four successive quarters through June 30, its worst on record.

Each of the six blocks on 37 Shouson Hill Road has as many as 10 bedrooms, according to the tender document. They can be demolished and rebuilt with up to 70,500 sq ft of gross floor area.

The US government bought the land in June 1948 for an unknown price when Hong Kong was still a British colony, according to Land Registry records.

“That neighbouring land was sold when the market was hot,” Cheung added. “Now it is different. We will not see that valuation again any time soon.”