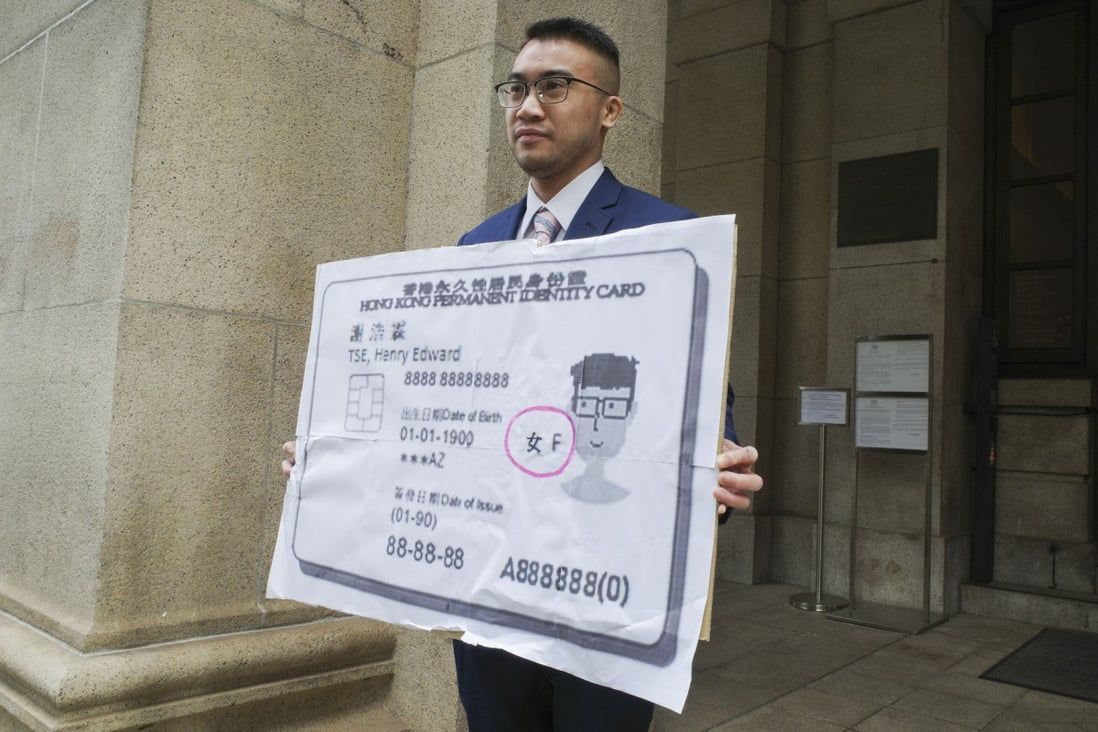 King’s counsel asks Court of Final Appeal to allow transgender people to change their official gender without having to undergo surgery.

Hong Kong’s top court should rule that transgender people can change their official gender without requiring they undergo full reassignment surgeries instead of waiting for the legislature to amend the law, a prominent British lawyer has argued.

King’s Counsel David Pannick urged justices at the Court of Final Appeal on Wednesday to take the lead, citing the lack of action from the Legislative Council and the government following a landmark court ruling in a transgender case in 2013.

Pannick was representing Henry Edward Tse and “Q” in their final legal bid to scrap full sexual reassignment surgery as a prerequisite to changing their gender on their identity cards. The medical procedure – involving an operation on the genitals – is considered unnecessary, and even risky, by many in the transgender community.

The pair, who have undergone hormonal treatments and had their breasts removed, took the matter to court in 2019 after the city’s commissioner of registration refused to change the gender on their ID cards. This was despite the fact that Tse is recognised as a man on his British passport. 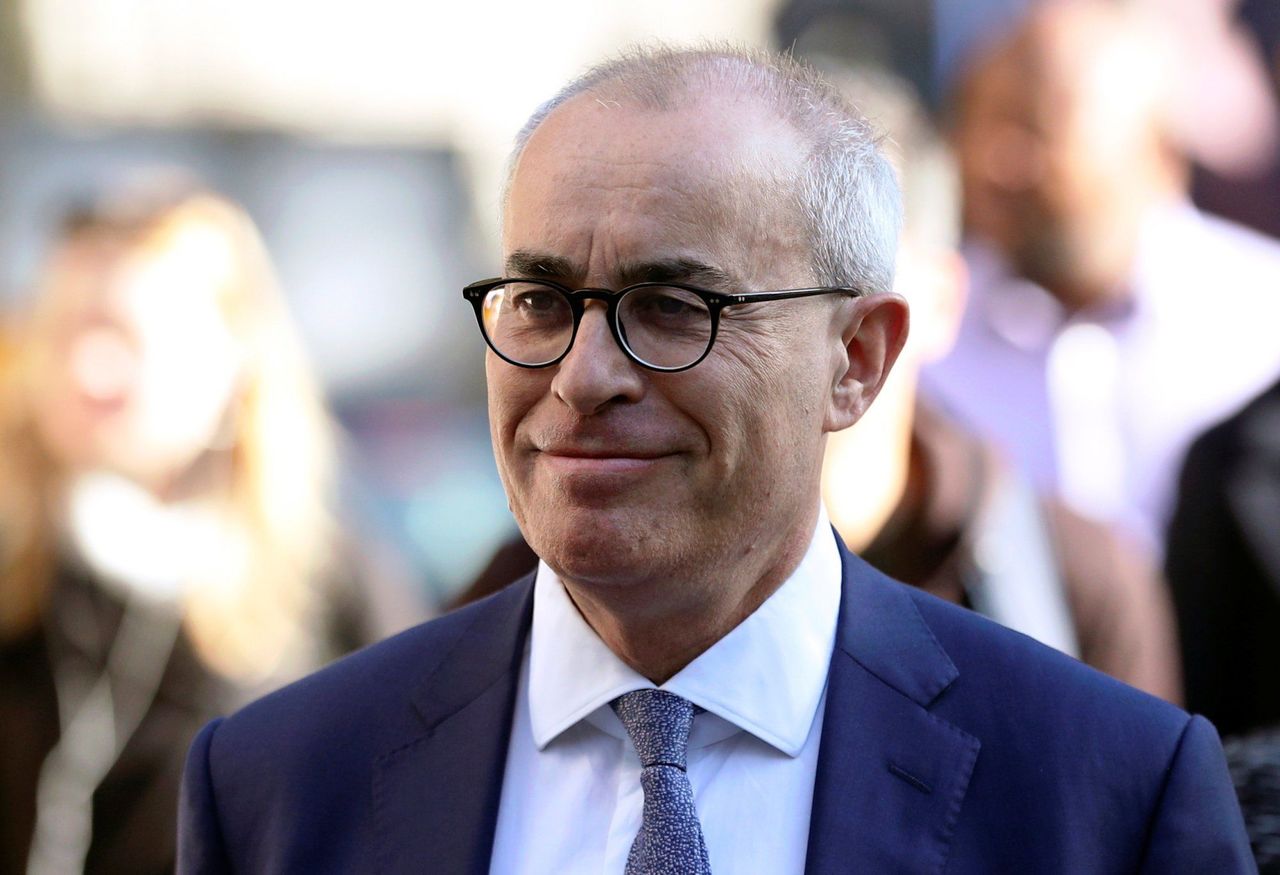 King’s Counsel David Pannick has urged the Court of Final Appeal to take the lead in transgender rights.
Hitting back at the commissioner’s suggestion on Wednesday that the matter should be left to the legislature, Pannick noted it had been “nine years and counting” since the case of “W”, a transgender woman who won a court battle to marry her husband.

“For whatever reasons, which I am not inviting the court to speculate on, the legislature has not addressed these issues,” he said.

In the earlier case, the top court overturned the decision of the Registrar of Marriages, which refused to acknowledge her wedding vow on the grounds she was born a man and that Hong Kong did not recognise same-sex marriage.

In overturning the registrar’s decision in 2013, the Court of Final Appeal also urged the government and legislature to further consider at which point a transgender person should be considered officially transitioned.

But Pannick noted the government took another five years to release a consultation paper on the matter, even though a dedicated working group was set up in 2014, and had yet to amend the relevant legislation.

In 2014, amendments to the marriage laws meant to comply with the case of “W” were voted down in Legco after failing to secure sufficient support across the political spectrum.

Pan-democrats objected to the bill’s requirement that a person must undergo full gender reassignment surgery to be considered transgender, while the pro-establishment bloc argued marriage should not be extended boundlessly in a traditional society such as Hong Kong.

The government has not made another attempt to amend the relevant legislation.

Pannick argued no medical evidence existed suggesting a full operation was needed to treat gender dysphoria. He said the commissioner had failed to justify his insistence on the surgical requirement, adding that the European Court of Human Rights had already ruled out its necessity.

In response to the commissioner’s suggestion that Hong Kong was governed by a different set of social circumstances, the barrister said: “My respectful submission is that the local culture and social experience do need to accommodate the basic human rights principle of private rights.”

British barrister Monica Carss-Frisk, KC, for the commissioner, said the case concerned not only the rights of the two transgender appellants, but also that of the wider public.

She said leaving medical professionals to decide whether a person was classified as transgender would give rise to “arbitrariness and lack of consistency”, instead of the “fair, clear, certain and objective” criteria sought by the authorities.

She added that only sexual reassignment surgery could make sure the decision to adopt a new gender was permanent and irreversible.

Tse, co-founder of Transgender Equality, held up a fake identity card, featuring his name and his gender marked as female, before entering the court to attend his hearing.

In previous hearings, lower courts have heard how he faced routine humiliation from bank tellers, service providers and law enforcement officers, while also choosing to avoid public toilets and changing facilities for fear of being stopped and questioned. But both the Court of First Instance and Court of Appeal ruled against him and “Q”.