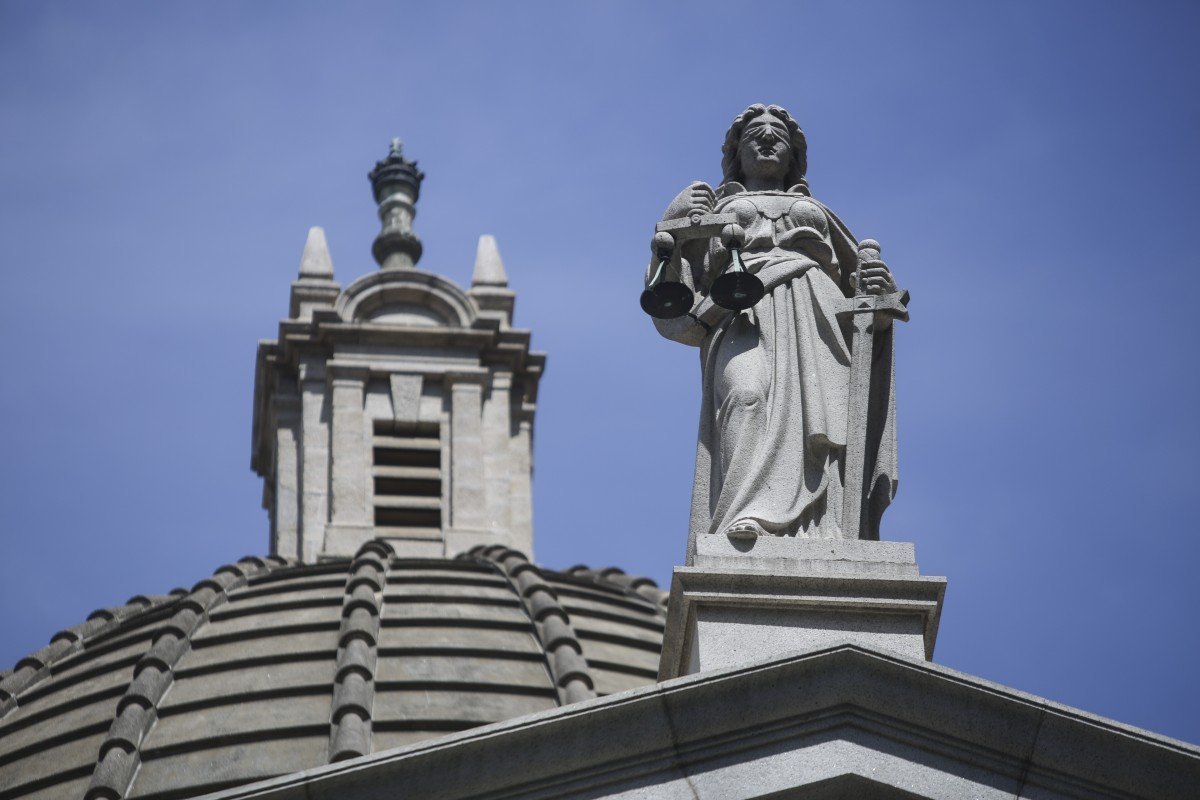 Hong Kong’s top court on Monday said returning officers must observe all requirements of procedural fairness when deciding on the validity of political nominations in order to promote open, free and fair elections.

The Court of Final Appeal also clarified that judges have no “constitutional duty” to decide on candidates’ validity themselves, as such a contention could “dangerously amount to an invitation to a returning officer to just ignore the requirements of procedural justice … in the hope that the court will take the same view on validity if the matter is challenged in court subsequently”.

The court was responding to questions raised earlier this month in two appeal bids challenging the ousting of pro-establishment lawmaker Chan Hoi-yan following a successful election petition from her disqualified opposition rival Lau Siu-lai in May.

Lau’s case was the third in recent months to deal with opposition candidates being barred from standing in elections on political grounds, only for judges in each instance to later overturn their disqualification, thereby stripping the victors in the races of their Legislative Council seats. 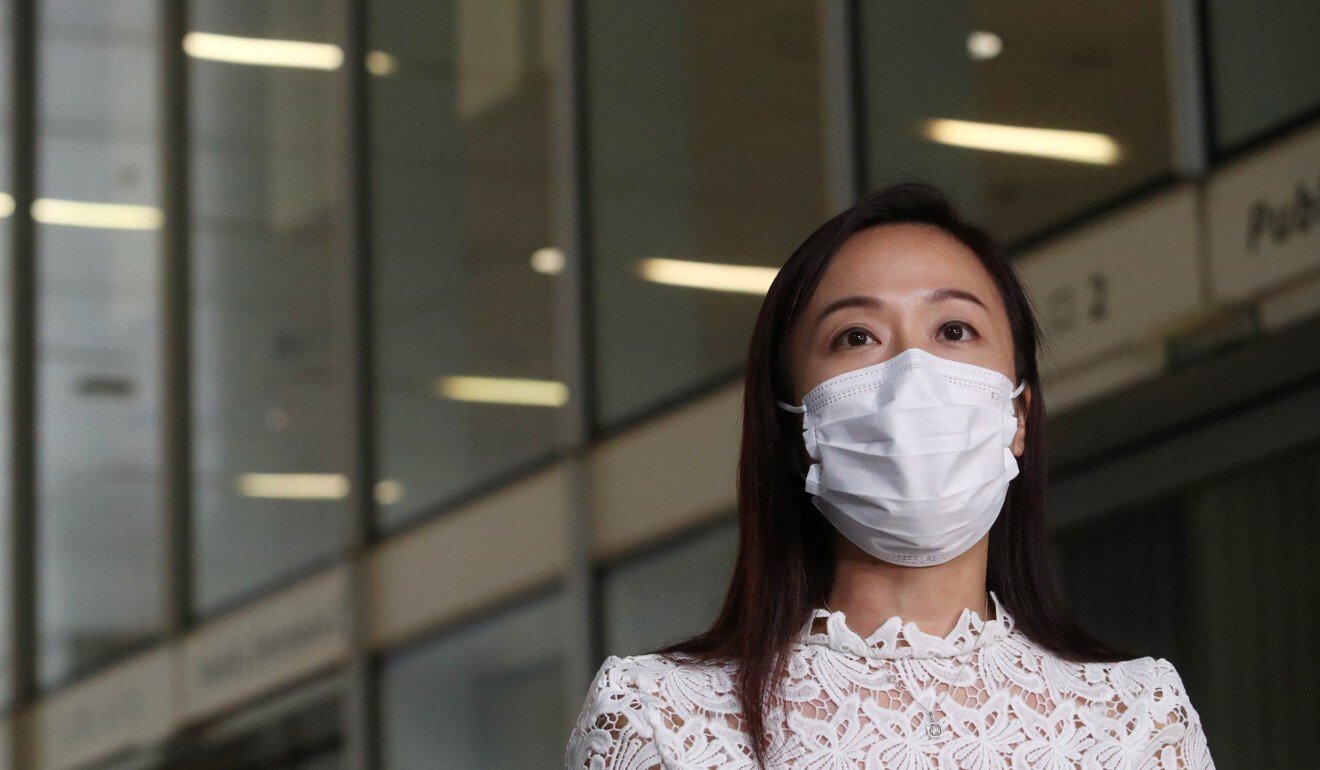 Ousted lawmaker Chan Hoi-yan speaks to the media outside the Legislative Council after losing the appeal earlier this month.

Alluding to the recent spate of cases, the judges in their ruling on Monday observed that “the likelihood of returning officers making similar mistakes in future is low”, given the recent series of court decisions emphasising the importance of procedural rights.

The applications for leave to appeal, lodged by Chan and returning officer Franco Kwok Wai-fun, had raised a common question as to whether a judge could decide on whether there was a “material irregularity” in the disqualification of a candidate without first determining whether the returning officer’s conclusion was correct.

Lau, one of the six lawmakers disqualified in the 2016 Legislative Council swearing-in saga, was barred two years later from contesting a by-election in the Kowloon West constituency, where she initially won her seat, after her nomination was thrown out because of Kwok’s objection to her purported political stance.

Kwok maintained that Lau had not genuinely stopped advocating for self-determination for Hong Kong – a stance conflated by some officials with an unconstitutional pro-independence line – despite her claim she had ditched that position ahead of the polls.

But Mr Justice Anderson Chow Ka-ming of the High Court sided with Lau in finding that Kwok had failed or refused to give Lau a proper opportunity to respond to the accusation, which amounted to a “material irregularity”, regardless of whether his decision to disqualify her was correct or not.

The decision had the effect of rendering Chan, who ultimately won the by-election, “unduly elected”, stripping her of her Legco seat.

The appellants’ counsel argued that the irregularity of Kwok’s conduct was not material, because Lau would have been disqualified regardless of whether she was given an opportunity to explain her political stance.

Counsel for Kwok further argued Chow had a “constitutional duty” to determine whether Lau genuinely intended to uphold the Basic Law, the city’s mini-constitution, and to pledge allegiance to the Hong Kong Special Administrative Region as required.

But those arguments were unanimously rejected by justices Roberto Ribeiro, Joseph Fok and Andrew Cheung Kui-nung, who agreed there was a material irregularity in the present case and found it unnecessary to decide on Lau’s true intention.

Cheung said the appellants’ case overlooked the importance of procedural fairness in the determination of a person’s rights.

He explained that the concept of a “material irregularity” concerned the very integrity and credibility of the electoral process itself, so materiality could not be determined simply by reference to the outcome.

“Reaching a decision as important as the disqualification decision which deprives an intending candidate of her right to stand for an election without affording her an opportunity to be heard at all is an extremely serious matter, affecting not only that person’s basic political and procedural rights, but also the integrity of the electoral process as a whole and public confidence in it,” Cheung wrote.

“It cannot be reasonably argued that the irregularity involved in the present case was not a ‘material’ one.”