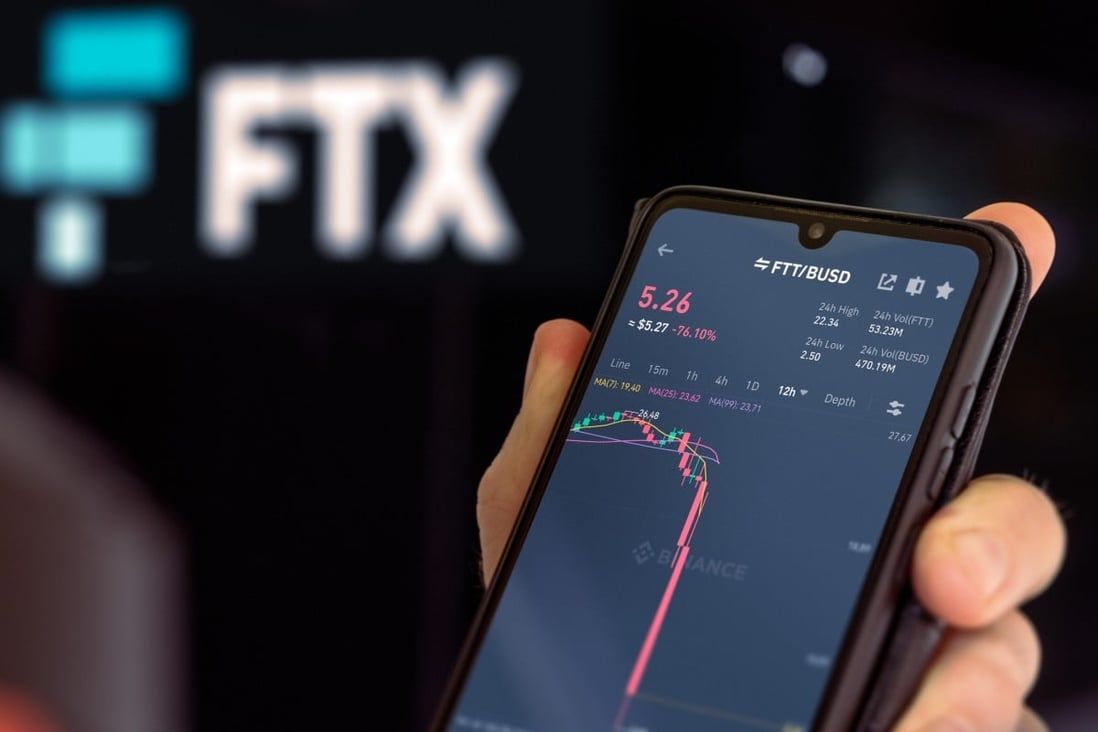 The collapse of crypto exchange FTX is expected to strengthen Hong Kong’s resolve to build a strong regulatory infrastructure for its digital-assets industry.

Hong Kong’s efforts to build a digital-assets industry and cryptocurrency hub to rival Singapore is not expected to be set back by the collapse of crypto exchange FTX, which filed for bankruptcy protection in the United States on Friday.

“I see Hong Kong stepping up in the wake of this latest crisis in the crypto industry,” Yat Siu, co-founder and chairman of venture capital and gaming firm Animoca Brands, said in a Zoom video interview on Saturday.

“This is an opportunity for the city to implement a regulatory approach to develop the industry,” the veteran tech entrepreneur and blockchain proponent told the South China Morning Post. “This can help correct what has so far gone wrong in the market.”

Siu’s comments come after the spectacular, week-long downward spiral of FTX, which marked the latest crisis to rattle the market after the collapse of Singapore-based crypto hedge fund Three Arrows Capital and the earlier crash of Terraform Labs and Luna Foundation Guard – the firms behind stablecoin terraUSD and companion token Luna. 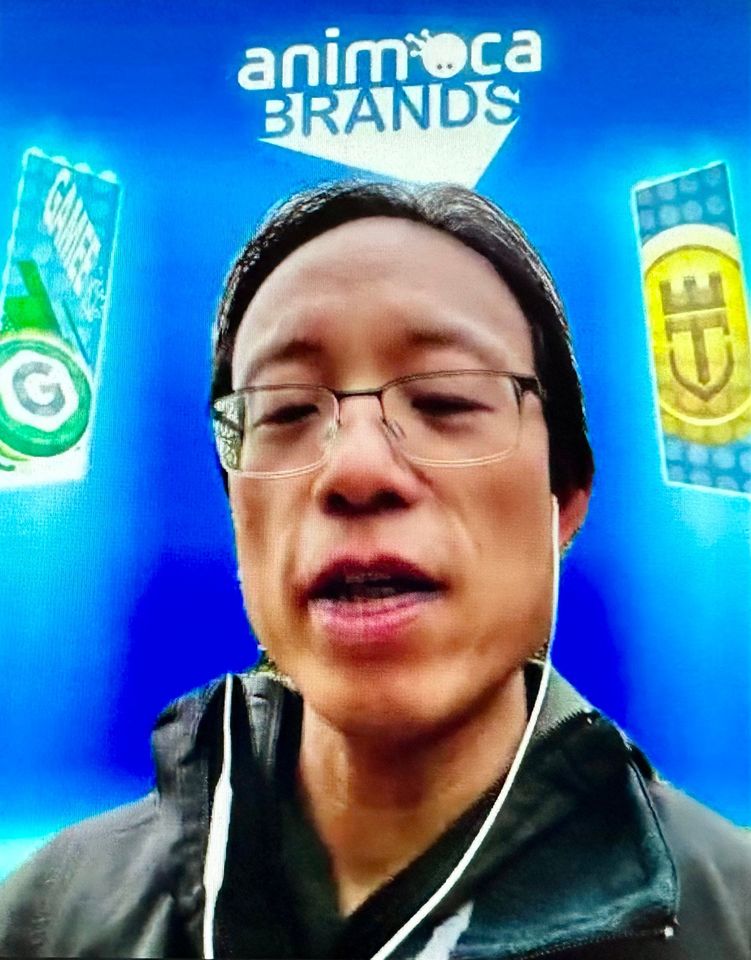 Yat Siu, co-founder and chairman of Animoca Brands, is seen in a Zoom video call with the South China Morning Post on November 12, 2022.
Hong Kong is not expected to be negatively affected by the fallout from FTX’s debacle, according to Siu, who sent an open letter on Friday to Animoca’s shareholders, employees and partners about the crisis just hours before the US firm filed for bankruptcy.

Animoca’s exposure to FTX, for example, is “limited to a non-material trading balance

, and we continue to invest and support the ecosystem”, Siu wrote.

He indicated that the Hong Kong government is on the right track to establish a strong regulatory infrastructure for the crypto market. Plans revealed during the city’s recent FinTech Week include a new licensing regime for virtual asset providers, tokenisation of green bonds and allowing retail investors to trade cryptocurrencies.

The immediate concern for the government is that the FTX collapse could increase the public’s fear and doubt on the nascent Web3, blockchain and crypto markets.

“The impact is less financial, but more about reputational damage,” Siu said.

In his open letter, Siu wrote: “I am upset that the important work on making the web decentralised, free from central power structures that continue to abuse their disproportionate power, is once again being overshadowed by very few irresponsible actors. Very few.”

Those actors, which he did not name, “do not represent our industry”, Siu said on Saturday. He asserted that what happened to FTX this past week was “an attack on our reputation as an industry and on the goodwill that we are building toward”.

“Only five months ago, I wrote about the tumultuous effects of Russia’s war [in Ukraine], ballooning inflation and a crypto crash that we now know was caused by a number of irresponsible actors,” Siu wrote in his open letter. “And here we are again.”

The FTX crash has already put pressure on the prices of bitcoin and other digital currencies. The total market value of all digital currencies dropped by about US$150 billion in the last week, according to CoinMarketCap.com.

Still, Siu said he remains hopeful, especially in light of the Hong Kong government’s determination to develop its digital-assets industry.

“All of those events seemed brutally terminal at their time, but if you could travel back to 2000, 2008, and 2018, you would have no difficulty in picking the winning side that seemed – back then – to be inexorably doomed.”

“We firmly believe that Web3 represents the natural evolution of the internet, of a future where digital property rights and the resulting economic freedom will empower billions of online users in an interconnected series of open worlds and platforms.”
Add Comment