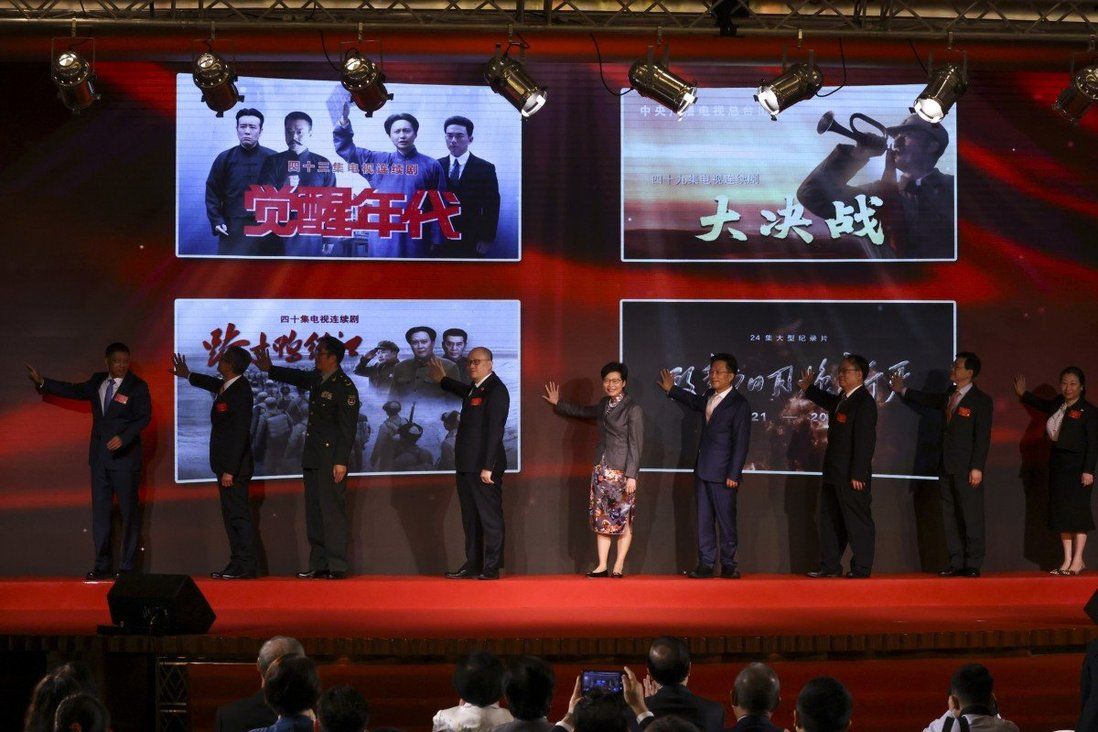 Hong Kong leader Carrie Lam Cheng Yuet-ngor has revealed that public broadcaster RTHK will seek to build a long-term partnership with state-owned China Media Group and screen more television programmes produced across the border to boost patriotism in the city.

Lam said on Monday that RTHK would “coordinate with the group’s work on Hong Kong”, and that the local broadcaster’s Chinese-language, free-to-air channel – TV31 – would be running more dramas and documentaries produced by China Central Television, or CCTV.

The city’s chief executive was speaking at an event marking the local launch of a slate of China Media Group programmes tied to the recent 100th anniversary of the founding of the Communist Party.

The programmes, she said, “offer a crucial opportunity to let Hong Kong people have a comprehensive and thorough understanding of the struggle and development of the Communist Party of China and nurture a stronger sense of patriotism”.

She went on to praise the quality of the group’s programming, adding: “I am also a fan of CCTV.”

TV31 was set to run a programme titled Awarding Ceremony of July 1 Medals on Monday featuring an event last month in which President Xi Jinping bestowed commendations on outstanding party members and veterans of wars.

On Tuesday, TV31 will run The Great Journey, a show that marks major moments in the history of the party.

TV31 has already been screening the mainland China-produced drama The Glory of Youth during prime time since July 19. On weekends, it has also been running the documentaries Masters in the Forbidden City and Asia-Pacific War Crimes Trials. 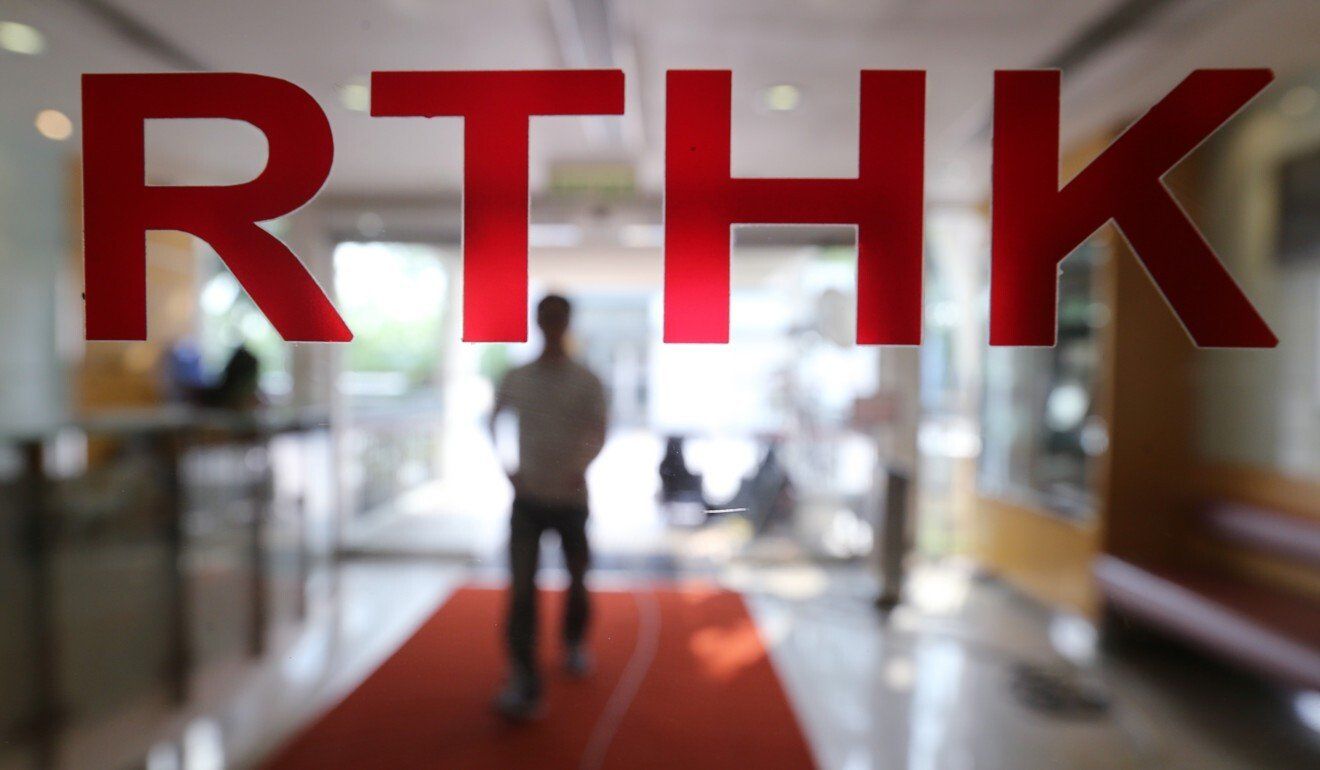 RTHK will not only air more CCTV-produced programmes, but will also formulate its own aimed at promoting national security and development.

The new programming, Lam added, “would be conducive to Hong Kong’s integration into the country’s development”.

RTHK also currently relays CCTV-1 on its TV33 channel, though the content differs slightly from the mainland version.

An RTHK spokesman on Monday said: “As the public service broadcaster in Hong Kong, RTHK has to fulfil the public purposes and mission stipulated in the Charter of RTHK, including engendering a sense of citizenship and national identity through programmes that contribute to the understanding of our community and nation.

“Broadcasting more mainland programmes and developing a long-term partnership with the China Media Group is in line with the charter.”

The city’s public broadcaster has repeatedly found itself in the spotlight since the social unrest of 2019, with pro-establishment figures accusing it of siding with protesters against the government and police.

Career bureaucrat Patrick Li Pak-chuen took over as the head of RTHK in March – replacing veteran journalist Leung Ka-wing – and has since implemented several programming changes, including cancelling episodes of current affairs programmes that he deemed unbalanced.

Also speaking at Monday’s event was Wang Songmiao, secretary general of Beijing’s liaison office in the city, who stressed the importance of Hongkongers understanding the history of the country and the party.

“Hong Kong is China’s Hong Kong. And the Chinese Communist Party is the ruling party of China,” he said.

“As a national, if one does not have an accurate and comprehensive understanding of the history of his country and the country’s ruling party, how can [one] develop a sense of national identity and patriotism? In the long term, how could the principle of patriots administering Hong Kong be implemented? And how could the ‘one country, two systems’policy be implemented unswervingly?”

Wang added: “With the strong support of the country, there is no reason this Pearl of the Orient – Hong Kong – cannot shine even brighter.”

Lam also emphasised the media’s role in enhancing the cohesiveness of society.

Pointing to the recent Olympics – the city’s most successful ever – she said Hongkongers were not only proud of the achievements of local athletes, but also of being Chinese.

In a statement on Monday, a spokesman for the office congratulated the athletes for netting one gold, two silver, and three bronze medals in the Games, saying their performances were a vivid illustration of the Olympic motto: “Faster, higher, stronger – together”.

The spokesman added that the central government cared deeply about Hong Kong’s sports development, and would seek to strengthen cooperation and exchanges in the training of athletes on both sides of the border.