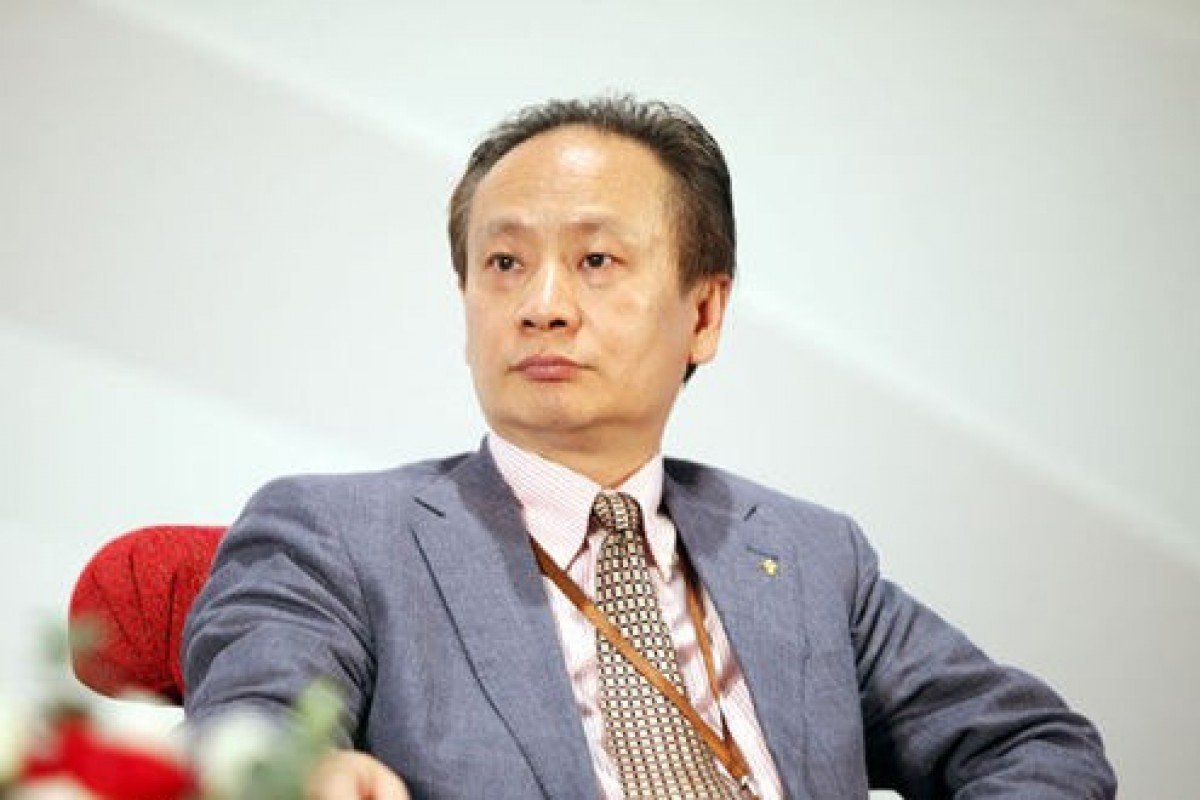 All but four of Hong Kong’s 20 richest people saw their net worth increase over the past year. Some property and casino owners saw their wealth increase by over 20 per cent

Hong Kong may have been rocked by its worst political crisis in decades, and its economy may have gone into a technical recession in the third quarter, but the wealth of its richest men and women actually grew last year, rising by more than 60 per cent in one case.

The net value of all but four of its 20 richest individuals ballooned over 2019, with the biggest drop no more than 7 per cent, according to Bloomberg Billionaires Index data.

Several of the city’s tycoons have called for a quick resolution to the anti-government protests that started in June, but, overall, their wealth remained untouched by the crisis.

They can thank the city’s resilient stock market, as a year-end rally driven by the US-China trade deal helped them recoup any losses incurred at the height of the protests in August.

Xu Hang, the 57-year-old founder of a Shenzhen-listed medical equipment manufacturer who has also ventured into real estate, was the biggest gainer. He saw his wealth rise by a stunning 64 per cent rise to US$8.1 billion. In comparison, the Hang Seng Index rose by 9 per cent in 2019.

Lui Che-woo of Galaxy Entertainment, Henry Cheng Kar-shun of New World Development and Peter Woo of Wheelock and Co were among a handful of real estate and casino tycoons who saw their wealth rise by more than 20 per cent.

The list of Hong Kong’s richest people, however, was led once again by the likes of Li Ka-shing and Lee Shau-kee.

Hong Kong’s “superman”, 91-year-old Li has had a rocky year but ended it 6 per cent – US$1.5 billion – richer. He has a net worth of US$30 billion, which makes him the 33rd richest person worldwide.

Most of his wealth comes from stakes in property developer CK Asset Holdings and CK Hutchison Holdings, one of the city’s largest conglomerates that runs everything from ports to mobile networks and supermarkets.

The Hong Kong-listed shares of both companies have endured a roller-coaster ride this year. CK Asset soared 27 per cent between the beginning of 2019 and early April, before giving up all gains and plunging by 31 per cent in August on worries over Hong Kong’s anti-government protests and the US-China trade war. The stock ended the year 2 per cent higher.

Li has also come under fire personally, with some accusing him – one of the city’s biggest developers and most influential public figures – of not doing enough to resolve Hong Kong’s worst political crisis in decades. His relationship with Beijing also appears to be strained, after the Communist Party mouthpiece, People’s Daily, accused the city’s real-estate companies of hoarding land for profit and exacerbating its housing issues.

Li donated HK$1 billion (US$128 million) to help the city’s small and medium entrepreneurs in October.

The founder of property company Henderson Land Development, Lee, 90, saw his wealth increase by 14 per cent to US$24 billion.

Known affectionately in Hong Kong as “Fourth Uncle”, Lee derives most of his wealth from a 73 per cent stake in Henderson Land, which is also Hong Kong’s third-largest private landowner. He is the 42nd richest person globally.

Shares of Henderson Land gave up as much as 30 per cent in gains recorded over the first four months of the year in August, but have since recouped losses and ended the year 12 per cent higher.

Lee retired in May, handing over the reins to his two sons, who will oversee Henderson Land’s Hong Kong and mainland China operations.

The net worth of property tycoon and casino owner Lui rose 28 per cent, or US$4 billion, to US$18 billion last year.

He is the chairman and largest shareholder of Galaxy Entertainment, one of six companies authorised to run casino resorts in Macau. The company’s shares rose 17 per cent over the year, boosted by the recent announcement of favourable policies for the city by Beijing. Investors also bought into the story that Macau’s casinos were attracting more middle-class gamblers, in a shift away from their reliance on big spenders.

Lui, who also chairs real-estate company K Wah International, urged Hongkongers to reconsider violent protests in a full-page newspaper advertisement in August. He also called on the government “to demonstrate sincerity, and open the doors for communication in a rational way”.

Cheng, who succeeded his father, property mogul Cheng Yu-tung, saw his net worth rise by 21 per cent to US$17 billion.

He owns a majority stake in Chow Tai Fook Jewellery Group, the world’s largest listed jeweller. Shares of the company soared 24 per cent on solid earnings. It was one of the few local companies that was not affected by the protests in Hong Kong, as about 70 per cent of its income is generated from operations in mainland China.

Cheng also has a major stake in developer New World Development, whose shares rose 8 per cent. The company donated about a fifth of its farmland reserves to the government for the building of public housing in September.

Lee, chairman of the Lee Kum Kee Group, which is best known for its Chinese oyster sauce, saw his net worth drop 2 per cent to US$16 billion. He also owns a stake in LKK Health Products Group, which makes and distributes herbal supplements under the brand Infinitus.

The value of his stakes is based on the average price-to-earning multiples of publicly traded peers, according to Bloomberg.
Add Comment