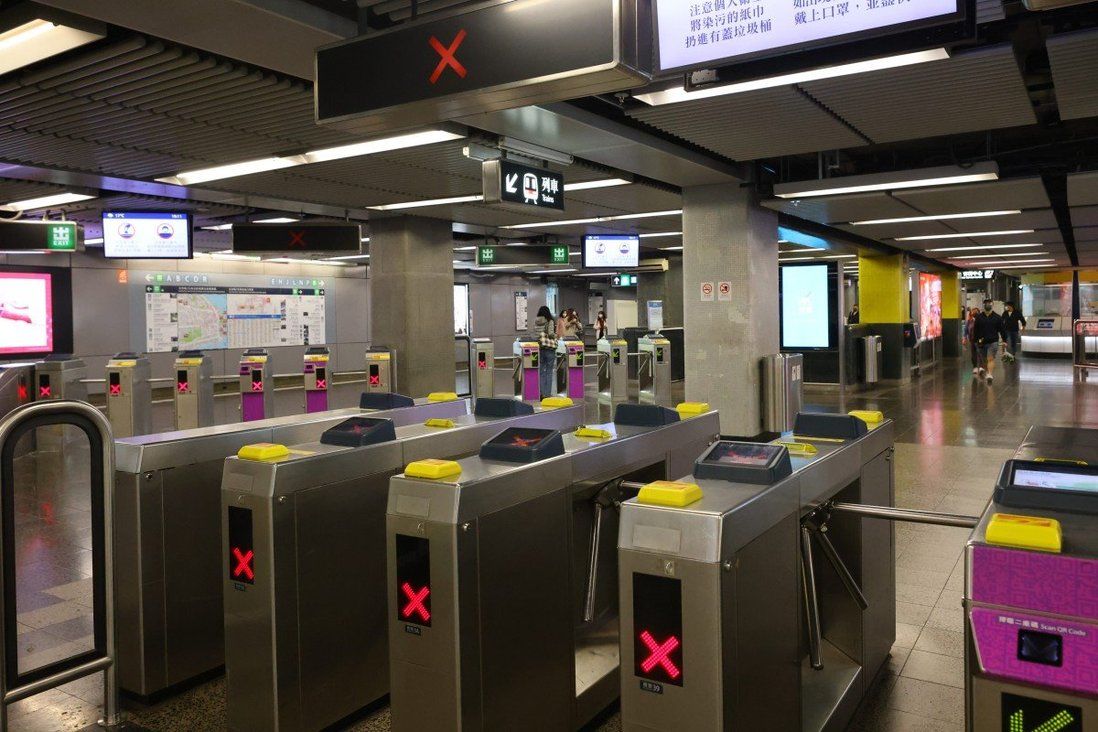 Hong Kong’s property developers and hotel owners are stepping up to offer their help, after Chinese President Xi Jinping instructed Hong Kong’s authorities to take the “main responsibility” in containing the so-called fifth wave of infections in the city.

Several of Hong Kong’s largest property landlords said they would offer their retail tenants rental relief and concessions, stepping up to help businesses that had been decimated by plunging foot traffic amid the city’s resurgent Covid-19 outbreak.

MTR Corporation, the city’s sole mass transit railway operator, said it would offer rental concessions across its network of 97 subway stations, and at the 13 shopping centres it owns. Tenants of scheduled premises that had been ordered to close under the government’s anti-pandemic rules will also get help.

“Many sectors are facing tremendous pressure in their operations, as the latest wave of Covid-19 has gotten increasingly severe,” MTR’s chief executive officer Jacob Kam said in a statement, without divulging financial details or say how many tenants MTR is helping. “Various MTR businesses are also affected by the new wave of the pandemic, including a significant drop in our patronage during non-peak hours.”

Hong Kong’s property developers and hotel owners are stepping up to offer their help, after Chinese President Xi Jinping instructed Hong Kong’s authorities to take the “main responsibility” in containing the so-called fifth wave of infections in the city, which reported a record 4,200 new cases on Wednesday.

The city’s retail sales may grow by a mere 1 per cent in 2022, according to Morgan Stanley’s February 6 report, which slashed its forecast from 7 per cent, citing the likely delay in the reopening of Hong Kong’s border with mainland China. Cross-border travel is a critical source of retail spending for Hong Kong’s economy. 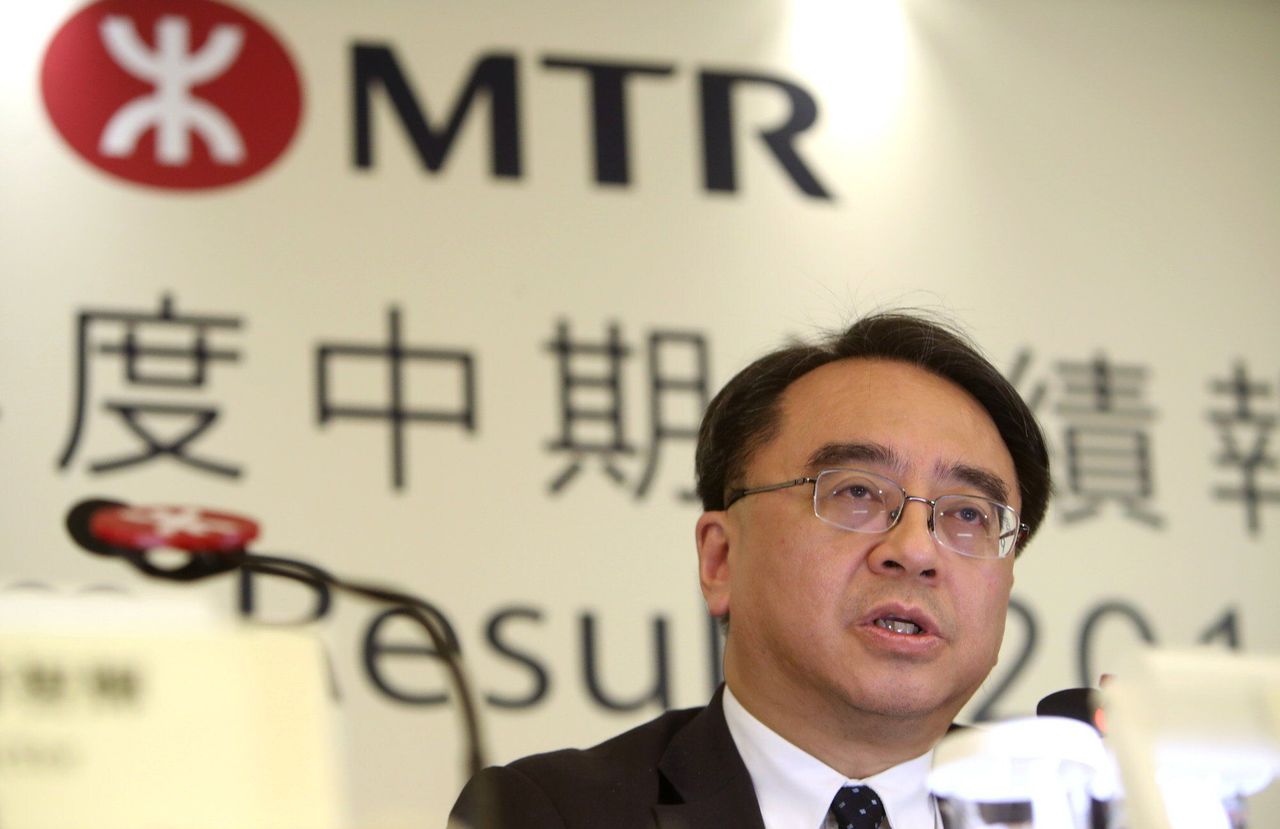 To be sure, Hong Kong’s latest social distancing measures reduced foot traffic by 20 per cent, compared with the previous waves of Covid-19 responses that slashed Traffic by between 40 and 50 per cent, Morgan Stanley said, citing government data.

MTR is one of the city’s biggest property owners, operating 257,692 square metres (2.77 million square feet) of lettable floor area in its subway stations and shopping centres as of December 2020.

This is not MTR’s first relief programme since the Covid-19 outbreak. In early 2020, weeks after the first cases were reported in Hong Kong, MTR halved the rental charges for February and March of that year for tenants at all its stations and in the 13 shopping centres it runs across the city, according to its February 2020 statement.

Other measures at that time included keeping a cap on MTR fares for the remainder of 2020, while extending a 3.3 per cent rebate for every trip taken using the Octopus contactless payment card by more than two months.

“As many of the tenants at MTR malls and stations are our long-term partners, we will continue to provide appropriate relief measures to them based on the nature and scale of their businesses and how badly they are affected to ride out the trying times together,” Kam said.

The Hong Kong Retail Management Association last week called on the government to exert pressure on landlords to waive base rents at their retail properties during the pandemic, limiting the rental charge to a percentage of turnover. They also asked for the rental fees of street-level shops to be halved.

“We fully understand that the tightening of social distancing measures will impact our tenants’ daily operation and businesses,” Link Reit said. “Apart from the customised support for individual tenants, we are offering concessions aimed to boost takeaway business of our food-and-beverage tenants.” 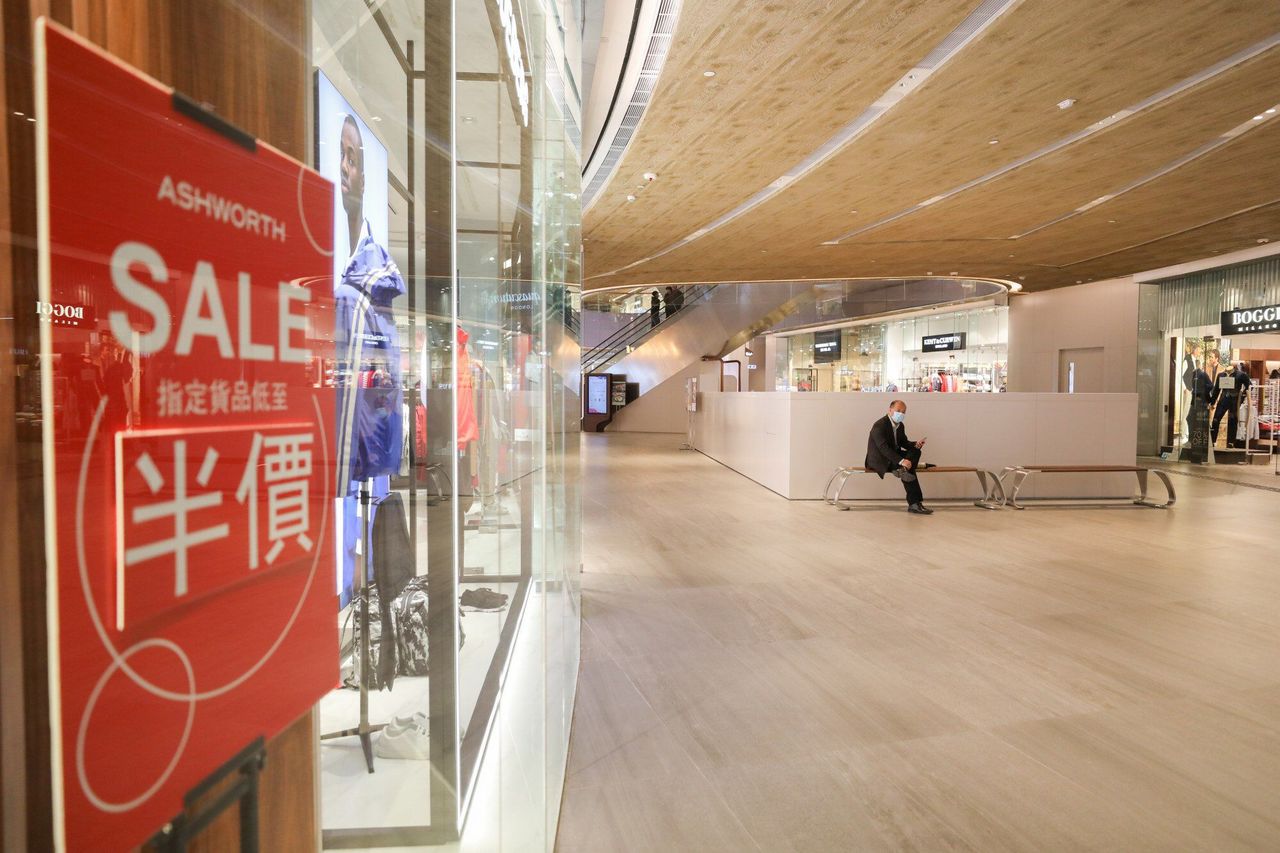 Empty stores at the Citygate Outlets in Tung Chung, amid of the novel coronavirus outbreak on 18 February 2020

Such concessions include one-hour free parking without the requirement for minimum spending across Link Reit’s 75 shopping centres, aimed at encouraging shoppers to stay back, even if dine-in services at restaurants had been banned since January.

The actual circumstances of individual sectors and tenants, especially small to medium tenants, will be used for assessing the extent to which a business is affected, MTR said.

MTR operates one of Asia’s busiest metro systems, with 5.65 million daily ridership per kilometre of rail line in 2020, surpassed only by Tokyo and Seoul.

The subway operator will provide health care workers with free rides between downtown Hong Kong and a treatment facility near the city’s airport “as a gesture of support and respect,” MTR said.

Free tickets will be on offer between the Community Treatment Facility at the AsiaWorld-Expo station and downtown Hong Kong starting from mid-February. About 3,000 tickets on the Airport Express service will be disbursed via the Hospital Authority also for health care workers serving at the North Lantau Hospital Infection Control Centre, the company said.

“We are very aware of our tenants’ situation and we have been in close communication with them,” said Swire Properties’ spokeswoman. “We will continue to provide tailored support on a case-by-case basis. We have always adopted a collaborative approach when it comes to working with our tenants – in good times and challenging times – and that is how we have built strong partnerships and maintained high occupancy and good rental levels over the long term.”