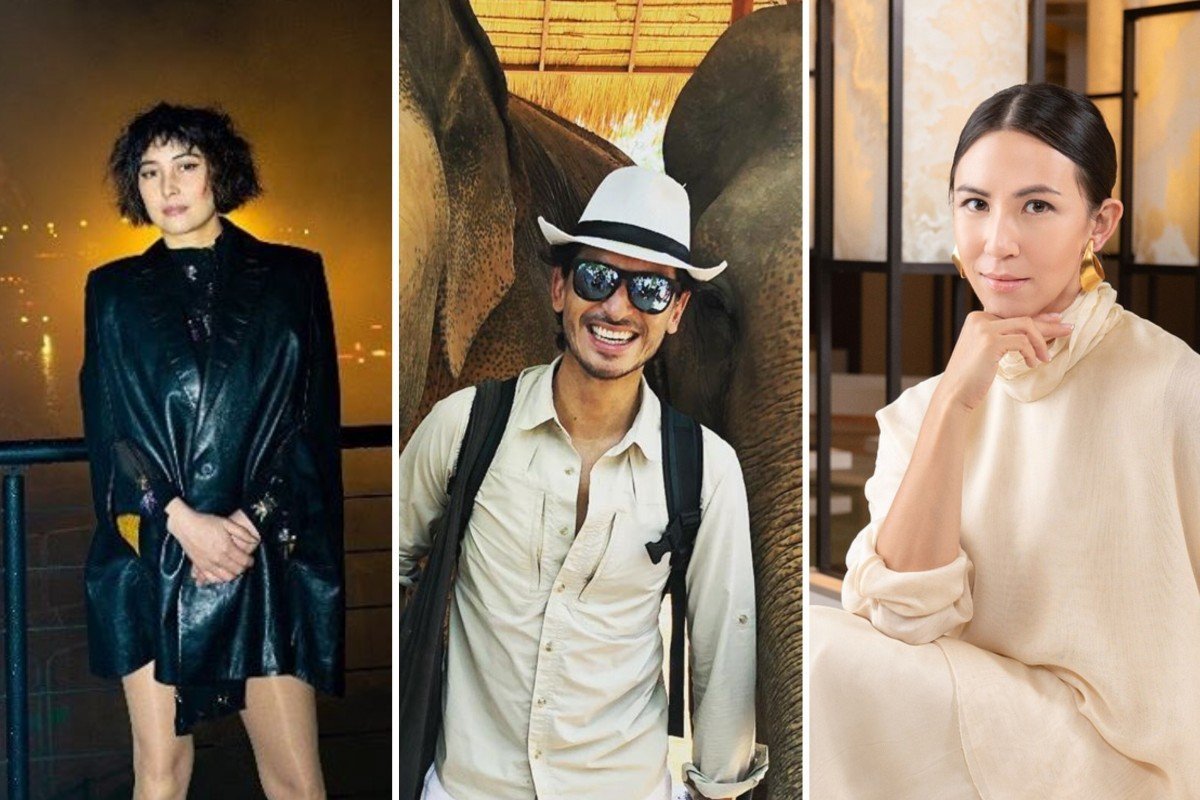 No review of real-life Crazy Rich Asians would be complete without a look at the often profligate life of Hong Kong’s young rich – and coming from well-established families each has gone out to do their own thing in conservation, design, fashion and business

No review of real-life Crazy Rich Asians would be complete without a look at the, at times, profligate life of Hong Kong’s young rich. Like Singapore, Hong Kong is decked in wealth. The combined net worth of the city’s top 50 richest people now sits at US$308 billion.

Below are five of our favourite moneyed millennials making waves.

Josie Ho may be the daughter of late Macau casino tycoon Stanley Ho, but this beauty noticeably holds her own. Diverting from her father’s penchant for the business side of the entertainment industry, Ho has carved out a career as an actress and singer.

Billionaire businesswoman Perenna Kei needs no little introduction. She was, at one point, the world’s youngest billionaire – a title she acquired when she was only 24 – before Mark Zuckerberg and Kylie Jenner took over. The now 30-year-old businesswoman, who owns 85 per cent of her family’s behemoth, Logan Property Holding, has a net worth of US$1.3 billion. This brings her and Kanye West, the other Kardashian-related member, to a tie on the ranking.

Kingston Chu is the scion of the Chu family which owns Hong Kong’s horology giant Kingston Financial Group. The company, where Chu serves as an executive director, distributes luxury timepiece brands such as Audemars Piguet, Franck Muller, and Breitling in Hong Kong.

If fashion is your entry into Hong Kong, then surely you have not missed Shanghai Tang. The brand, which specialises in Chinoiserie decadence, is led by Victoria Tang-Owen as its creative director. She is the daughter of its late founder, David Tang. Fashion designing is not her only thing; she also co-helms the creative collaboration studio Thirty30 Creative with her husband, Christopher Owen.

She also gives back to society by fulfilling her duties as the president of the Hong Kong Down Syndrome Society.

It’s hard to miss photographer and filmmaker Sean Lee-Davies in the high society echelon as the son of socialite Olivia Lee-Davies. After all, he was central to TVB Pearl’s talk show, Tycoon Talk. But what is Hong Kong’s golden boy up to these days? This sunny Etonian now oversees his own digital agency Awethentic Studio. As a dedicated conservationist, he helps raise funds to combat illegal wildlife trade under his organisation, Project C: Change.

Is he a true Crazy Rich Asian? Surely if his romance with the eco-savvy Filipino heiress Katrina Razon leads to marriage this couple will become the talk of the town.