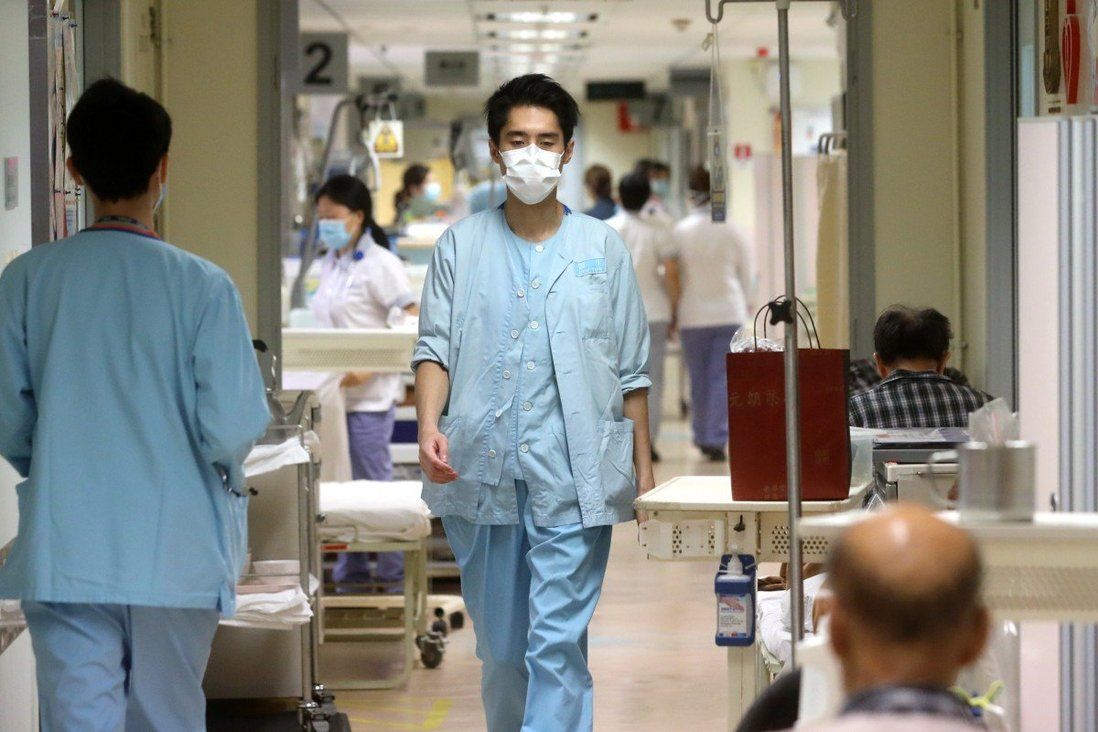 Loans will be available to employees who have worked for Hospital Authority for more than three years, with interest capped at 1 per cent and repayable over 20 years.

Hong Kong’s public hospitals are planning to introduce a low-interest home loan scheme that will allow staff to borrow up to HK$6 million (US$769,230) to buy flats in the world’s most expensive property market, a move aimed at retaining employees to tackle long-standing manpower shortages.

Staff who have worked for the Hospital Authority for more than three years will be eligible to apply for the scheme, with the loan amount capped at HK$6 million or around 36 to 48 months of the employee’s salary. The interest rate will be about 1 per cent with a maximum loan repayment period of 20 years.

“We will have to consult our colleagues now to see if this helps them, and whether there can be more flexibility … and cooperate with relevant financial institutions to put this in place,” authority chairman Henry Fan Hung-ling told a press briefing following board approval of the plan on Thursday. 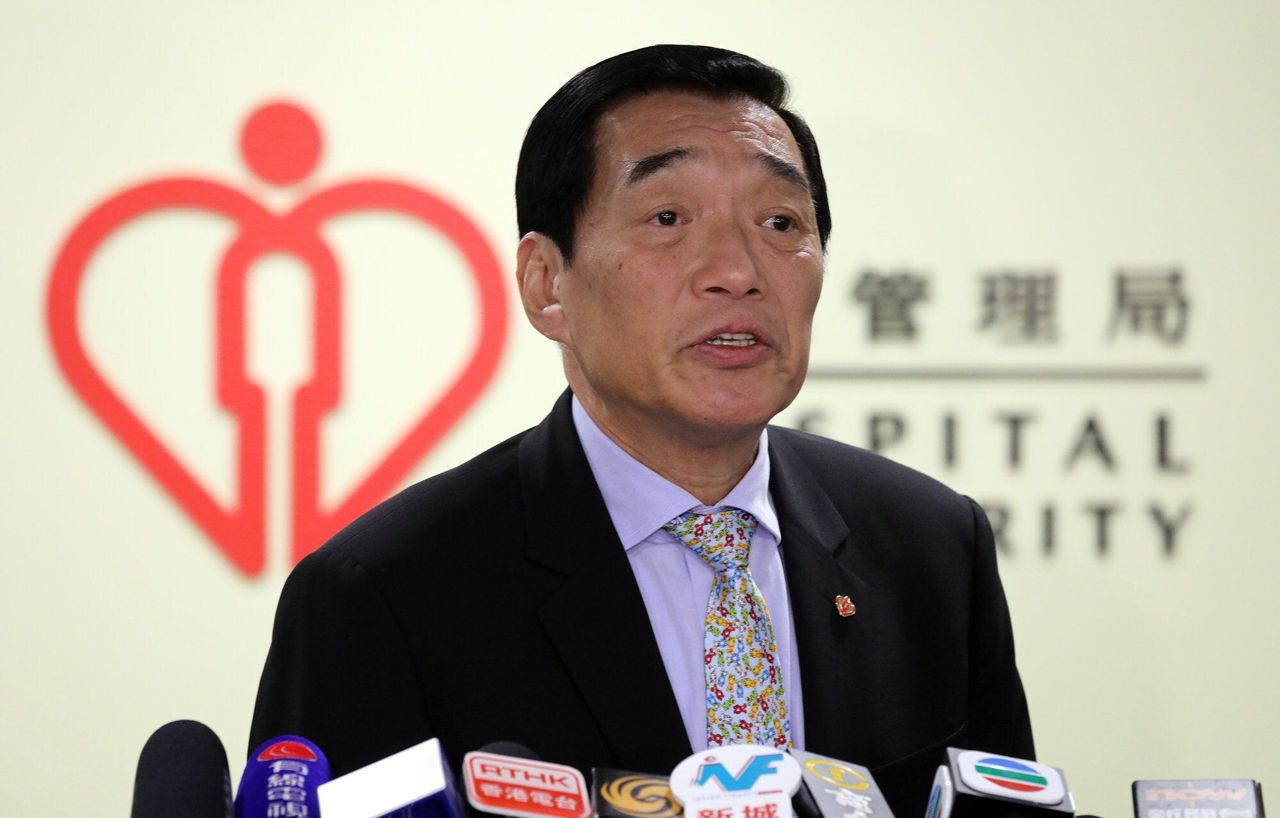 Fan said he expected the process to take six to nine months and for the scheme to take effect in the second half of next year.

However, a quota for the programme has not yet been set. “We hope everyone will be eligible for it. If not, a priority list will be drawn up based on seniority and the importance of the position the employee holds,” he said.

The scheme is one of three measures the authority has proposed in a bid to retain staff. The others are establishing a Hospital Authority Academy to improve training in the sector, as well as increasing promotion posts for doctors and nurses.

In the year to last month, the attrition rate of doctors was 6.2 per cent, and that of nurses was as high as 7.7 per cent, which Fan described as “worrying”.

But David Chan Kwok-shing, acting chairman of the Hospital Authority Employees Alliance, a group which emerged from the 2019 anti-government protest movement, said the measures did not address staff welfare and would have limited effect in retaining employees.

“There are many reasons people are leaving, including the current sociopolitical environment and because they can no longer tolerate the working environment,” he said.

“How many staff are actually quitting because they want to find a higher paying job in order to afford a home? The schemes fail to address long-term grievances staff have brought up, such as the need to boost the manpower ratio and better allocation of resources.”

To plug the city’s medical manpower shortage, the Legislative Council in October approved a government amendment to the Medical Registration Ordinance, which makes it easier for graduates of non-local medical schools to practise in Hong Kong.

Doctors hoping to join the new admission scheme are likely to be able to apply starting from the end of the third quarter of 2022.

The authority previously raised the retirement age of staff by five years to 65 to encourage employees to stay on. Nurses were also provided with a better career path by adding a new associate nurse consultant position.