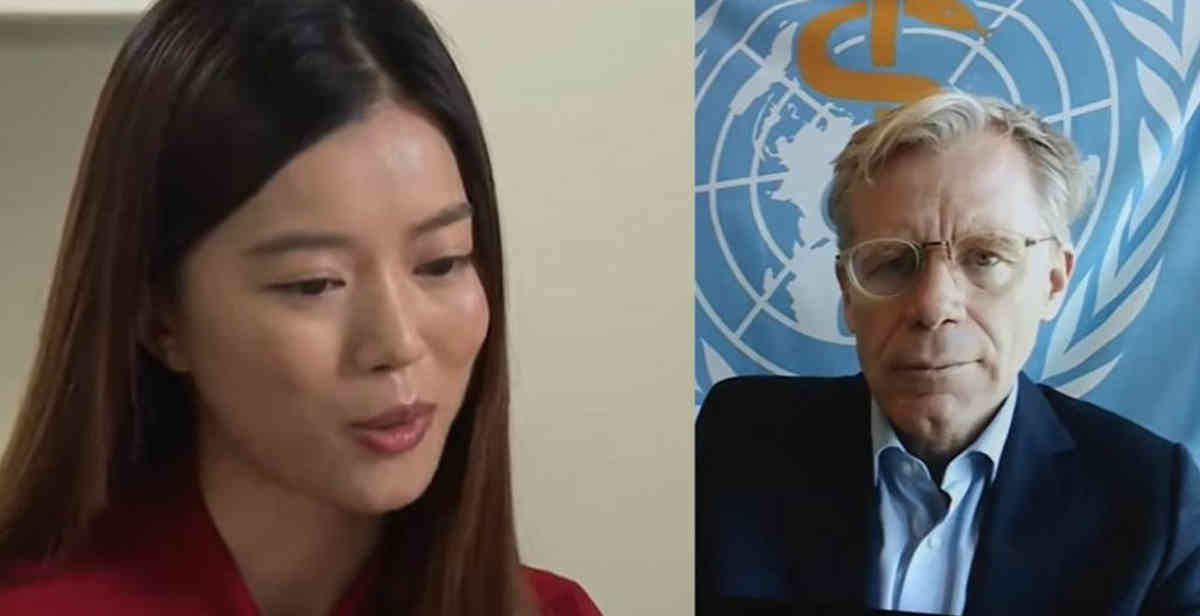 The host of an English language news and current affairs program on Hong Kong’s public broadcasting service who questioned a WHO bureaucrat about Taiwan’s lack of membership in the organization has resigned, according to reports including Hong Kong Media outlet The Standard, March 12.

The host of Radio Television Hong Kong (RTHK) program The Pulse, Yvonne Tong, had been dogged by pro-CCP (Chinese Communist Party) organizations since asking assistant director-general of the World Health Organization, Bruce Aylward, whether WHO would consider allowing Taiwan membership to the organization during an interview in March 2020. 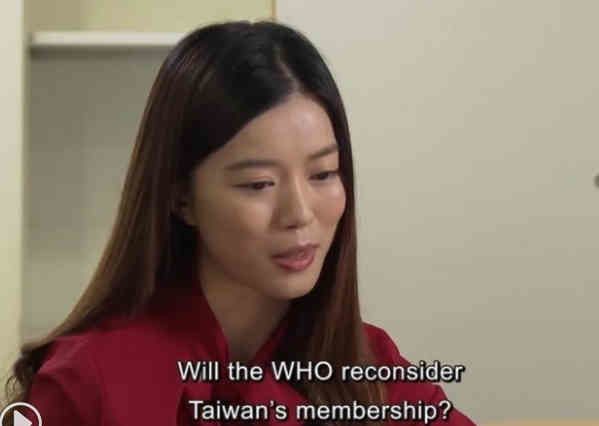 Further accusations by Edward Yau Tang-wah, Secretary for Commerce and Economic Development, said the program had violated the “One China Principle” and the Charter of RTHK.

RTHK, under the leadership of editor-in-chief Leung Ka-wing denied the allegations.

The replacement of a respected media professional with a seasoned bureaucrat “was immediately greeted by howls of protest from RTHK’s staff union and by the resignation of one of the station’s most senior and respected employees, Doris Wong Lok-har, head of the public and current affairs section,” Ewing wrote.

Two other RTHK heavyweights had already resigned in the previous month as they had seen “the writing on the wall,” Ewing noted.

Albert Leung, in an opinion piece published in Apple Daily, described the new director of RTHK as having superb castration skills. Patrick Li Pak-chuen “performed sterilization operations on RTHK as if it is his own dog. So far he has hit every single target, what a man,” the accomplished lyricist wrote.

“Such a Director of Broadcasting – also editor-in-chief. Why bother with editing at all? Might as well ask the Police Commissioner to moonlight and he’d be equally honorable, dutiful, and loyal,” Leung added.