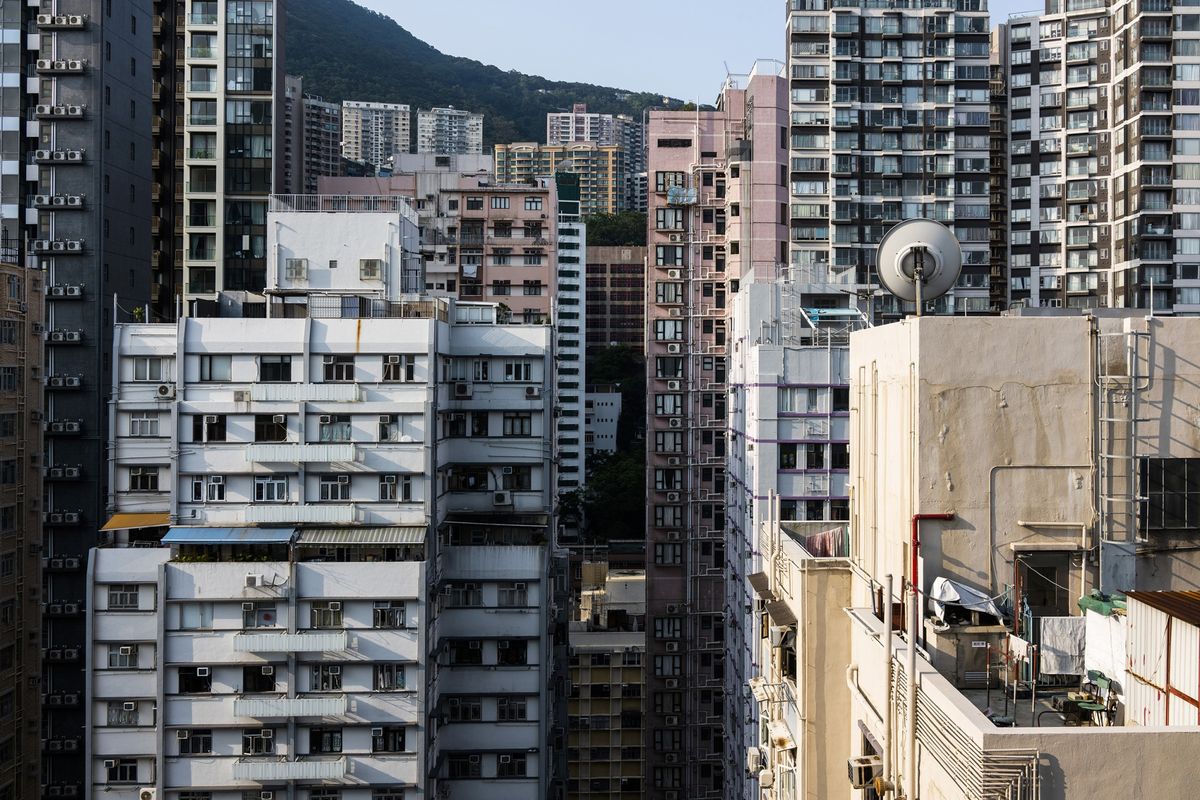 Calls from laid off Cathay Pacific Airways Ltd. pilots began arriving at OKAY Property Agency Ltd. not long after the Hong Kong airline announced one of the biggest job cuts in global aviation.
The cull that affected more than 5,000 Cathay employees on Wednesday has forced some to find cheaper housing or leave Hong Kong altogether. It’s a painful blow for one of the city’s biggest workforces, and yet another hit for a property market under pressure from political turmoil and a pandemic-induced recession.

Vacancies for apartments priced at HK$65,000 ($8,387) a month or more had already been rising in Discovery Bay, a neighborhood about 30 minutes from the airport that’s home to many pilots, said Nina Schulte-Mattler, a senior manager in the residential division of OKAY Property. In Tung Chung, another area popular among Cathay employees, about 60 renters have surrendered their leases over the past three months, according to Joe Lee, a senior area sales manager at Midland Realty.

“I’ve never seen so many people giving up their rented apartments in my career,” Lee said. “Local crew members who were let go or had their salaries cut are terminating their leases.”

Hong Kong’s flagship airline had introduced an unpaid leave program for staff earlier in the year as monthly losses climbed to as much as HK$3 billion. In addition to announcing the job cuts on Wednesday, it said executive pay reductions will continue and a third voluntary leave plan for ground staff will be introduced in the first half of next year. Cathay’s shares fell 3.4% to HK$5.65 in Hong Kong on Thursday, the biggest drop in a month.

The Hong Kong layoffs and compensation cuts will weigh on demand in one of the world’s most expensive housing markets, especially after the city recorded the highest jobless rate in 15 years in September.

Rental prices in Tung Chung have dropped 5% since the start of the year and may fall another 3% in the fourth quarter, according to Lee. The majority of rental demand in the neighborhood comes from airline crew members, employees with logistics companies, and other professionals related to aviation.

The industry is also well represented in Discovery Bay, popular for its tree-lined streets and waterfront apartments.

Some landlords in the area are now happy to find takers at HK$85,000 for properties previously going for HK$110,000, Schulte-Mattler said. A few pilots who used to lease those high-end units have left Hong Kong for jobs elsewhere or retired early, she said. Others have downsized to the HK$40,000 to HK$60,000 price range, where demand is more stable.

Senior employees of Cathay Pacific or its subsidiary Cathay Dragon can receive HK$60,000 to HK$100,000 in monthly housing allowances, said Rickie So, a property agent with Century 21 Newcourt Realty in Discovery Bay. He’s seen about 50 properties in that price range drop their rent by 15% to 20% in the last two months in anticipation of layoffs. Newer pilots have been renting for HK$15,000 to HK$20,000.

Further price cuts could start emerging in a couple of months, So said.
Add Comment