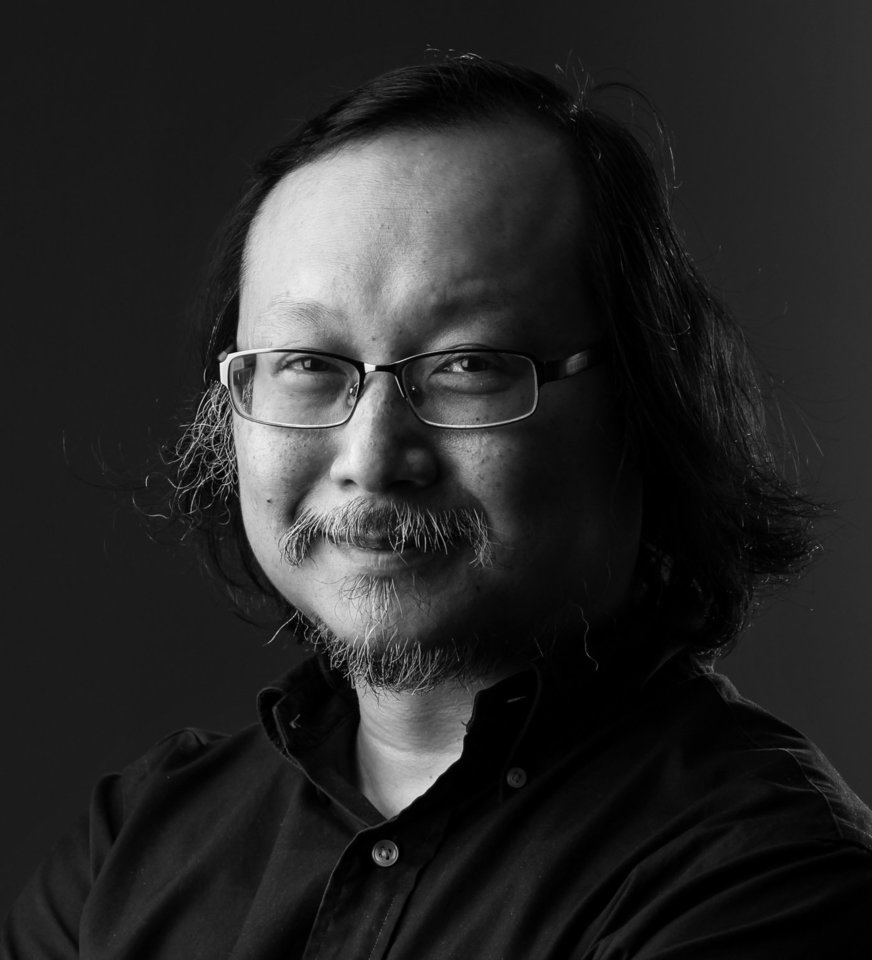 Hong Kong’s political crisis is also a crisis of education

During an anti-government rally organised last week for educators, a liberal studies teacher criticised the Education Bureau, claiming the bureau wanted teachers to be politically neutral. But he said that was neither possible nor desirable.

“The bureau demands that teachers must stay out of politics,” he said. “But teachers must take political positions. That’s because students need teachers who are flesh and blood, not wooden puppets. When they ask questions about politics, we can’t just say, ‘I don’t know’.”

“I try to teach people critical thinking,” he said, “to be objective with every issue, like using a razor to analyse every question. This should be a mental habit.

“Some people allow their own subjective preferences and wishes to guide their thinking and won’t allow others to object to them. But when reality comes crashing down one day, they can easily collapse mentally.

“The most terrible wars in this world are not those between good and evil, or right and wrong, but those of right vs right, and justice vs justice. Both the yellows and blues think the other side is evil.

“In their own echo chambers, the yellows get yellower and the blues get bluer.”

Now the liberal studies teacher could mean two things; he didn’t elaborate. One is that the political position of the yellows is unquestionably right so teachers have a responsibility to teach it to their students, and teach against the blues or pro-government/China camp. Alternatively, he may mean so long as a teacher is genuinely committed to a position – whether Christian or Islamic; liberal-democratic or communist; yellow or blue – he or she is entitled to teach it.

Shiu, I think, argues the opposite. It doesn’t matter whether a teacher is a democrat or a communist, yellow or blue. Their responsibility is not to convert students, but teach them to think critically and independently.

I don’t know about you, but I am with Shiu on this one. Sadly, he is not a teacher but the other guy is.
Add Comment