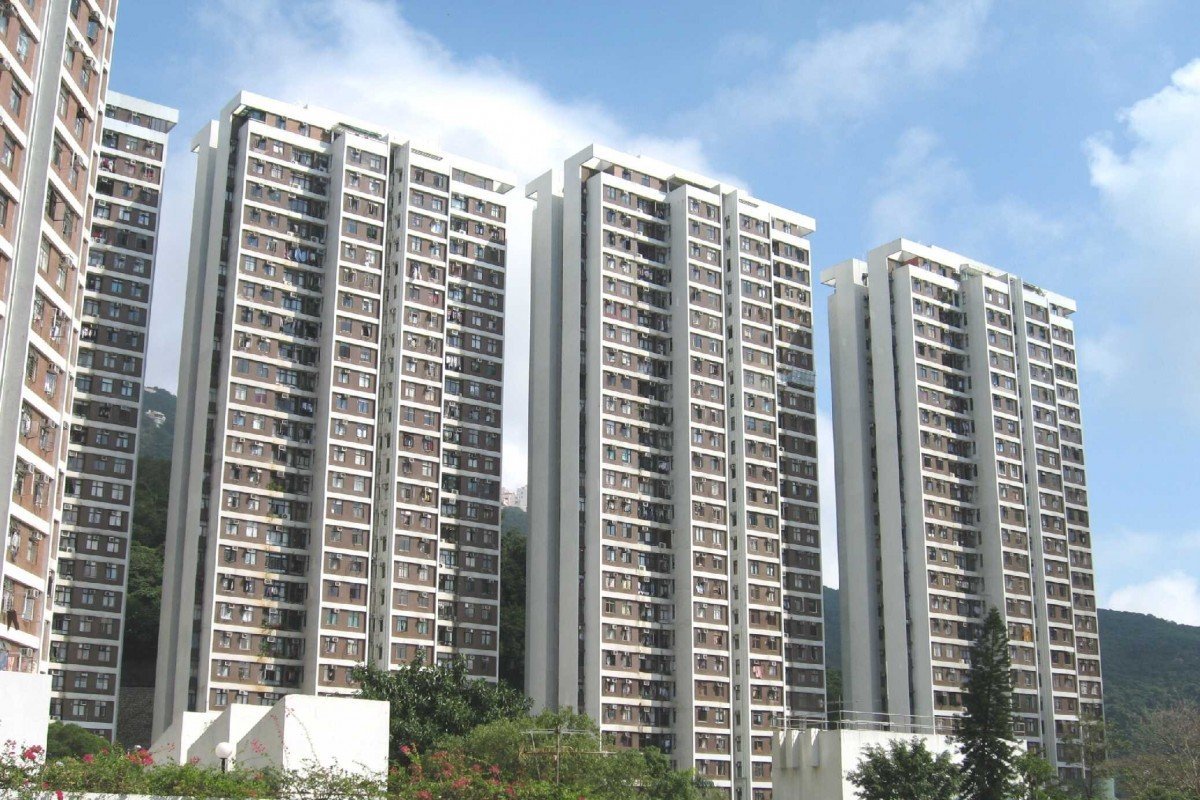 The mortgage for the Pok Fu Lam flat was transferred from HSBC on August 4, three days before the US sanctioned Chris Tang Ping-keung and 10 others. The US can sanction banks who engage in ‘significant’ transactions with individuals who impede the city’s autonomy

Hong Kong’s police chief, among 11 officials sanctioned by the United States government over China’s national security law for the city, shifted his mortgage from HSBC to Bank of China (Hong Kong) days before the US enacted its policy, according to public records.

Commissioner of Police Chris Tang Ping-keung transferred the mortgage for his 439-square foot (41-square metre) flat on August 4, three days before US sanctions were announced, according to the Land Registry’s records. He bought the flat at Chi Fu Fa Yuen in Pok Fu Lam in March 2017 for HK$6.25 million (US$806,000).

The flat is for the police chief’s “self-use, and the use of banking services is purely a personal consumer choice that is not related to any sanction,” the Hong Kong Police Force’s public relations branch said in response to inquiry by South China Morning Post.

Still, the transfer underscores how US sanctions can make day-to-day life more difficult for so-called specially designated nationals and their families, as American banks and other lenders who want to continue to access the US financial system close bank accounts and cancel credit cards. 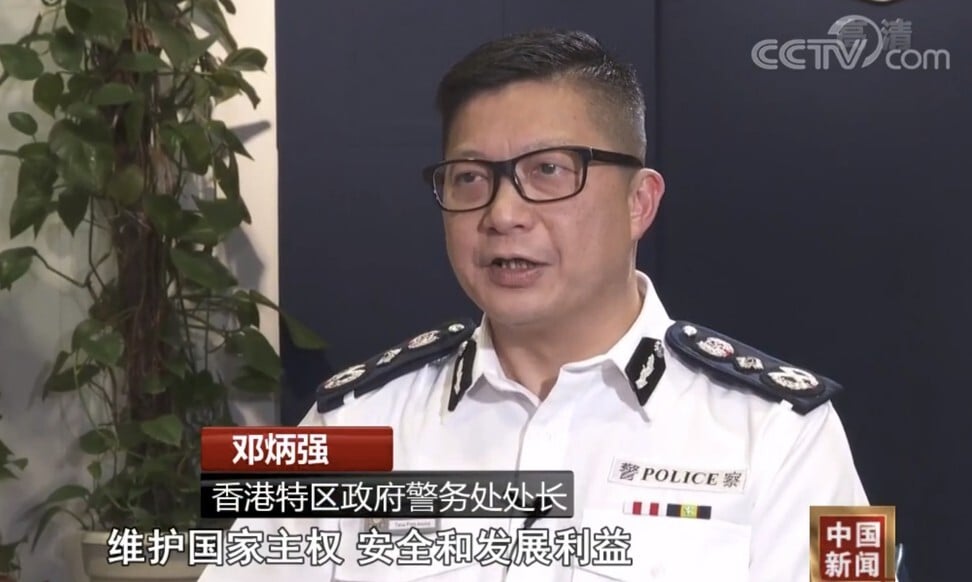 Hong Kong’s Chief Executive Carrie Lam Cheng Yuet-ngor said she’s having difficulty using her credit cards, an inconvenience that she described as “meaningless” in her interview with Chinese state television.

The law did not specify what constitutes a significant transaction and bankers and other financial professionals in the city are hoping the issue will soon be clarified, according to compliance lawyers.

“Financial institutions in Hong Kong are watching very closely for further guidance from the US Treasury Department on the definition of a significant transaction for the purposes of Hong Kong sanctions,” said Nicholas Turner, a lawyer with Steptoe & Johnson in Hong Kong who specialises in economic sanctions.

Chinese-language newspaper HK01 first reported on its website Tuesday that Tang moved his mortgage. A HSBC spokeswoman declined to comment, saying the bank does not discuss individual clients. Bank of China (Hong Kong), one of the city’s three currency-issuing banks along with HSBC and Standard Chartered, did not respond to a request for comment on Tuesday.

“The commissioner reiterated that it is his responsibility and honour to maintain national security and the security of Hong Kong, and that foreign sanctions are meaningless to him,” Hong Kong’s police said in its statement. “He will continue to concentrate on the work of safeguarding national and Hong Kong's security.”

“We have to use some financial services and we don’t know whether that will relate back to an agency that has some American business, and the use of credit cards will be sort of hampered and so on,” Lam said in the interview with Chinese state broadcaster CGTN.

Global banks in the city reviewed their client lists for potential people at risk ahead of the sanctions being opposed as tensions worsened between Beijing and Washington, but are trying to strike a balance between US regulators and the national security law, which prohibits the imposition of sanctions, blockades or other hostile actions against Hong Kong or the mainland, according to people familiar with their thinking.

The Hong Kong Monetary Authority (HKMA), the city’s de facto central bank, said on August 8 that unilateral sanctions by foreign governments are “not part of the international targeted financial sanctions regime and have no legal status in Hong Kong”.

“The individual decisions – do we process a transaction, do we close an account – they would probably be made on an individual basis by individual banks or providers like Mastercard, etc to ensure both compliance with US and Hong Kong law,” said Alexander Dmitrenko, head of Asia sanctions at the law firm Freshfields Bruckhaus Deringer in Tokyo. The amount of Tang’s mortgage was not disclosed in the Land Registry records, but he likely sacrificed a bigger mortgage by choosing Bank of China (Hong Kong), whose online valuation of the flat at HK$6.49 million is the lowest among the online valuations of five major banks checked by the Post.

HSBC, Hang Seng Bank, Standard Chartered and Citibank all valued the flat at HK$6.66 million and Tang could have obtained a bigger mortgage with the same loan-to-value ratio if he chose other banks.

Transferring a mortgage takes at least two months, so it is possible Tang began the shift as soon as June, according to mortgage agents.

The transfer of mortgage could “possibly” be motivated by a “political event”, said Eric Tso, chief vice-president at mReferral Mortgage Brokerage Services, adding that the police chief may have conducted the transfer “gradually” alongside the credit union for the city’s police force, Tso said.

The Hong Kong Police Credit Union began moving about HK$11 billion in assets from foreign banks to China-based lenders in May over concerns about potential sanctions.

“Before the sanctions, they might transfer the assets gradually and do some preparatory works with the banks themselves,” Tso added. “Maybe Tang did not want any hassle and would transfer to a Chinese bank before [the sanction] to feel more assured. By spending some legal fees, he could do the transfer for some confidence.”

Tang earned millions of Hong Kong dollars in profits over the last two decades by selling property, including a unit at Berkeley Bay Villa in Sai Kung and Monte Carlton in Tai Po, based on Land Registry transaction records.