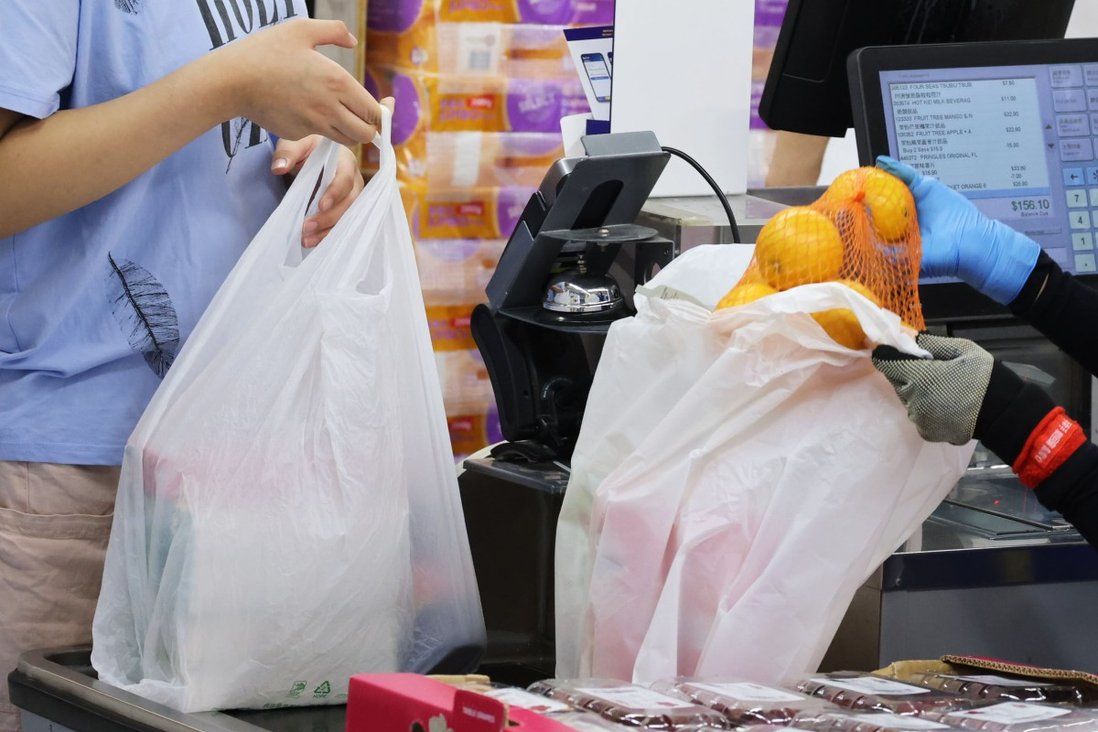 Hong Kong’s plastic bag charge should be increased to at least HK$2: NGO

A charge on plastic shopping bags should be increased to at least HK$2 (25 US cents), a Hong Kong environmental group has said, pointing to its survey that estimates supermarkets hand out more than 170 million of such items each year.

The call came ahead of a Legislative Council meeting on Tuesday in which members will discuss a proposal to raise the levy to HK$1. The city introduced the charging scheme, which requires retailers to collect 50 cents from consumers for each plastic bag they use, 13 years ago.

Greeners Action conducted field studies at 50 supermarkets in Hong Kong from June 13 to June 23 and found some stores had “indiscriminately” distributed plastic bags without making consumers pay the fee. 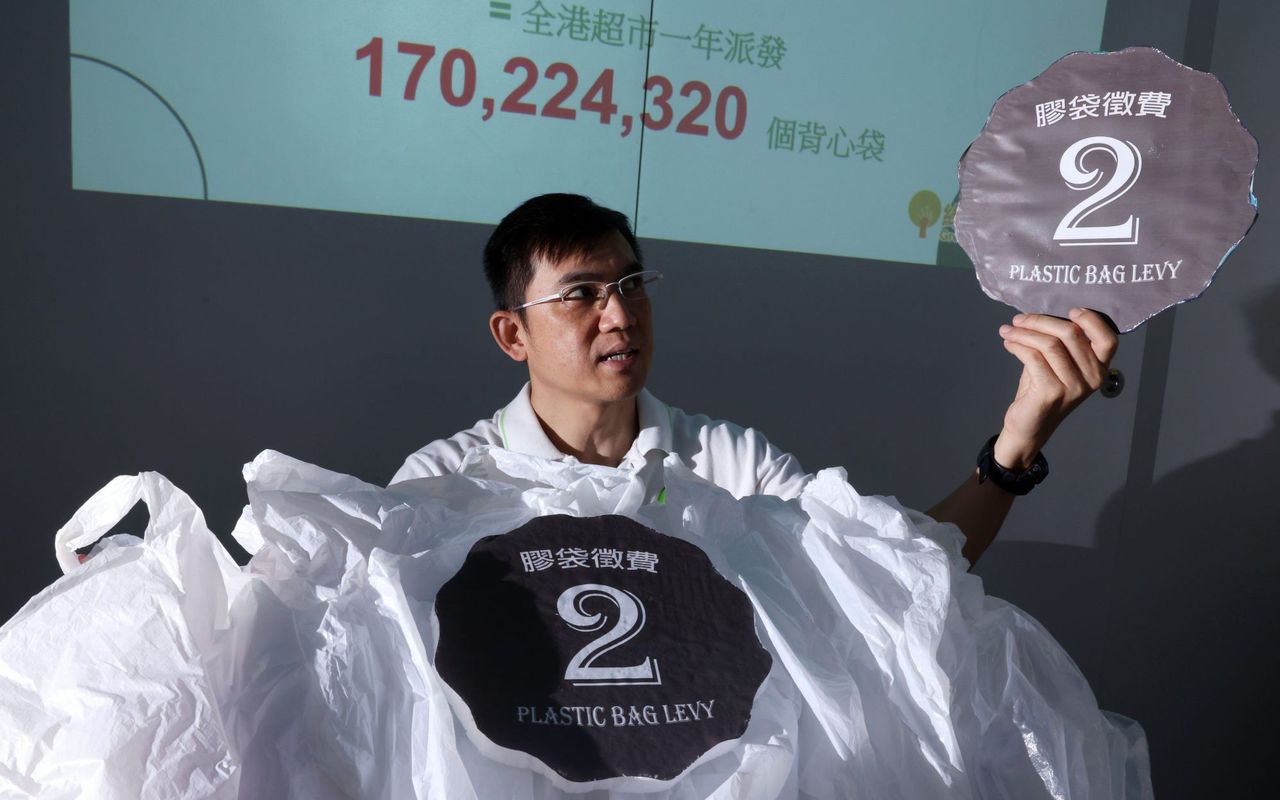 Based on its findings, the NGO deduced that all 694 supermarkets in Hong Kong were distributing about 170 million plastic bags every year, an amount which it said could cover an area as large as 125 Victoria Parks, a 19-hectare park in Causeway Bay.

The group also found that three-fourths of 771 respondents surveyed between June 21 and June 27 said the current levy should be increased to at least HK$2 to deter consumers from using plastic bags.

“We think that the proposed increase in the plastic bag levy was too lame and almost of no use,” executive director of Greeners Action Angus Ho Hon-wai said. “We were surprised by the findings because 41 per cent of the respondents agreed to raise the levy to HK$5.”

Authorities are set to double the charge in late December from 50 cents to HK$1 after the Council for Sustainable Development under the Environmental Bureau (now renamed the Environment and Ecology Bureau) in April advised the government to increase the levy to HK$1 or HK$2.

The move is part of a plan known as the Waste Blueprint for Hong Kong 2035, under which authorities hope to promote a “plastic-free” culture.

According to statistics from the environment protection department, use of plastic shopping bags declined by about 80 per cent in the first year following the introduction of the levy, but has since rebounded.

“More than a decade ago, Hong Kong was so advanced because other countries did not even have such laws to regulate plastic bags. It was effective,” Ho said, adding that Canada would implement a ban on manufacturing and importing single-use plastics by the end of this year.

“I think the government should consider a universal ban too,” he said.