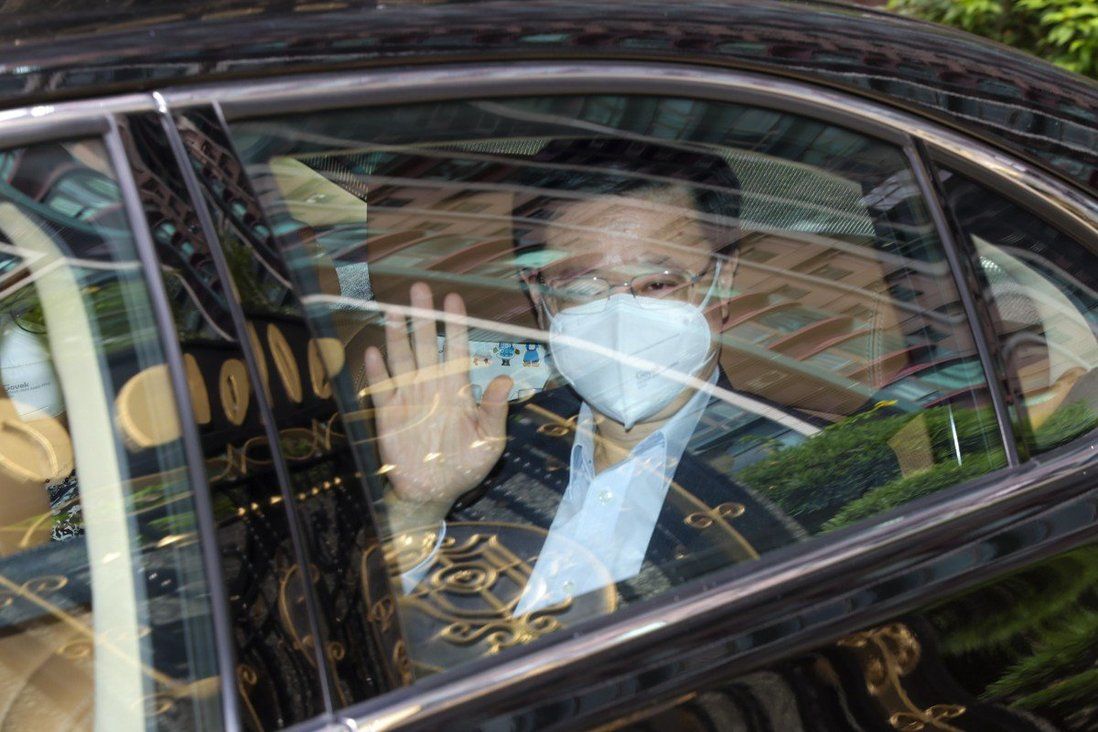 Lee must undergo two days of quarantine in Beijing under a ‘closed-loop’ system before his expected meeting with state leaders on Monday, sources say.

Hong Kong’s incoming leader John Lee Ka-chiu departed for Beijing on Saturday to accept his appointment letter as chief executive from state leaders and submit a list of his proposed governing team for approval.

Lee left his Ho Man Tin flat with wife Janet Lam Lai-sim on Saturday morning for a four-day trip to the capital, arriving in Beijing at about 4pm.

He was expected to meet Chinese President Xi Jinping and present the names of the finalists for his team to the central government for its approval, according to sources. 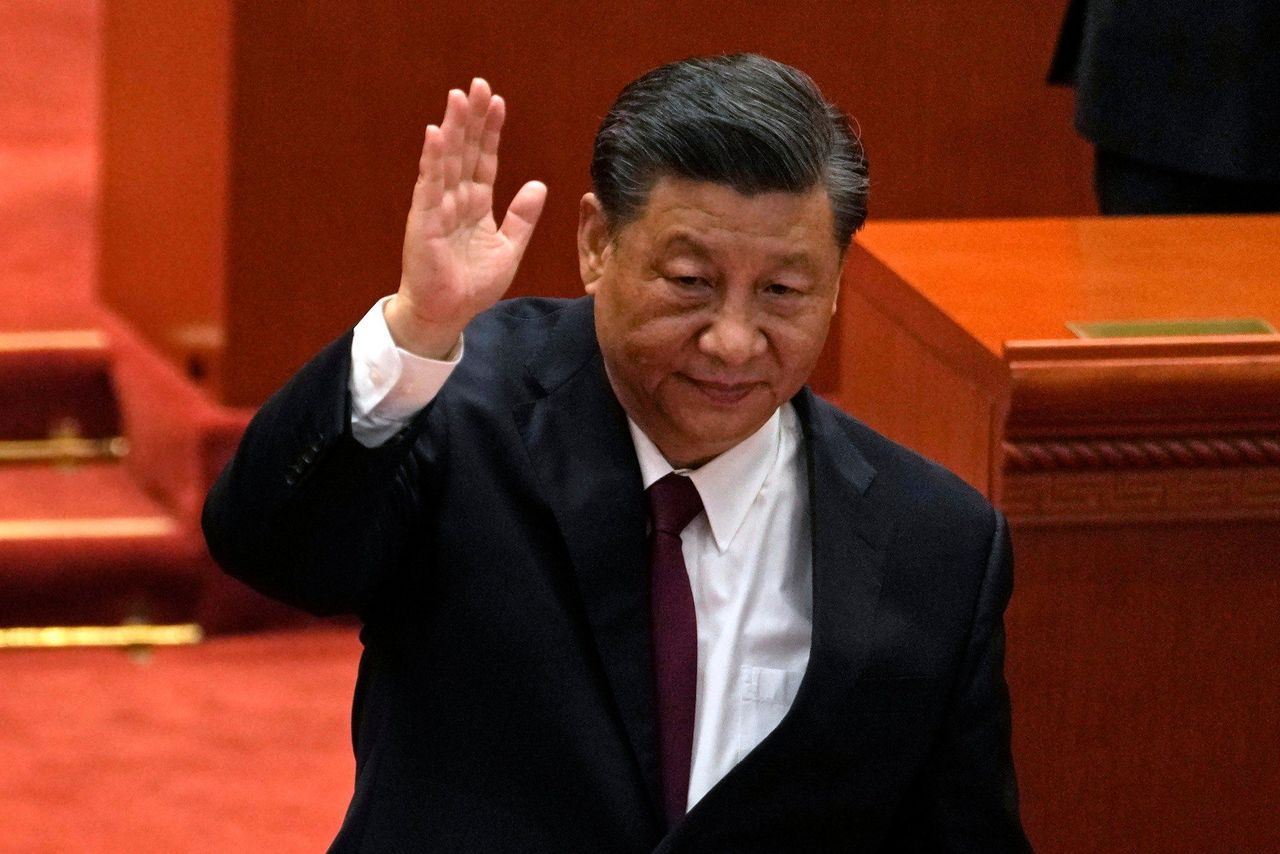 It will be Lee’s first meeting with top leaders since he was returned uncontested on May 8 with 99.2 per cent of the vote in a small-circle election decided by Beijing loyalists. The State Council approved his appointment on May 20 and he will be sworn in as Hong Kong’s next chief executive on July 1.

Lee must undergo two days of quarantine in Beijing under a “closed-loop” system, before he is expected to meet state leaders on Monday and return to Hong Kong on Tuesday, according to a source familiar with the plan.

It has been a regular practice for every chief executive-elect to receive the appointment letter in person from the premier, with separate meetings with the president and other senior officials. 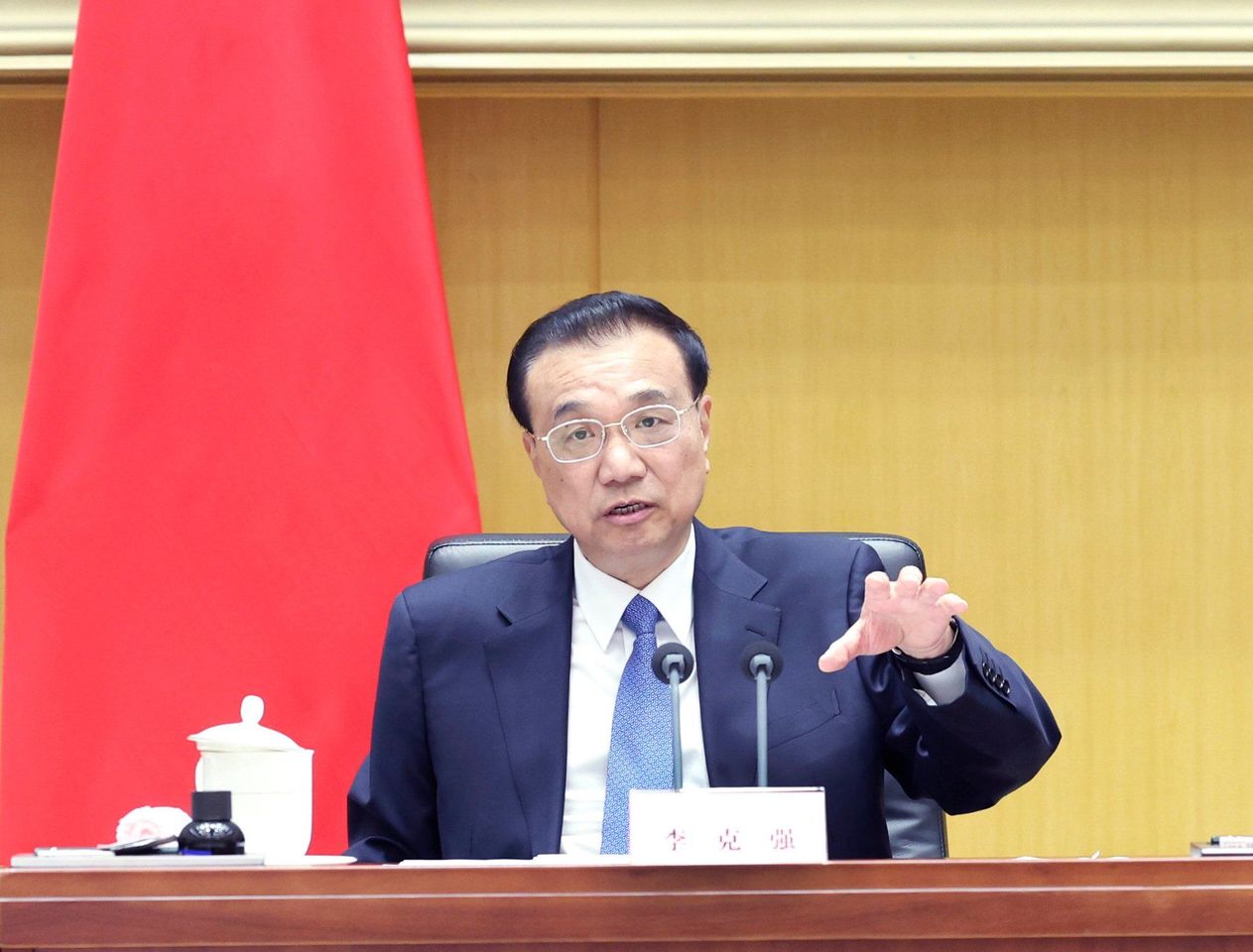 Unlike previous instances where chief executives-elect would meet the media at the end of their trip, Lee may only speak with reporters at the airport back in Hong Kong, as a source said Beijing had taken extra precautions because the pandemic situation had just started to improve in the capital.

His comments came after Lee put forward a government reorganisation plan under which the secretaries for administration, finance and justice would each have a new deputy to help them. The Legislative Council’s Finance Committee is expected to scrutinise the blueprint on June 10.

“Our country has a greater demand for foreign-related legal services but the number of such specialised law firms on the mainland is not enough … Hong Kong has the capability and responsibility to facilitate our country to fill this gap,” Leung said.

“The setting up of the post of deputy secretary for justice could help strengthen and enhance our country’s foreign-related legal service industry. This is a very important function.”