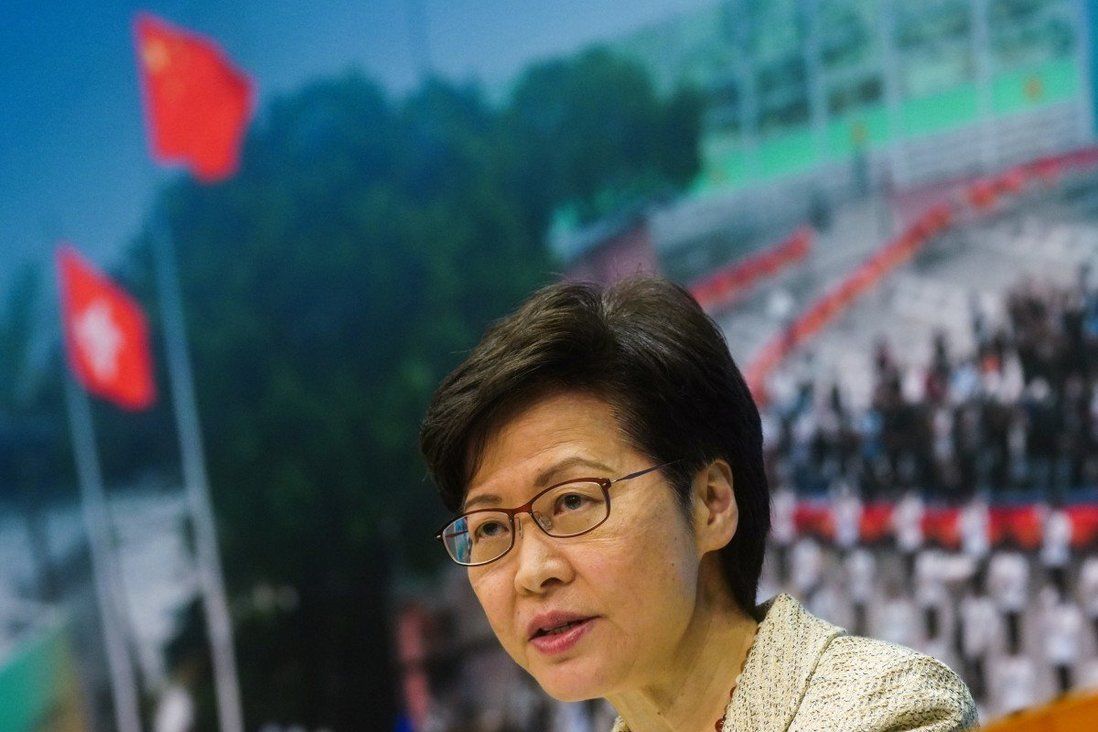 Lam assures TV audience new system introduced in this week’s sweeping electoral overhaul would only be ‘activated’ by the chief executive in ‘extraordinary circumstances’, but lawmakers are demanding more answers.

Hong Kong’s pro-establishment lawmakers on Thursday clamoured for more details about the newly created role of chief convenor of the powerful Election Committee, with the city’s leader saying the new position would be the only element of this week’s dramatic electoral overhaul not covered by local legislation.

“I can make it clear that almost everything mentioned in Annex 1 and 2 [of the Basic Law] needs to be reflected in the local legislation,” she said, referring to the mini-constitution’s rules for the chief executive and Legislative Council elections, which were drastically rewritten by Beijing on Tuesday.

“But [the convenor system] doesn’t need that, as its power comes from the central government.”

Lam reassured viewers that the new convenor system would only be initiated by the chief executive in “extraordinary circumstances”. 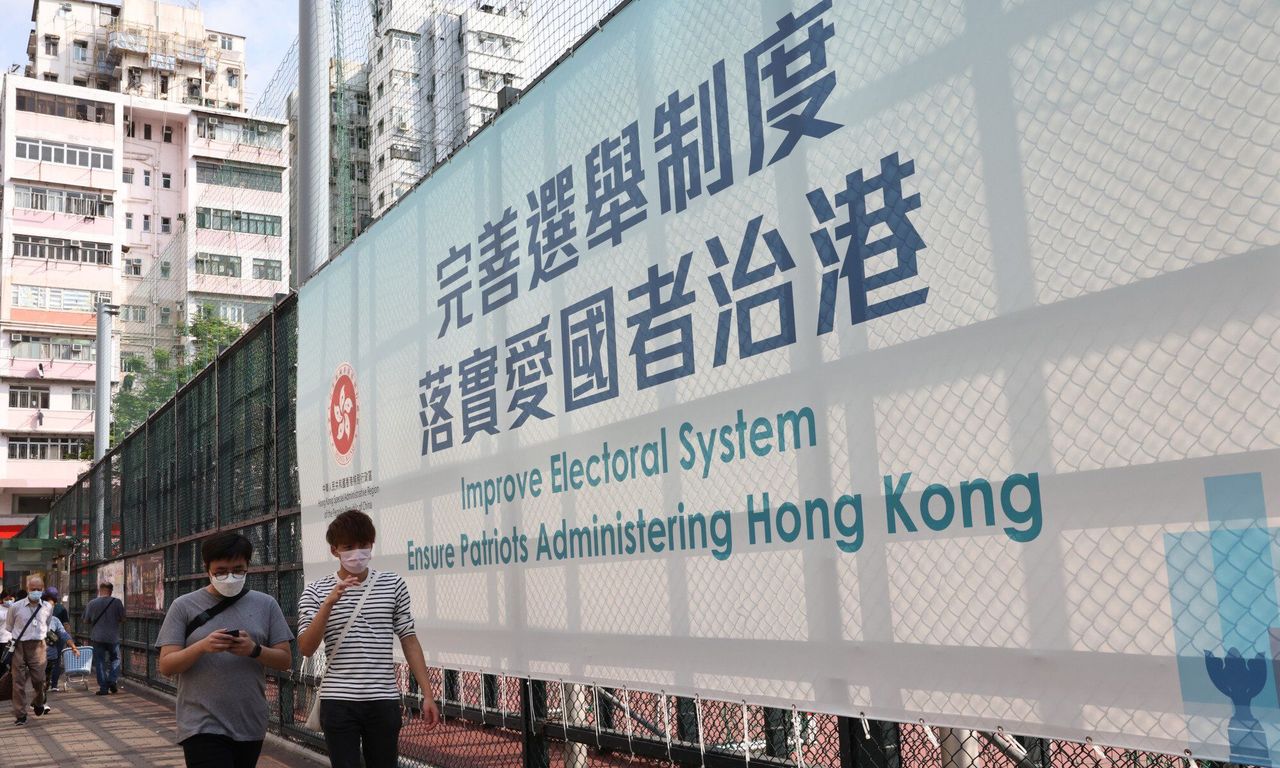 “The chief executive will first submit a report to the central government, and if Beijing has no other means to solve the problem immediately, the convenor system will then be activated,” Lam added.

The new role is part of sweeping changes to the city’s electoral system approved by the National People’s Congress Standing Committee on Tuesday.

The now 1,500-strong Election Committee, once tasked only with picking the city’s leader, will now be at the centre of all key elections and led by a chief convenor, as set out in the newly amended Annex I of the Basic Law, the city’s mini-constitution.

The new convenor role has sparked questions about the position’s exact duties, and whether he or she would enjoy the power to overrule the chief executive.

On Thursday, Secretary for Constitutional and Mainland Affairs Erick Tsang Kwok-wai failed to provide more details about the position when grilled by pro-establishment lawmakers at Legco.

“What does it mean when the government says the [convenor] system would only be initiated during extraordinary times? ” asked Martin Liao Cheung-kong, chairman of the subcommittee related to the electoral system overhaul.

“What differences will the new system make compared with the city’s existing system for handling election-related matters?”

But Tsang candidly admitted he did not have more details to share, adding only that the chief convenor would strictly handle election-related matters and would likely not be appointed before the coming Election Committee election in September.

Concerning the newly set up candidate vetting committee – comprising principal officers to screen out candidates deemed “unpatriotic” with the assistance from the police national security unit – Tsang said all those hoping to run in the chief executive, Legco or Election Committee elections would be reviewed.

But Lam, the city’s leader, said only “suspicious” candidates would need to be screened by the national security unit, adding that only principal officials – those with secretary-level positions – were suitable for the vetting committee, not current or retired judges.

“People think members of the vetting committee have to be fair, with no conflict of interest, no political considerations, unafraid of doxxing or sanctions, and trusted by the central government. It seems that only [principal officials] can fulfil all the criteria,” she said.

“They were appointed by the central government, while retired judges are not part of that mechanism. The vetting committee would also encounter confidential national security information.”

Lam also reiterated that she would not be chairing the new screening body.

Under the NPC Standing Committee’s new rules, the vetting committee will pick candidates based on information provided by the police’s national security unit, and no judicial review or appeal of the decision will be allowed.

Lam also addressed Legco’s shrinking geographical constituencies under the overhaul, which will cut their 35 seats to just 20 – dramatically reducing direct voting. The constituencies will be divided into 10 groups holding two seats each.

Lam said the government was still considering how the 10 constituencies would be configured and that she believed the proposal would be ready in two weeks.