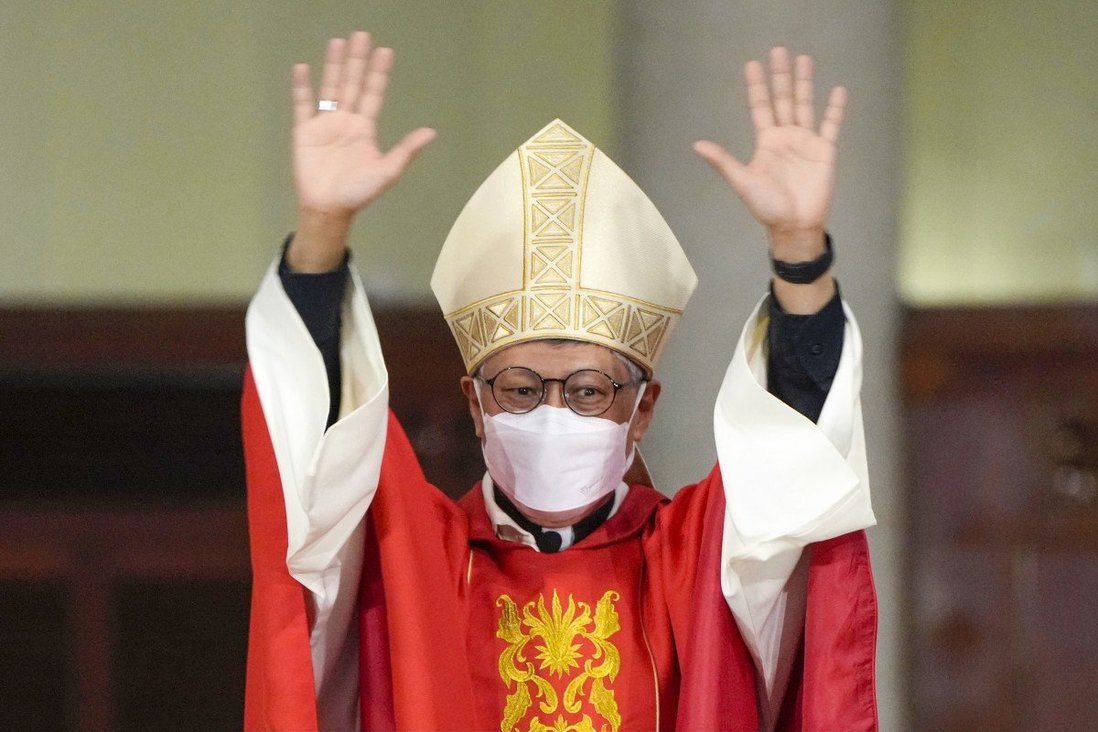 The new head of Hong Kong’s Catholic diocese has pledged to repair divisions in the community after the polarising events of recent years, urging the public to open themselves up to reconciliation.

Stephen Chow Sau-yan, 62, was consecrated and installed as bishop at the Cathedral of the Immaculate Conception on Caine Road on Saturday afternoon. The Episcopal Ordination was officiated by Cardinal John Tong Hon.

In his remarks during the ceremony, Chow said churches without young parishioners had no future, and as such, he would work harder to foster the next generation of believers. The church, he added, would also not forget the poor, marginalised and forgotten.

Speaking to reporters after the ordination, Chow alluded to the “unhappy and uncomfortable” events that had gripped Hong Kong in the past, but urged young people not to let their thinking be constrained by current circumstances, adding that the church would serve as an agent of reconciliation.

“Our churches are willing to serve as a platform or a bridge to let it happen,” Chow said.

Chow’s long-delayed appointment was first announced by the Holy See in May after the post had sat vacant for more than two years. Observers had previously said the incoming bishop would be expected to navigate a new political environment ushered in by the 2019 anti-government protests and the national security law imposed by Beijing the following year.

Trained in education psychology, Chow has headed the Society of Jesus in Hong Kong since 2018 and has been supervisor of its two Wah Yan Colleges, Catholic secondary schools for boys, since 2007.

At 62, Chow is one of the youngest priests to be put in charge of the Hong Kong diocese since the Vatican began appointing Chinese bishops in the city nearly 50 years ago. 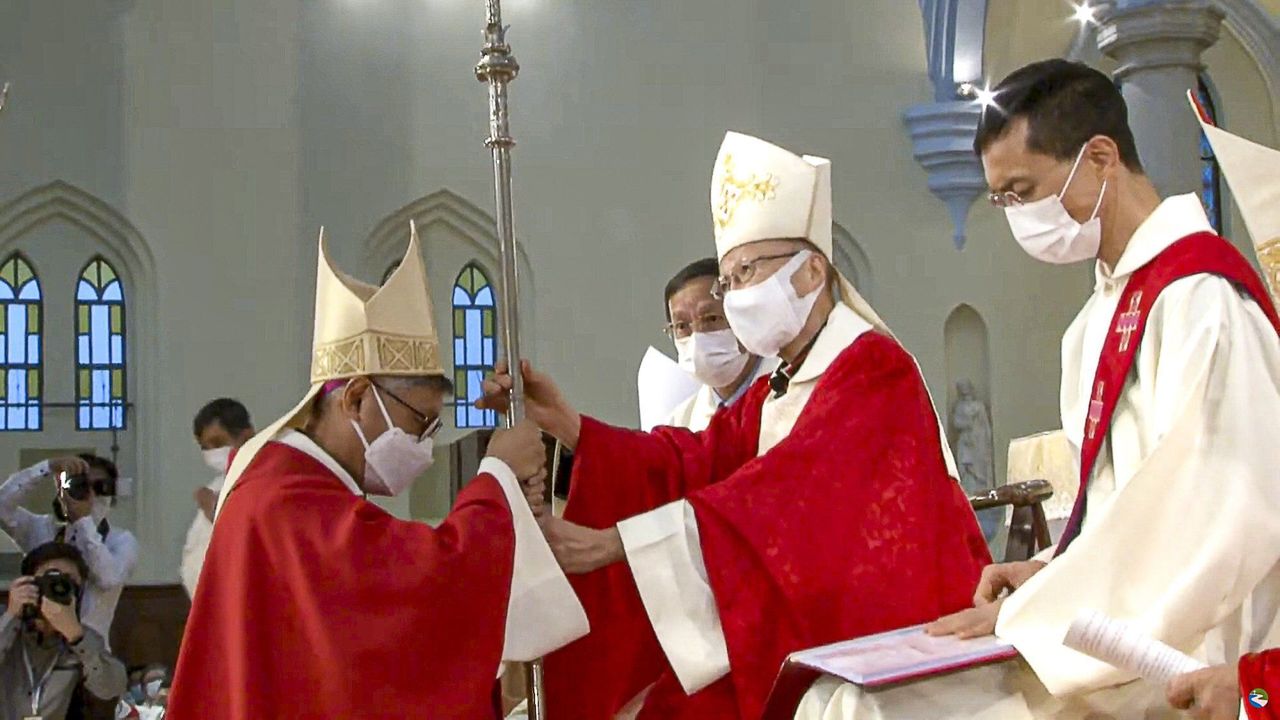 Stephen Chow is consecrated as bishop on Saturday in a ceremony officiated by Cardinal John Tong.

Chow has previously taken part in commemorations marking the June 4 Tiananmen Square crackdown – a politically sensitive topic since the imposition of the security law. Asked about his views on Saturday, he said only that the bloody crackdown was a heartbreaking experience and that he hoped it would not happen again.

The diocese has been without a permanent head since the death of Bishop Michael Yeung Ming-cheung in January 2019. The Vatican brought 82-year-old former bishop John Tong Hon out of retirement to serve as the apostolic administrator.

Hong Kong’s 404,000-strong Catholic community enjoys a strong social and political influence, especially in the education and charity sectors. The city’s leader, Carrie Lam Cheng Yuet-ngor, is known to be a devout Catholic, as is one of her predecessors, Donald Tsang Yam-kuen.