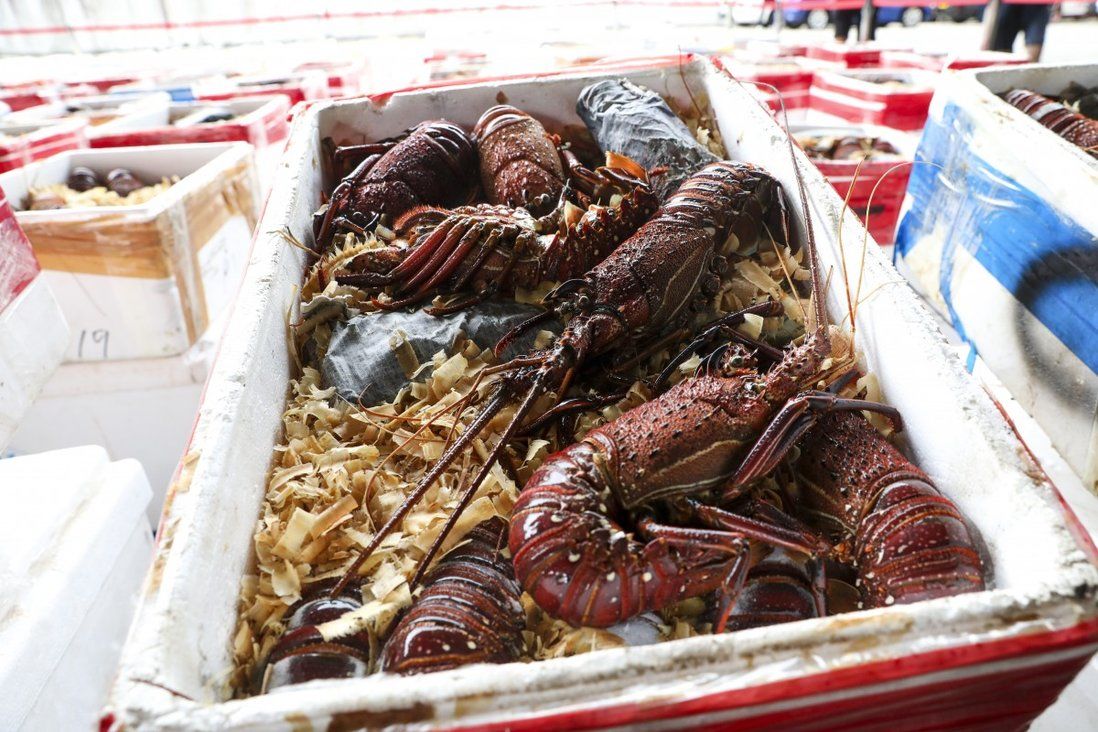 Hong Kong authorities have made it a national security priority to stop smugglers crossing the border with goods from countries which have frosty relations with mainland China, a government source has said.

This was revealed after the city’s first female customs chief, Louise Ho Pui-shan, explained why the smuggling of Australian lobsters into the mainland was a national security issue, given the frayed relations between the two countries.

However, the source did not say on Friday which countries were involved and the type of goods being targeted. 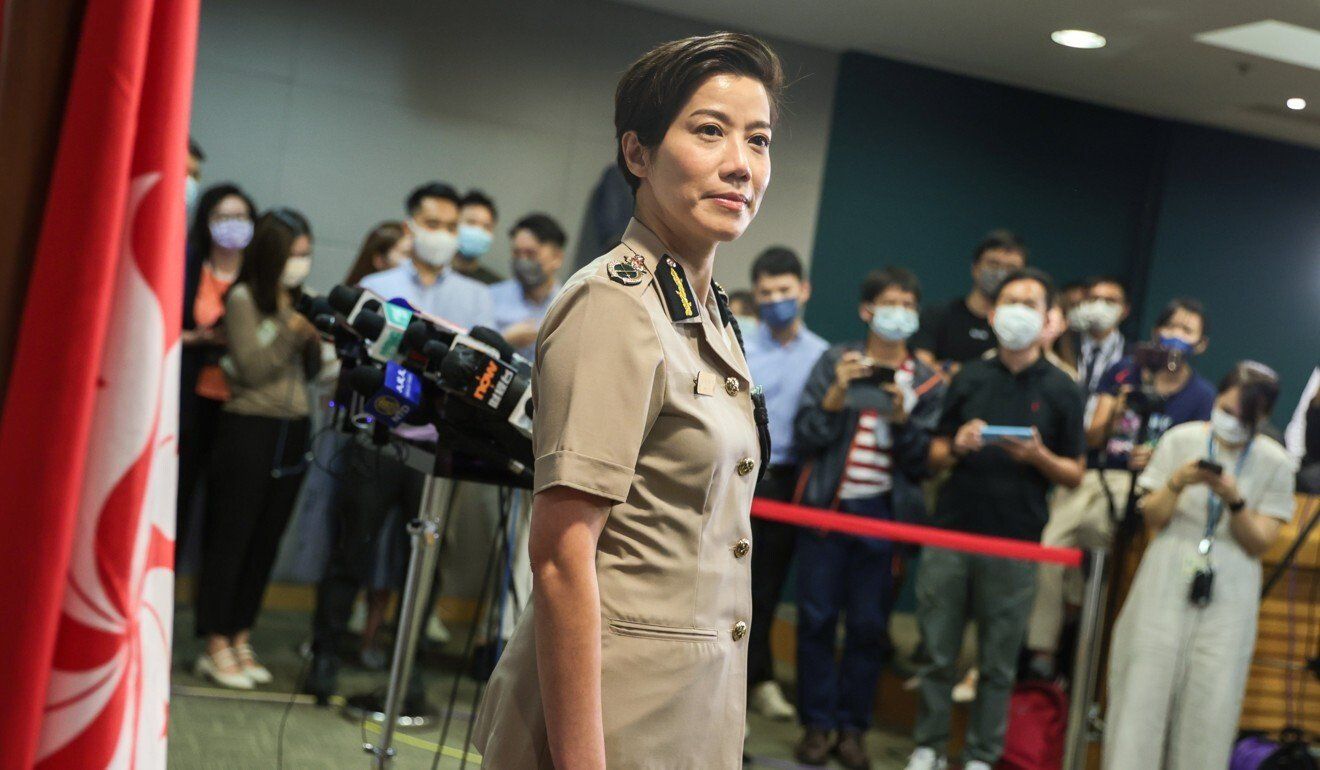 “Smuggling of goods into the mainland through illegal channels affects the revenue of import tariffs imposed by mainland authorities,” he said, adding that where food products were concerned, they could pose health risks as they lacked certificates to ensure they were safe for consumption.

He said it was “our job to prevent and stop these goods from being smuggled into our country in order to safeguard national security”.

Relations between China and Australia hit their lowest point in decades after Canberra banned Huawei Technologies Co from its 5G network and later called for an international inquiry into the origin of the coronavirus. Since then Beijing has imposed import restrictions on Australian beef, barley, coal, cotton and wine, with the unofficial ban on lobster imports coming in October last year.

During Ho’s inaugural press briefing on Thursday, the new commissioner said she expected her officers would take the initiative to combat acts that could pose national security risks, citing the recent joint operation between Hong Kong customs and mainland authorities in the seizure of Australian lobsters.

She said Australia stopped exporting lobsters to the mainland in November. Criminals then took the opportunity to send the crustaceans from Australia into Hong Kong by airmail and used speedboats to smuggle them into the mainland.

“These smuggling activities will undermine the country’s trade restrictions on Australia,” Ho said.

Following the commissioner’s comment, Australia said it was seeking answers from the mainland on why its lobster exports had been blocked.

Meanwhile, the World Trade Organization is reviewing China’s trade practices, after Australia claimed they were inconsistent with WTO rules. Hong Kong is an independent member of the WTO.

Australia’s ambassador to the WTO said on Thursday its exports of a dozen commodities, including lobsters, had been affected by Beijing’s “trade disruptive measures”.

Australian lobster exports to the mainland, previously worth US$527 million a year, had been “significantly impacted following the General Administration of Customs China (GACC) notification on 5 November 2020 they would be subjected to enhanced inspection”, a spokesman for Australian trade minister Dan Tehan said on Friday.

“The Australian government continues to seek further information from GACC on this matter.”

Asked to respond to Ho’s comment, he said: “The trade in Australian rock lobster to Hong Kong fully complies with importing country requirements”.