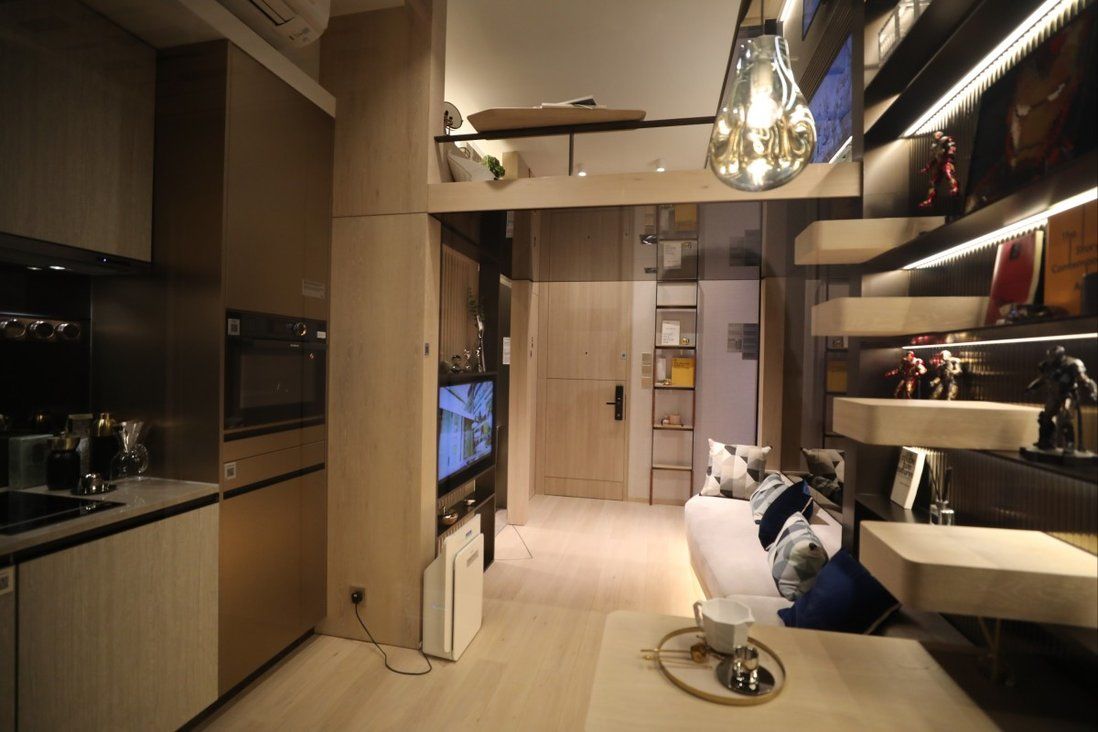 The availability of micro flats is set to peak this year, after the government put a cap on the minimum size of homes late last year, say market observers.

The era of nano flats in Hong Kong is likely to end soon. The availability of such flats is set to peak this year, after the government put a cap on the minimum size of homes late last year, say market observers.

“We predict the completion of nano flats will peak out this year,” said Ryan Ip, head of land and housing research at the think tank Our Hong Kong Foundation. “Demand for nano flats has decreased after the government relaxed the mortgage requirements for higher-value properties in 2019, and this has been gradually reflected in the building plans of new residential projects.”

The Development Bureau in December announced that a minimum flat size of 280 sq ft will apply to residential sites sold through government tender, in an attempt to regulate the supply of nano flats in the private market. However, private development or redevelopment projects are not affected by this requirement.

For the flat-size measure to be effective, the government may need to increase the proportion of housing supply from land tenders, said Neon Yiu Ching-hei, researcher at Liber Research Community.

JLL noted that in addition to the government’s minimum size restriction, other methods can be used to increase the liveable space of residents.

One measure that can be implemented could come from providing bonus plot ratios for redevelopment projects if developers follow certain minimum size guidelines, said Norry Lee, senior director of projects strategy and consultancy department at JLL.

The bonus plot ratio will not only encourage the development of larger flats, but also boost supply, he added.

Lee said the government should take the lead in providing housing for residents with limited means. “Public housing, either rental or subsidised sale, can serve as affordable alternatives to nano flats and satisfy the fundamental need for shelter.”

However, the average waiting time for applicants of public rental housing in 2021 was 5.9 years, the highest since 1999, reflecting a severe shortage in public housing, Lee added.

Meanwhile, the stock of nano flats has gradually increased from 9,601 in 2016 to 12,175 in 2020, or about 1 per cent of the total private housing stock, according to the Rating and Valuation Department.

Nelson Wong, head of research at JLL in Greater China, said prices of nano flats are expected to rise in line with the general home price level by up to 5 per cent per year.

Given the satisfactory sales performance of nano flat projects such as The Met. Azure and Mangrove last year, JLL predicted that developers were likely to keep nano flats as part of their offerings to address demand.

In some estates, nano flats will record higher price per square feet compared with others, Liber’s Neon said. If the property market in general cools down, nano flat owners will experience higher risk of overvaluation, resulting in a fall in the price of their units, he added.