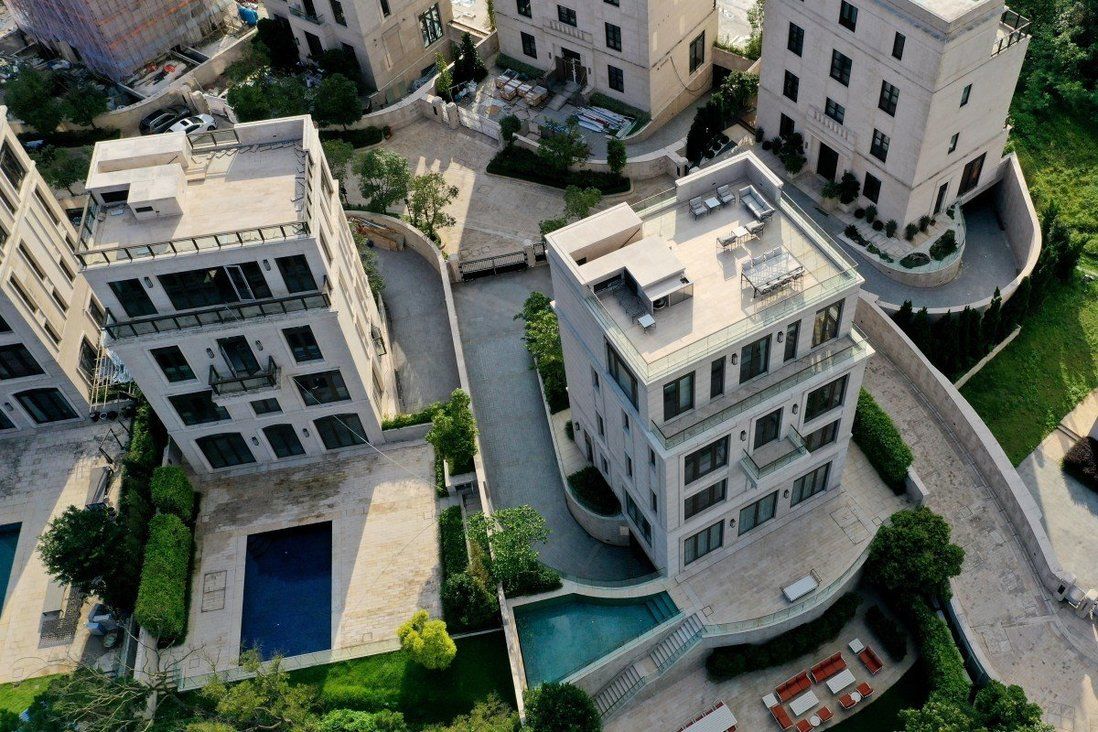 The resurgent sales of luxury homes underscores how the Covid-19 pandemic has not impeded the fortunes or spending habits of the wealthy class.

The company’s underlying interim net loss narrowed by 53.5 per cent to HK$526 million (US$67.58 million) from HK$1.13 billion loss in the first half of 2020, after an impairment charge of HK$3.65 billion, Wharf said in a filing to the Hong Kong stock exchange. Including valuation gains and one-time gains, Wharf reported an interim net profit of HK$1.04 billion, swinging from a loss of HK$1.74 billion a year earlier.

Wharf’s fortunes were helped by strong sales of ultra luxury homes in the world’s most expensive urban centre. Five units of Wharf’s luxury project at 77/79 Peak Road were sold for a combined HK$3 billion, or up to HK$92,100 per square foot. It also sold a luxury apartment at the exclusive Mount Nicholson project for HK$490 million. Two town houses at 11 Plantation Road were leased by tender for a combined HK$2.2 million per month.

“Since a series of transactions of ultra-luxury housing in January and February, the following few months have become quiet,” said Stephen Ng, chairman and managing director, said at a briefing on Tuesday. “This fully matches the nature of the ultra-luxury housing market, where not every day has home sales. But when there are sales, they can sometimes be high.”

The resurgent sales of luxury homes underscores how the coronavirus pandemic has not impeded the fortunes or spending habits of the wealthy class. Wharf spent HK$15.6 billion to buy two prime residential land plots at The Peak in Hong Kong to further its grip on the city’s luxury residential market. In particular, the acquisition of two sites in Mansfield Road doubled the total attributable gross floor area to nearly 600,000 square feet.

Still, the luxury housing segment is characterised by long holding periods, Wharf said in its filing. Mount Nicholson, one of the most expensive addresses in Asia on a per square foot basis, may be a useful illustration in this regard, Wharf said. The site was bought in 2010. It was not until 2016 that the first property was sold. Two houses and 10 flats remain unsold, out of the entire project’s 19 houses and 48 apartments, which underscores how the internal rate of return will be weighed down by the long payback period, Wharf said.

“Land on The Peak is not easy to handle,” said Ng. Mount Nicholson “looks like Asia’s king of housing on the outside, but the return may not be as high as some mid- and low-tier housing,” he added.

Wharf’s shopping centres are doing well in mainland China, helped by a recovery in luxury retail sales. Revenue from investment properties jumped by 45 per cent to HK$2.68 billion, while operating profit increased by half to HK$1.78 billion, driven mainly by the malls at the International Finance Square in Chengdu and Changsha. The developer sold 1,815 homes in China in the first six months totalling 214,400 square metres (2.31 million square feet), with the contracted sales value falling 29.6 per cent to 5.7 billion yuan (US$879 million).

Wharf announced an unchanged interim dividend of 20 Hong Kong cents. Its shares fell 0.4 per cent to HK$26.30 after the earnings were announced.