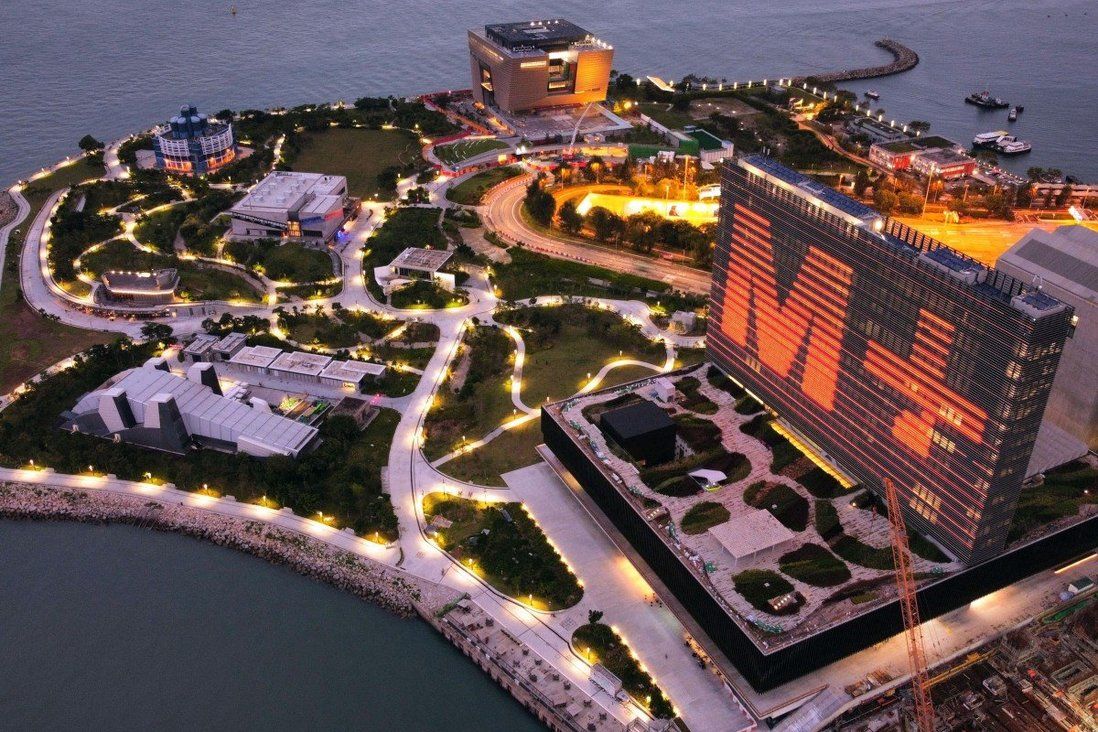 Tickets for the museum of visual culture in West Kowloon will be available for booking from November 5, while free entry has been extended to include non-Hong Kong residents.

Hong Kong’s long-awaited M+ museum of visual culture will release early bird entry reservations and bookings from Friday ahead of its November 12 opening.

The museum, part of the West Kowloon Cultural District, also announced that it had backflipped on part of an earlier decision and would now offer free entry to both Hong Kong residents and non-residents for the first 12 months, with the exception of special exhibitions and events. It had previously stated that non-residents would need to pay up to HK$120 (US$15) for entry.

M+, which was originally expected to open in 2012, will boast more than 1,500 works across 17,000 square metres of exhibition space spanning 33 galleries. The total cost of the museum is expected to exceed its initial budget of HK$5.9 billion (US$760 million).

There will be six main thematic exhibitions including visual artworks, moving-image works, design objects and archival items that M+ has been collecting over the past decade. 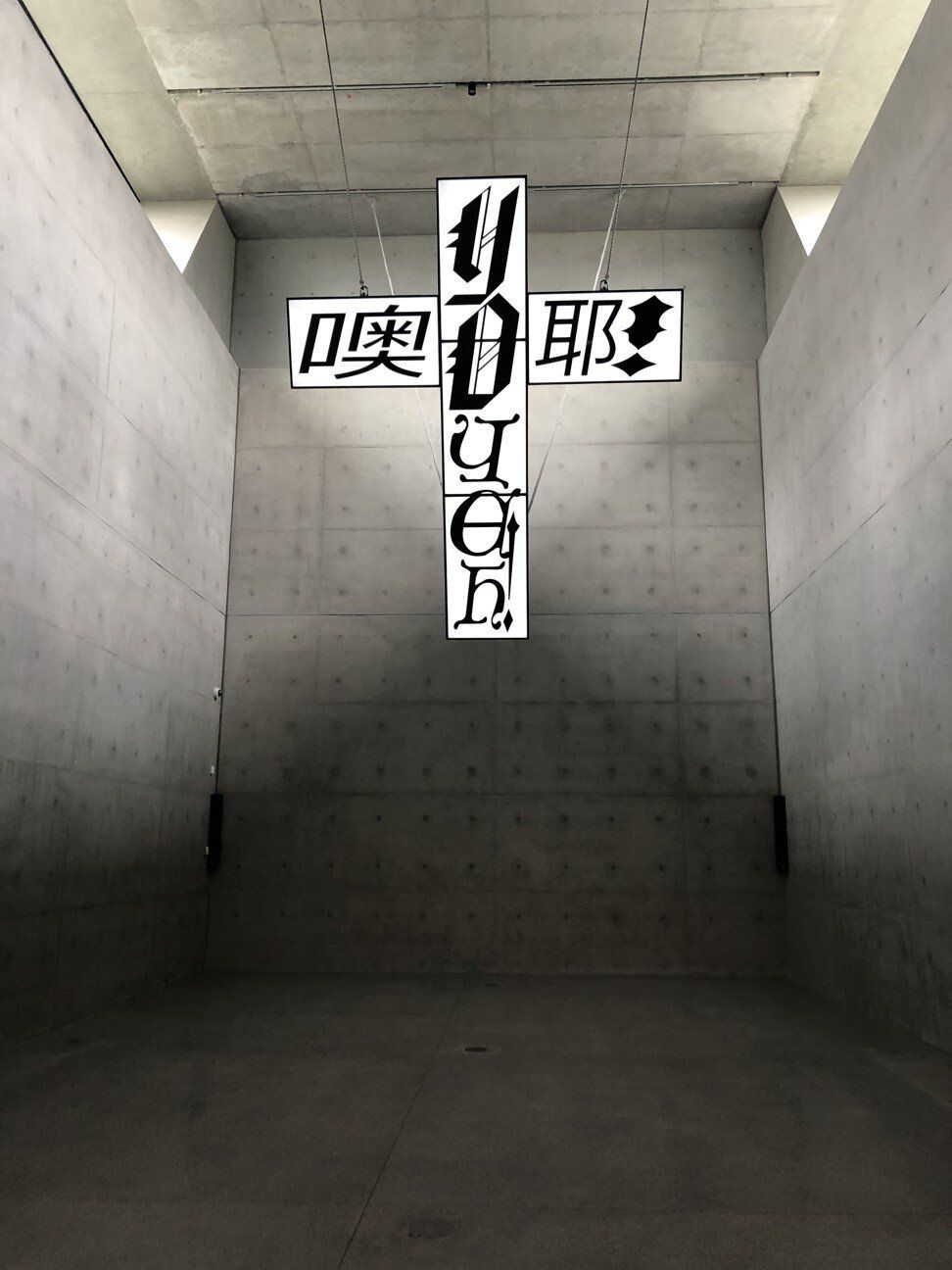 Crucified TVs – Not a Prayer in Heaven by Young-hae Chang Heavy Industries, one of the notable works at M+.

One display that is bound to grab attention is the “From Revolution to Globalisation” exhibition in the Sigg Galleries, which contains a collection of Chinese contemporary art from the 1970s to 2000s that is considered to be the most important of its kind.

The collection includes works by Ai Weiwei, the Chinese-born dissident artist and activist. It is still unclear, however, whether his works will feature at M+, following a flurry of debate in March over whether the museum can display any art critical of the Chinese government under the national security law.

Pro-Beijing critics had demanded the museum remove images such as Ai’s Study of Perspective: Tian’anmen (1997), a photograph that shows him raising his middle finger in Tiananmen Square.

While the security law bans secession, subversion, terrorism and collusion with a foreign country or external elements, there is no clear boundary over whether politically themed art can be displayed in public.

One of the museum’s most eye-catching works is Antony Gormley’s Asian Field, a massive installation of tens of thousands of clay figurines created by the British sculptor together with more than 300 villagers from Xiangshan, a village in Guangdong province, across five days in 2003. 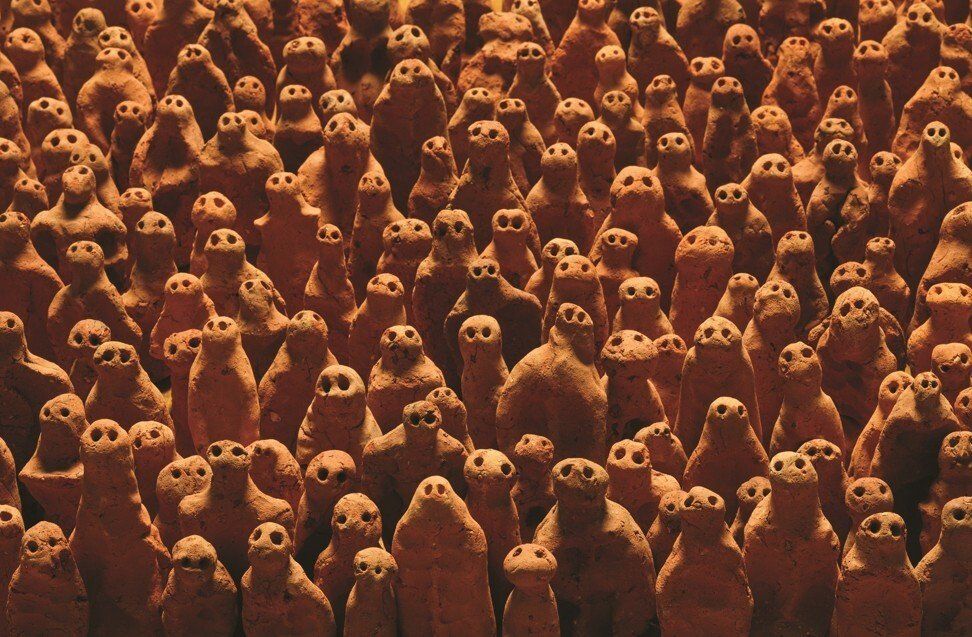 They may be no terracotta warriors but the hand-sized figurines of Asian Field symbolise the nation’s vast territory and population. It is meant to be experienced from a single point of view; as you gaze across the sea of figures, they appear to look back.

Other notable works include Crucified TVs – Not a Prayer in Heaven and other digital works by the Seoul-based art group Young-hae Chang Heavy Industries. The group was bought by M+ in 2018 in an unprecedented agreement where the museum obtained a 500-plus piece collection as well as ownership of any future work produced by the artists.

Another highly anticipated piece is Kiyotomo Sushi Bar by prominent Japanese designer Shiro Kuramata, which will be featured in the “Things, Spaces, Interactions” exhibition among other design and architectural displays from across the world spanning 70 years. 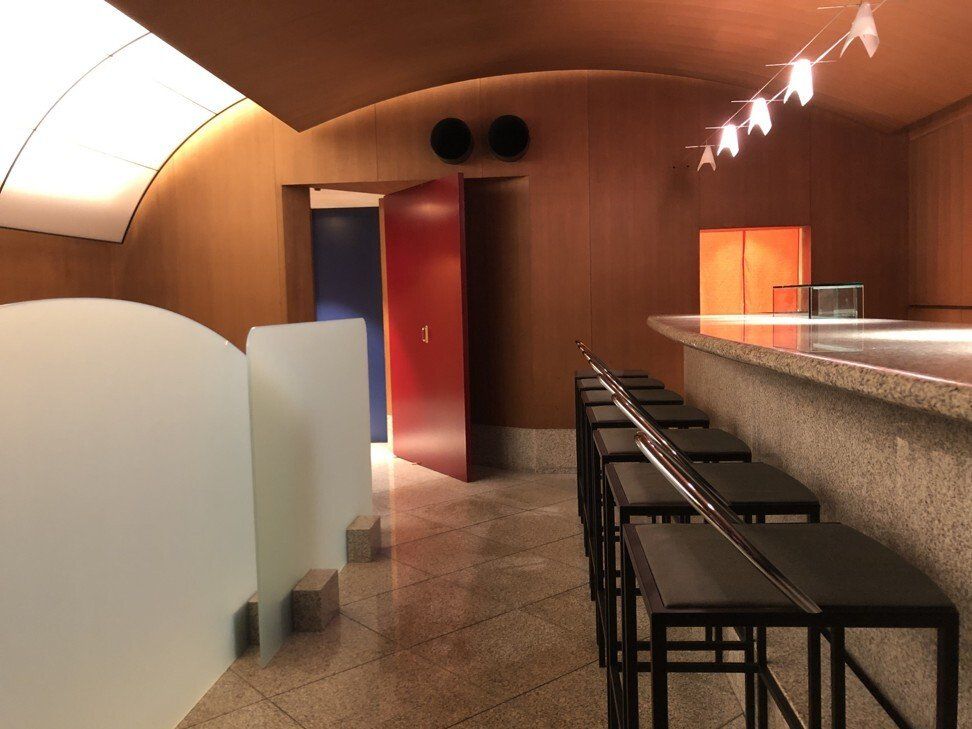 “We are delighted to open the doors of M+ this November, welcoming the public to Asia’s first global museum of contemporary visual culture,” said Victor Lo, chairman of the M+ board, in a September 8 press release.

In addition to the main galleries, visitors can enjoy a series of displays spread across the museum's public spaces including the Grand Stair, Roof Garden and M+ Facade.

Those wishing to visit the museum during its opening two weeks are strongly advised to book online for a place in a designated time slot. Walk-in visits may be possible but will be subject to availability. Bookings can be made starting November 5 at 10am on the West Kowloon Cultural District’s website.