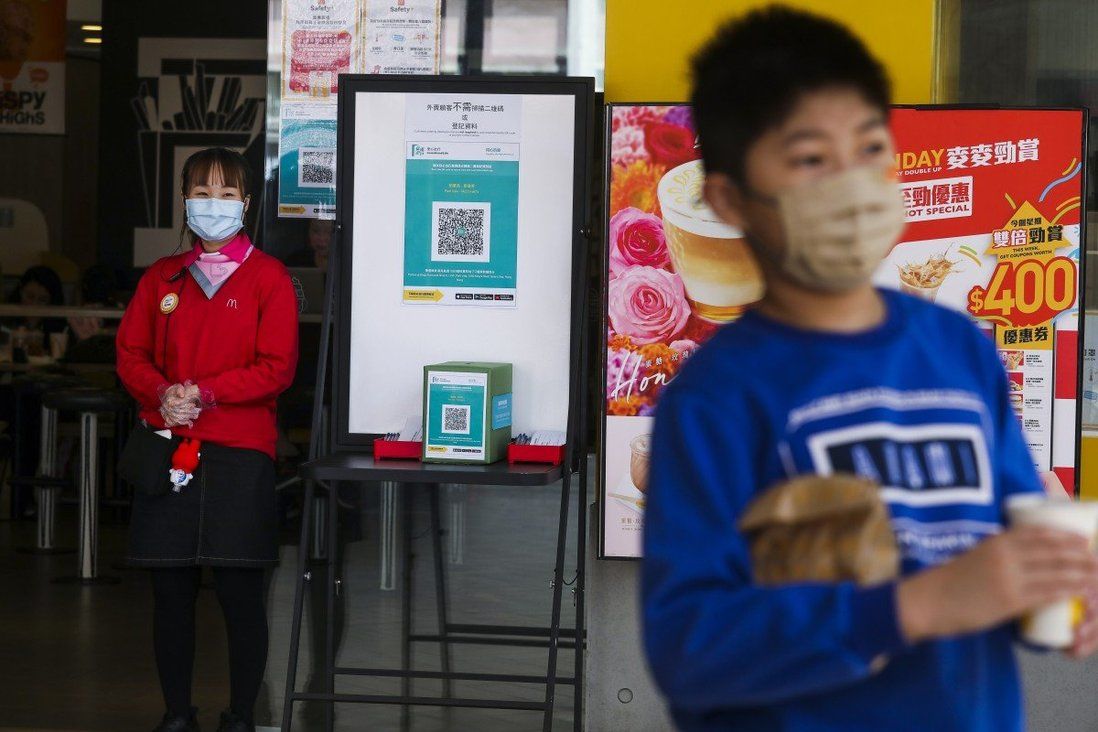 Hong Kong’s Covid-19 contact-tracing app has recorded nearly 3.8 million downloads – representing more than half of the city’s population – and about 19,000 people have been tested for the coronavirus over the past two months after receiving alerts from the software, according to the city’s information and technology minister.

Alfred Sit Wing-hang also said on Sunday the “Leave Home Safe” app would not share data on its users’ daily activities with the government.

The secretary for innovation and technology revealed the latest figures in his official blog, saying the app had hit 3.77 million downloads since it was launched on November 16 last year, a jump from the 840,000 downloads reported until mid-February this year.

“The number is higher than half of Hong Kong’s population. And more than 83,000 public and private venues have also taken part in the scheme,” he wrote.

The app was launched to help health authorities trace close contacts of Covid-19 patients. Its use is voluntary and the users are asked to scan QR codes of the public places they are visiting, so the visits are recorded in the software. When someone tests positive for Covid-19, the app will notify other users who may have been in the proximity of the infected person at a venue. 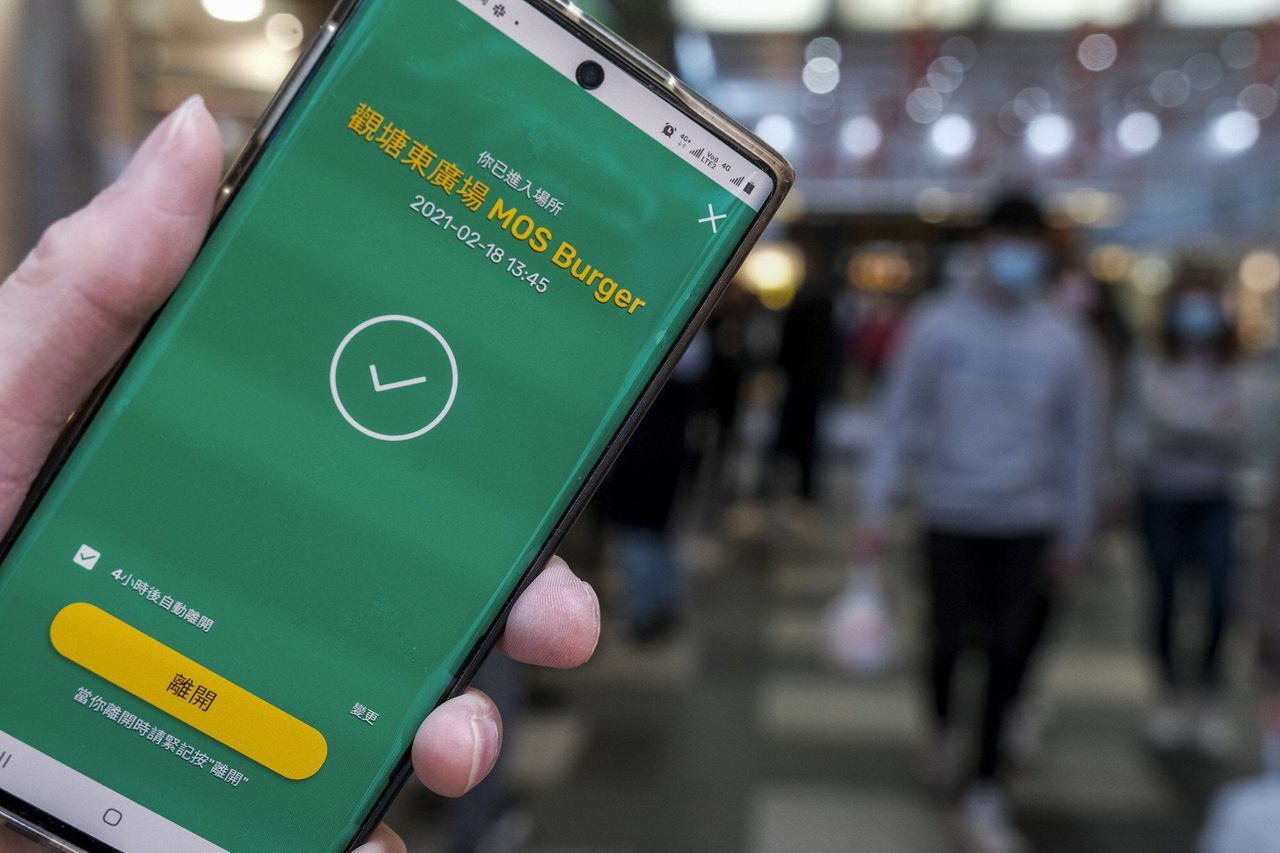 The app got off to a slow start, with only more than 300,000 downloads in the first two weeks.

But a section of residents feared the government might use the app to track their other activities.

While allowing cinemas, gyms and other businesses to reopen and restaurants to offer late evening dine-in services, the government made it mandatory for visitors to check into the premises with the app or by providing their contact details to the venues.

Authorities also stepped up screening for the virus in late February and required all those who received alerts from the app to undergo tests. So far, some 19,000 people had been tested after getting an alert, Sit wrote.

He urged people to use the app to help the government contain the pandemic.

The scheme got off to a slow start, with only about 300,000 downloads in the first two weeks. The number grew to about 840,000 in mid-February but jumped to around 2.69 million in late February.