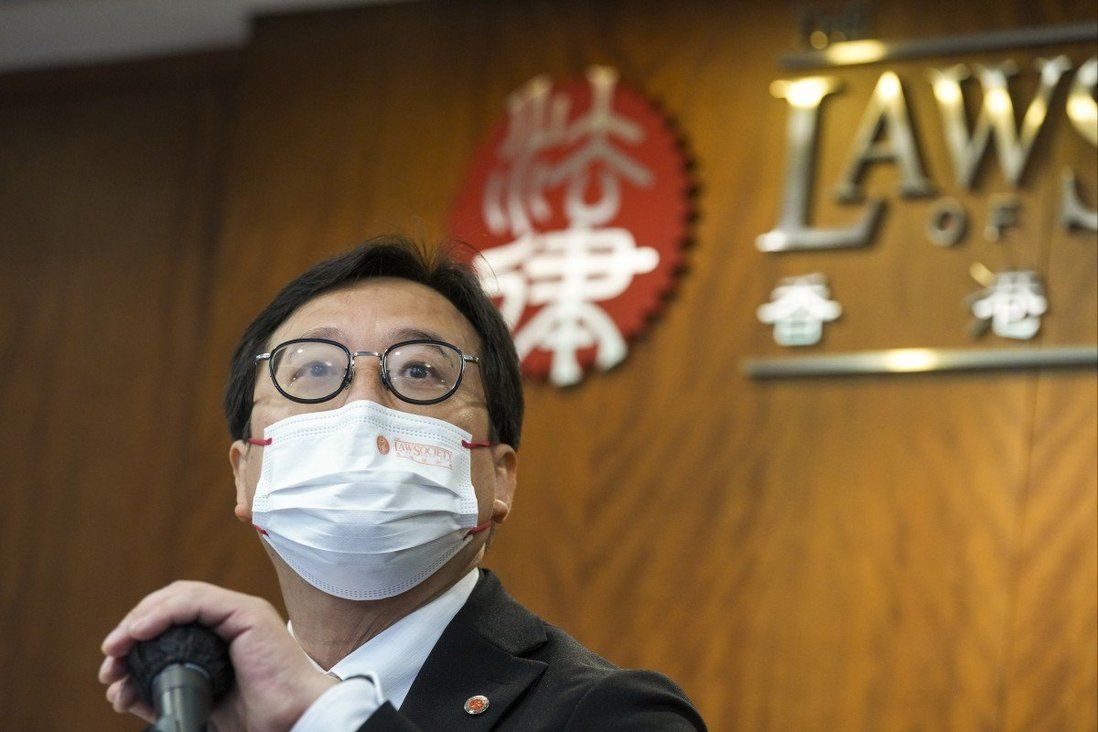 Hong Kong’s Law Society has formed a panel to investigate a complaint by national security police against lawyers in connection to a legal defence fund for anti-government activists.

The three-member committee will look into the alleged misconduct and approach the accused for more information before determining if their cases warrant a formal disciplinary hearing.

The Post reported earlier that some barristers had allegedly taken money from the fund as legal fees, while telling the judiciary that they were providing pro bono services.

Chan declined to say how long the entire process could take, adding that it would depend on the volume of information made available.

“We have already initiated an investigation into the allegations in accordance with the established mechanism,” he said. “We are unable to disclose any information because the nature of our investigation is highly confidential.

“It is common practice not to disclose information about our investigation. It will not be fair to the respondents.”

National security police are investigating the fund, which was set up to help activists during anti-government protests sparked by a now-withdrawn extradition bill in 2019. Earlier in May, all five trustees of the fund, including former local Catholic Church leader Cardinal Joseph Zen Ze-kiun and barrister and ex-opposition lawmaker Margaret Ng Ngoi-yee, were arrested for allegedly colluding with foreign forces to endanger national security. 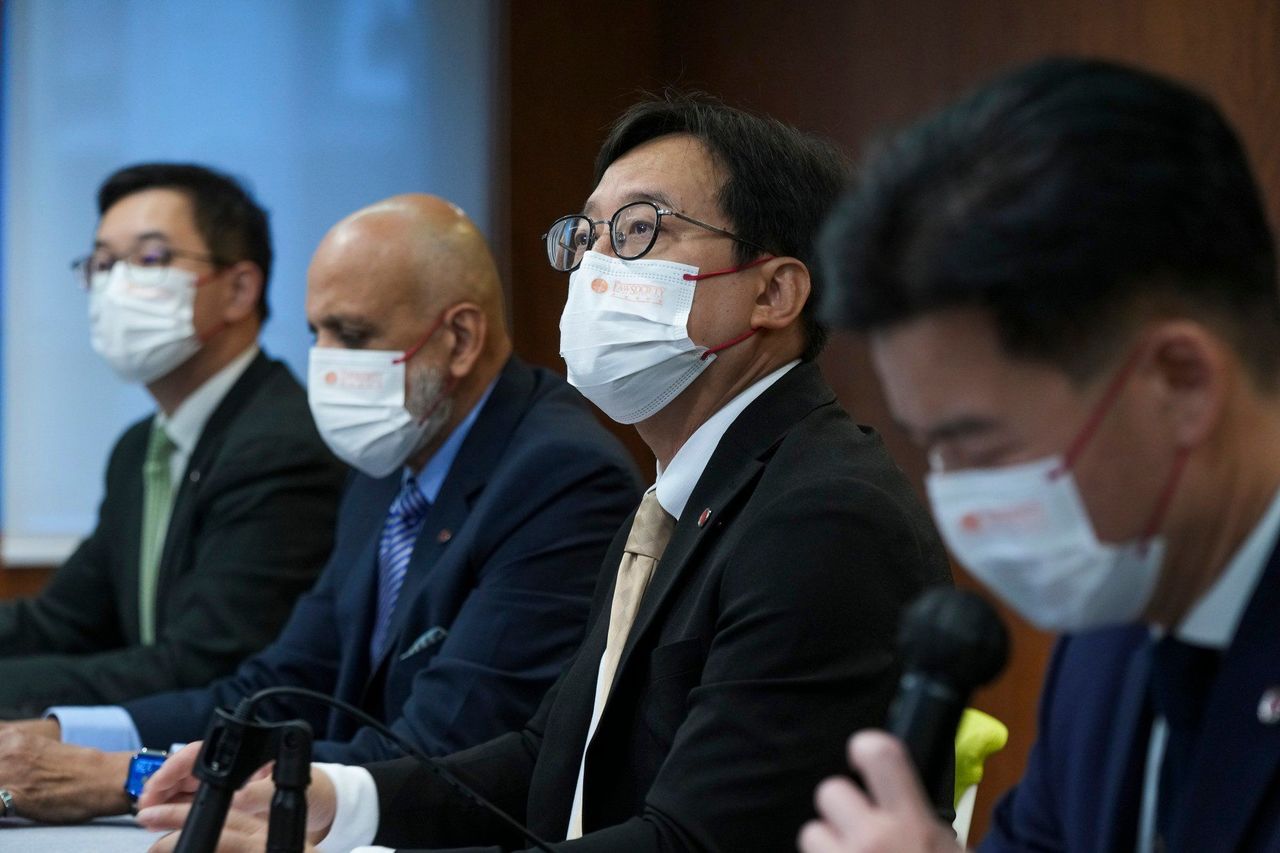 They were released on bail, pending further investigation.

Police said in a statement on May 12 that a criminal investigation into the fund uncovered suspected misconduct by lawyers in the provision of legal services.

The force revealed it had lodged complaints to the Law Society and the Hong Kong Bar Association.

The association confirmed earlier that it had received a complaint from national security police but declined to comment on the case. It is understood that as of Monday, it was dealing with dozens of complaints “at an unprecedented pace”.

A source said the legal body had sped up the process because many young members had raised concerns and would like to find out whether the complaints would target them.

The Post learned that the regulatory body would look into the complaints during the preliminary stage before notifying the barrister in question if further inquiries were needed.

Meanwhile, Chan also refused to discuss the nature of the alleged misconduct or the number of lawyers or law firms involved.

“We attach great importance to the integrity and conduct of our members,” he said.

“The public can be assured that every complaint will be dealt with in a fair, impartial and objective manner, regardless of the seriousness of the allegations or if they are connected with any particular cases.”

The tribunal, which includes members selected from a panel appointed by the chief justice, has a wide range of disciplinary powers including striking off the name of a lawyer, suspending a lawyer and imposing a fine.

Hong Kong has about 12,300 practising lawyers.

According to the society’s 2020 annual report, the regulatory body handled 913 complaints against practitioners and employees at law firms that year, down slightly from 926 the previous year and 1,037 in 2018.