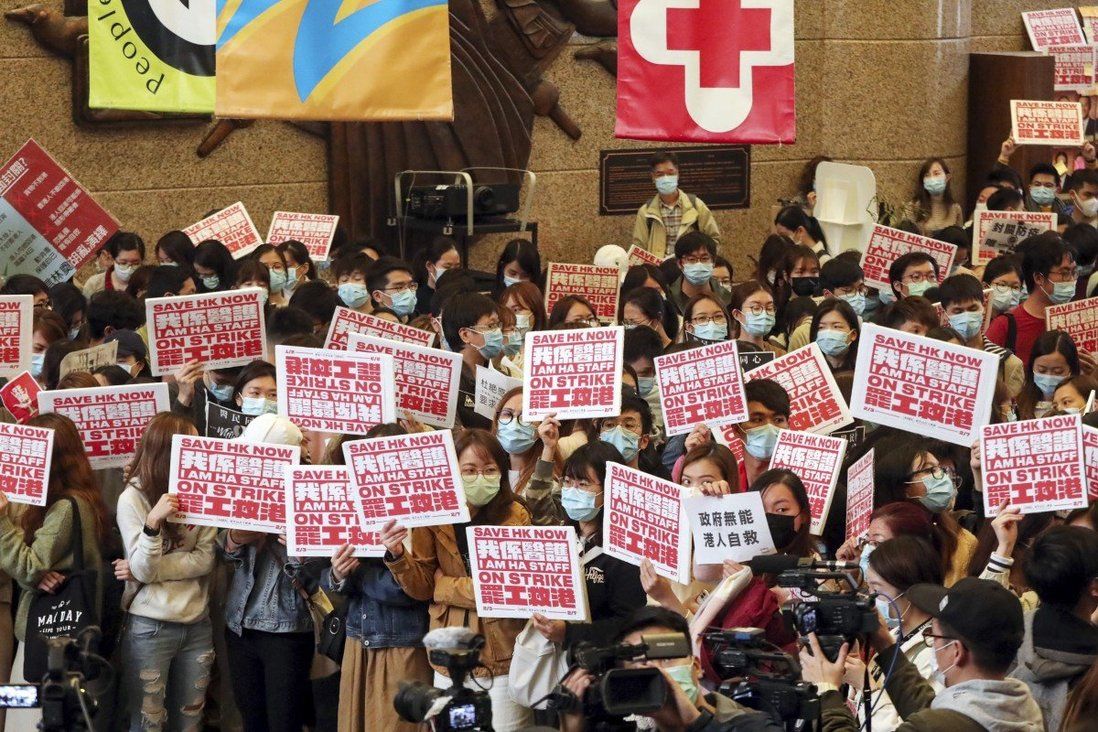 Hong Kong’s largest public healthcare workers union, which organised a strike to demand the authorities close the border with mainland China in the early stages of the coronavirus outbreak two years ago, has decided to disband.

The decision by the opposition-leaning Hospital Authority Employees Alliance came as the city’s largest journalists’ association opted to reduce the voting threshold for disbandment, making it easier for the group, which has faced scrutiny by authorities, to dissolve itself if it wished to.

Former alliance chairman David Chan Kwok-shing on Saturday told the Post that members of the union voted to disband during a special general meeting last Friday.

The union for medical workers, which emerged from the anti-government protest movement in 2019, has become the latest opposition group to disband since Beijing imposed the national security law in 2020.

The group launched a strike in 2020 and about 7,000 medical staff asked authorities to close the border with the mainland.

The union eventually voted to end its five-day industrial action, despite the government only agreeing to implement mandatory quarantine measures for travellers from the mainland rather than a full border closure.

Dr Sara Ho Yuen-ha, a chief manager of the Hospital Authority, said in response to the news that the organisation’s human resources department was always willing to listen to employees.

“We will always maintain an open discussion attitude and welcome the feedback from our employees,” she said.

Lau Siu-kai, vice-president of semi-official think tank the Chinese Association of Hong Kong and Macau Studies, on Saturday said a lot of groups linked to the social unrest in 2019 had opted to disband.

He added that the move could have been prompted by the alliance’s own risk assessment.

“I don’t think it is related to July 1 or incoming health minister Lo Chung-mau, as every group will have their own assessment and consideration. They may think they might face political or legal risks if they keep on operating,” Lau said. 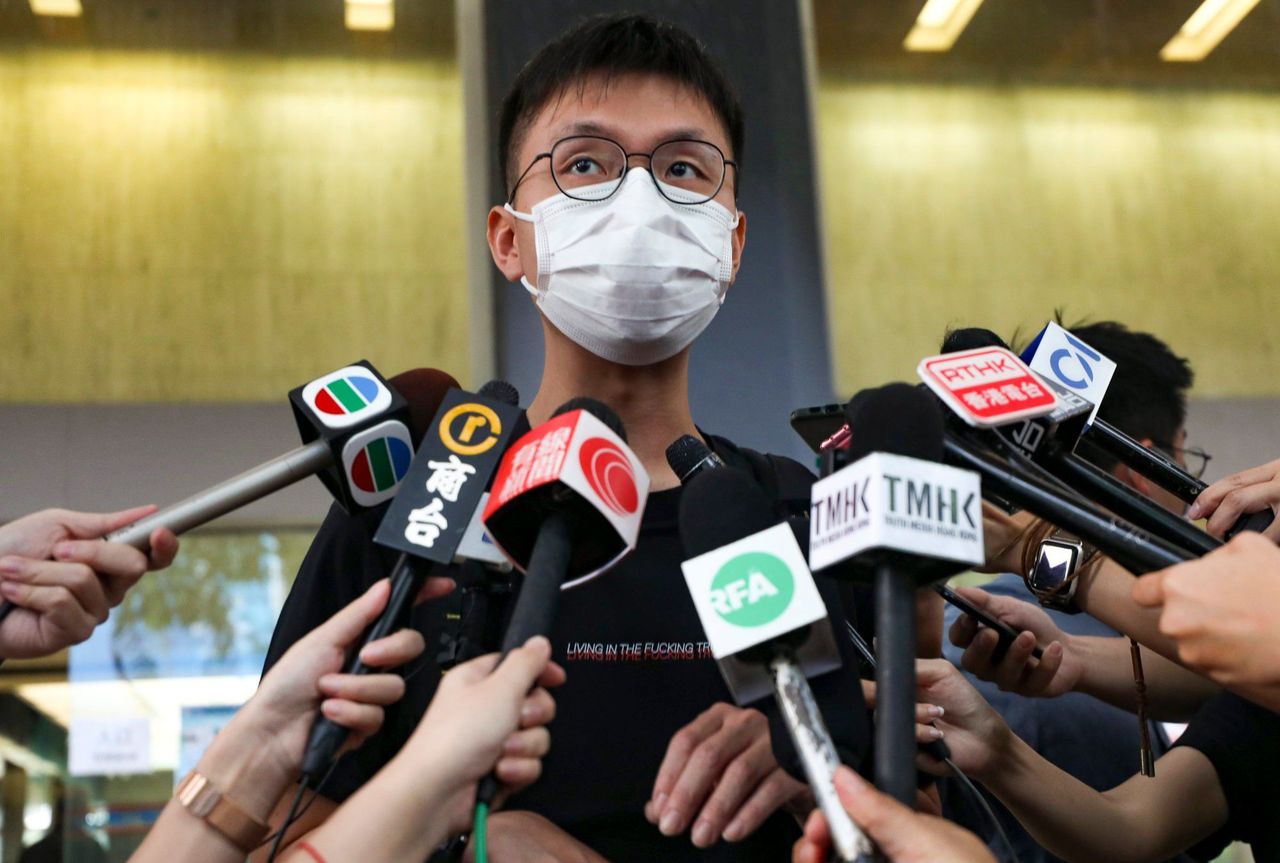 Separately, Ronson Chan Ron-sing, chairman of the Hong Kong Journalists Association (HKJA), on Saturday said the group had chosen to amend its charter, with the voting threshold for disbandment reduced from 83 per cent of the membership to half.

“Our members’ willingness to allow the executive committee to lower the disbandment threshold showed that they wish to give us flexibility in case we need to disband,” he said, while also stressing that the association did not have any views on disbanding at present.

Chan, who was re-elected chairman, said he ran for the role because no one else wanted to and the group’s charter did not allow the position to be vacant.

“Most Hongkongers know there are risks to being the head of the association, but since these risks already existed in the past year, there will be little difference if I go on for another year,” he said.

The association was the subject of inquiries by the Registry of Trade Unions earlier this month.

But Chan stressed that all actions by the group were lawful and it had sought legal advice to help draw up a response.

He said the HKJA was prepared to maintain contact with the new administration, but added that the association’s relationship with the government had been poor during the previous year.

“When I tried to contact the Information Services Department on why many online media were not invited to enter the venues for activities celebrating the 25th anniversary of the handover, I did not receive any reply three days after making the inquiry,” he said.

“I do not know what the government’s concerns are, but as the largest union in the journalism industry, we have an obligation to maintain communication with it on press freedom and press coverage arrangements, so I hope it can put down its burdens.”

The department told the Post that it had received inquiries from editors and journalists of a variety of media organisations over coverage arrangements for the 25th anniversary activities, which it had answered.

The HKJA said it consisted of about 420 members, a 28 per cent decrease from last September, when the group had 585 members.

Secretary for Security Chris Tang Ping-keung last September challenged the association to disclose its financial records and membership list to alleviate “public concerns” about its ethics.

Dozens of opposition groups have disbanded in recent years, including the Professional Teachers Union, the Confederation of Trade Unions and the Hong Kong Alliance in Support of Patriotic Democratic Movements of China, which used to organise the city’s annual candlelight vigil to commemorate the Tiananmen Square crackdown in 1989.