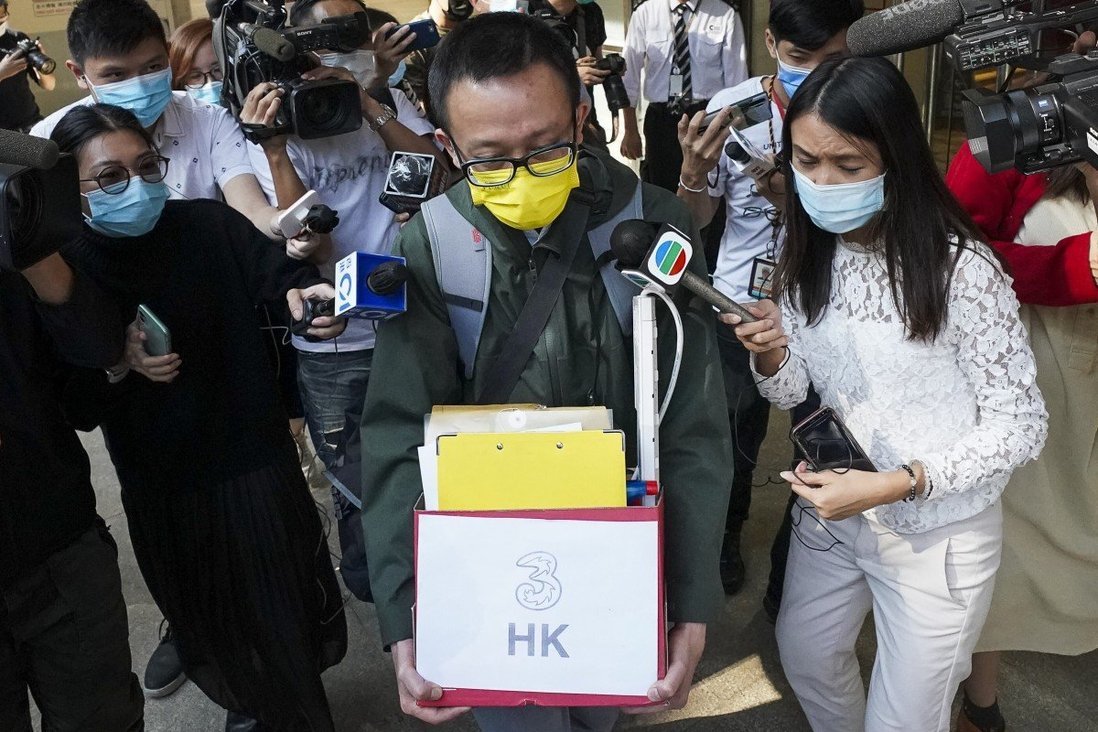 Hong Kong’s largest pay television operator has admitted it poorly handled sacking of editorial staff and vowed no further lay-offs or pay cuts would be made for the next two years.

The promise by i-Cable on Thursday came two days after the broadcaster reassigned or fired 100 employees, including 40 members of the editorial department, in a bid to help the company survive the economic crunch caused by the Covid-19 pandemic.

The move sparked an uproar, prompting the resignation of the entire China news desk, at least half of the editorial department’s middle management and 11 local reporters.

In a statement issued by the four heads of the news department, management apologised for how it dealt with the issue and for any offensive remarks made.

They said the company was under a great deal of financial pressure and they had done their best to minimise the impact of the restructuring. 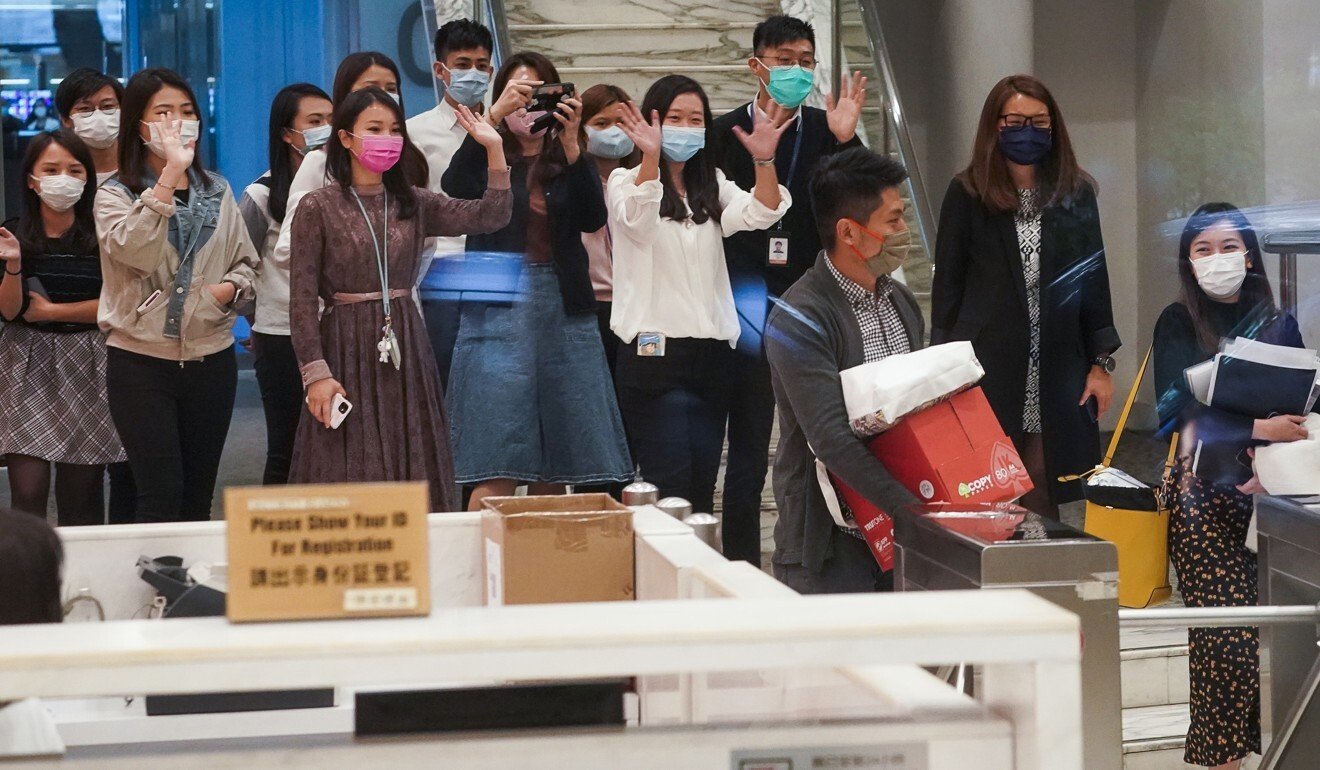 ‘The list of lay-offs was compiled by the four of us and the human resources division,” the statement read. “We understand the decision was not perfect. We could have communicated better with various section heads.

“The company’s management has made three promises: not to change the editorial direction of i-Cable news; not to lay off or cut the wages of staff over the next two years; and to promote colleagues with potential.”

The members of the local desk who resigned on Tuesday said in a joint statement that not every department head had been consulted or notified of the lay-offs, demonstrating management’s disregard for staff.

The lay-offs followed changes in August to several senior leadership roles and, in a separate development, the sacking of three experienced engineering staff.