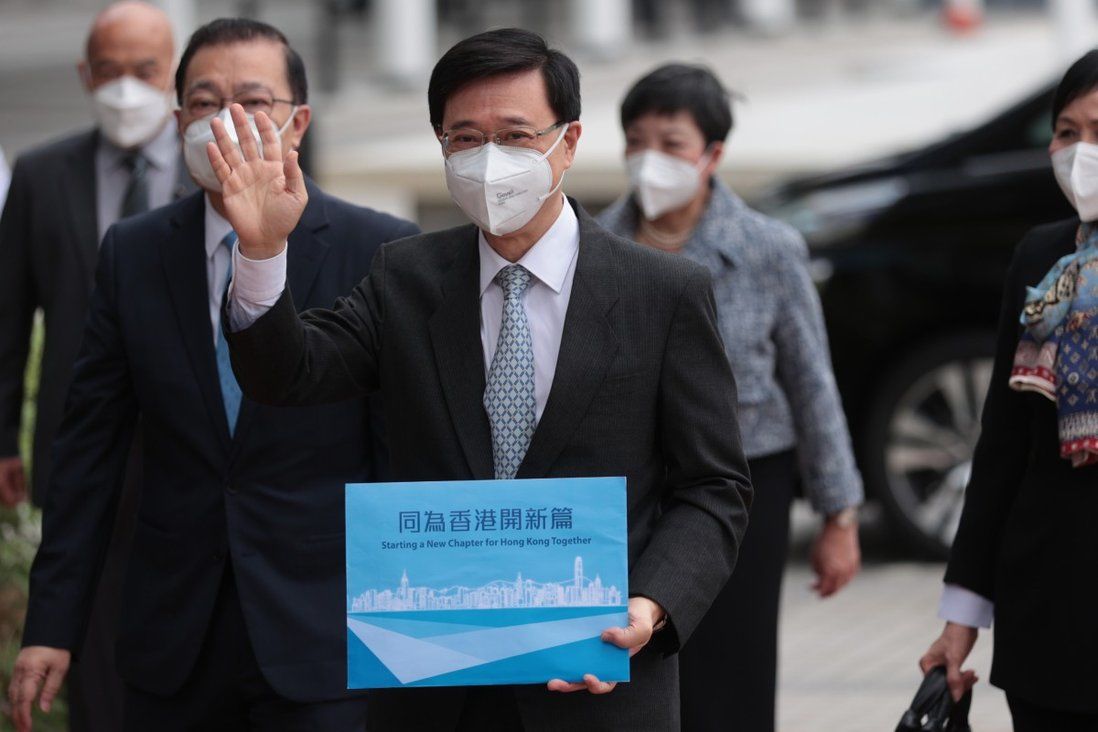 Lee’s campaign expenses totalled HK$9.1 million, of which HK$2.7 million was spent on election rallies and HK$754,000 on Facebook advertisements.
Hong Kong leader John Lee Ka-chiu raised HK$11.3 million (US$1.4 million) in cash from 58 pro-Beijing groups to fund his chief executive election campaign and spent all but HK$2.2 million of the donations, despite being the only candidate who secured enough nominations to run, official records show.

Lee’s team bought three cash counters and a safe, which cost about HK$10,000 in total, as they chose to receive the funds as cash instead of through online or bank transfers due to sanctions by the United States over the Beijing-imposed national security law.

Of the HK$9.1 million Lee spent on the month-long campaign – the shortest in the city’s history – HK$2.7 million was spent on election rallies and HK$754,000 on Facebook advertisements. He did not allocate any funds for YouTube, as Google had terminated his channel citing the sanctions.
#Facebook
Add Comment