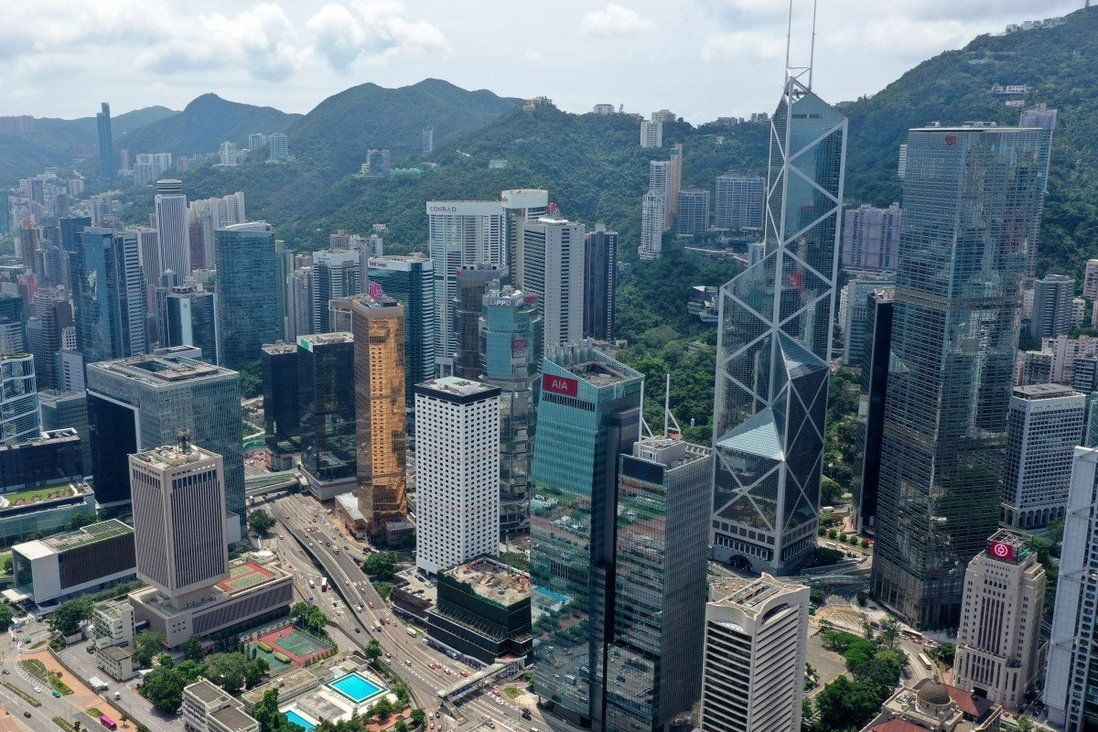 Hong Kong’s international business community has expressed its increasing unhappiness about the government’s coronavirus prevention measures, pressing for clarity on quarantine guidelines and a road map for relaxing social-distancing rules in a meeting with top officials.

The meeting on Friday between Chief Secretary Matthew Cheung Kin-chung , Secretary for Food and Health Sophia Chan Siu-chee and foreign chambers of commerce came after several firms were asked to temporarily close and young children from expat families were sent to quarantine facilities due to a recent superspreader Covid-19 cluster centred on a local gym.

One source said after the meeting that the government was “not on the same page as chambers when it comes to setting guidelines and road maps”.

“Businesses need to plan, and there is no sense [the government] will set guidelines,” the source said, without further elaborating on the details of the meeting.

The government typically makes decisions regarding the extension of restrictions and social-distancing measures every two weeks. 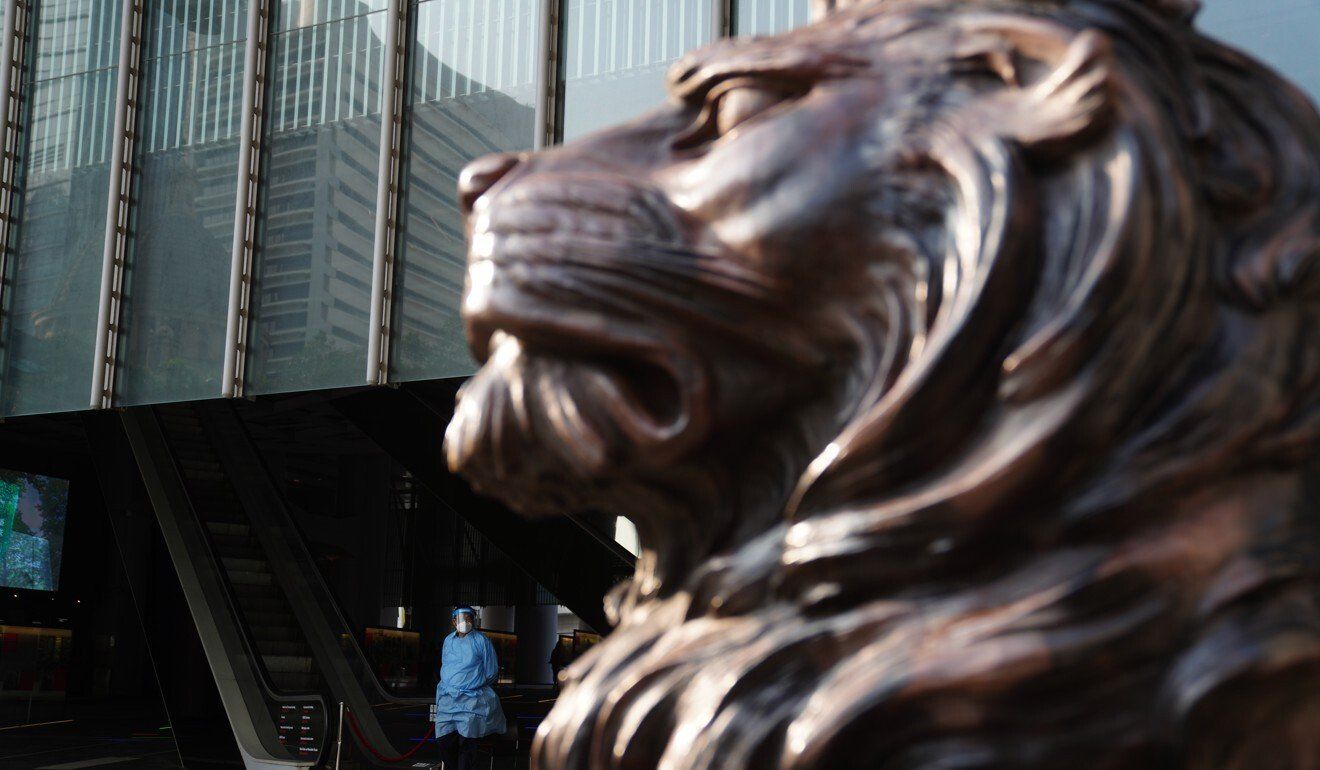 HSBC was forced to temporarily close its headquarters after staff members tested positive for Covid-19.

The city has imposed strict infection control and contact-tracing measures, including a 21-day quarantine requirement for all arrivals, two-week compulsory quarantine at government facilities for close contacts of infected persons, and mandatory testing for buildings and offices where one or more positive cases have been confirmed.

Some expats had raised concerns about being separated from young children after pupils from international schools and several toddlers from a playgroup were ordered into quarantine at government facilities, although health authorities said a parent would be allowed to accompany them. Some also complained that government quarantine facilities at Penny’s Bay on Lantau Island were not child friendly.

The concerns emerged following an outbreak stemming from Ursus Fitness, a gym in Sai Ying Pun popular with Western expatriates. So far, the cluster has grown to at least 141 cases.

Another source familiar with Friday’s meeting said some international business groups were left unhappy over the lack of specifics provided by officials. Businesses were looking for “more clarity”, as well as the relaxation of some measures, the source said. 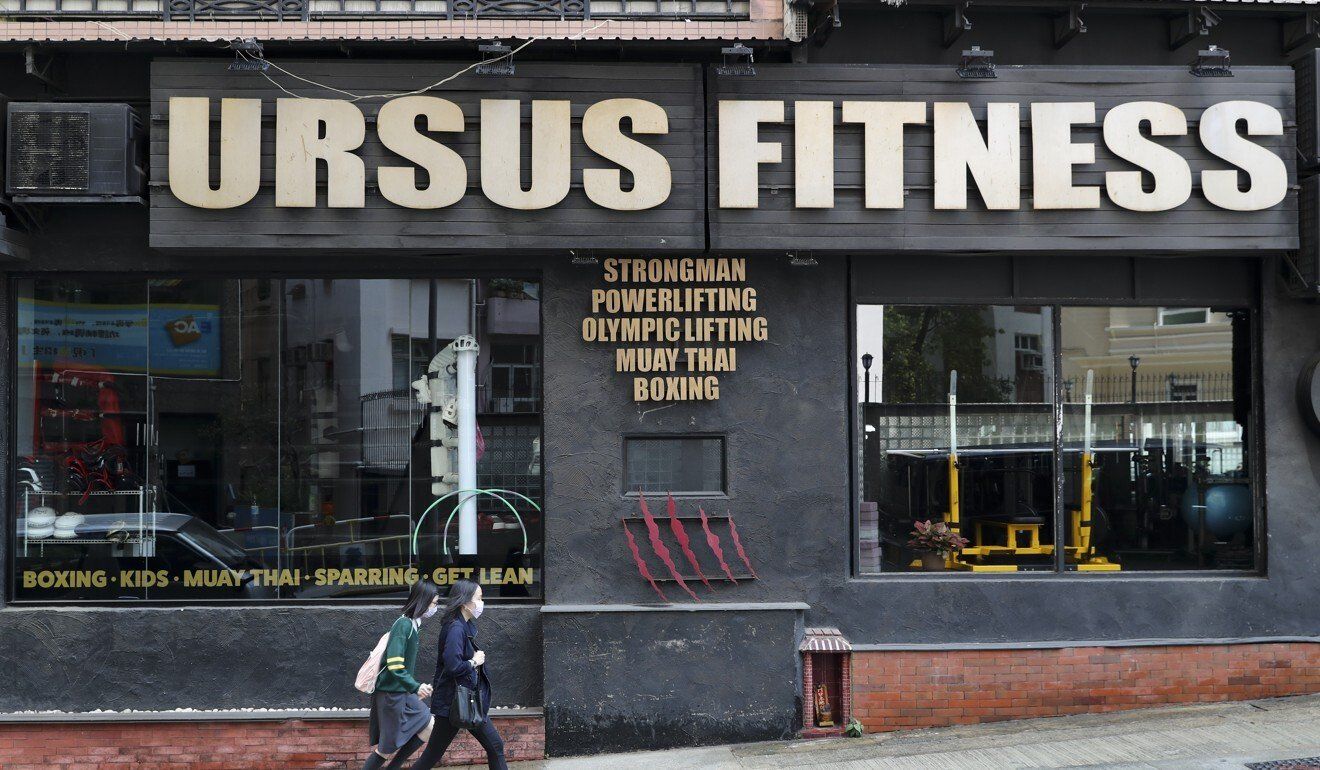 Ursus Fitness in Sai Ying Pun is at the centre of a super-spreader Covid-19 cluster.

The second source said some bankers had also warned they might leave Hong Kong if the existing Covid-19 prevention measures were kept in place in the long run.

In a reply to the Post, a government spokesman said the virtual meeting was “a candid and useful exchange over matters of mutual interest”, but did not comment on the particulars.

He also maintained there were “misconceptions” about the government’s Covid-19 policies, pointing to a statement issued on Tuesday defending isolation arrangements for young children and noting that items such as blankets and colouring books were provided at government quarantine facilities.

Health experts advising the government on the pandemic told reporters on Thursday that if the public vaccination rate reached at least 50 per cent, some infection control measures could be lifted, although they did not go into details.

As of Friday night, more than 304,100 people – or about 4.1 per cent of the city’s population – had received their first dose of vaccine. 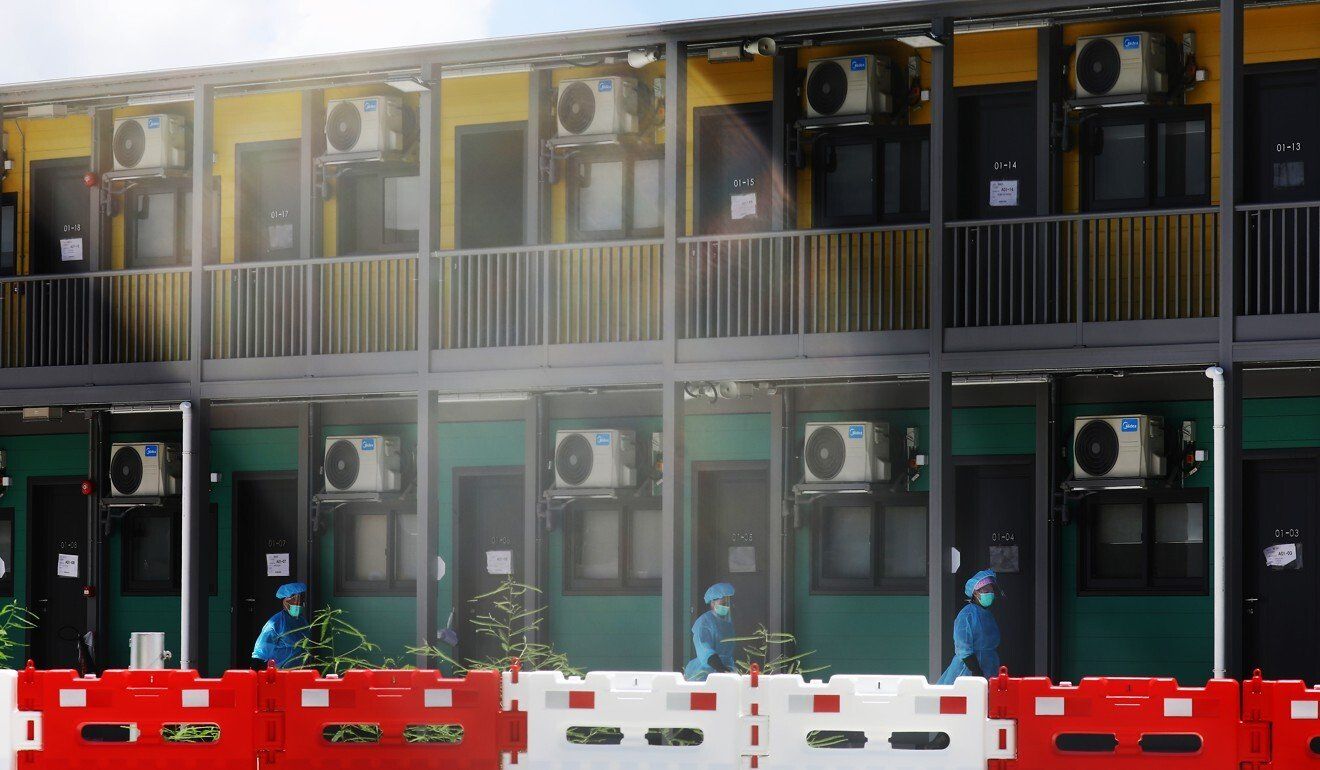 Expats have expressed concerns about arrangements for children at the city’s quarantine centres, such as the one at Penny’s Bay (pictured).

Earlier this week, an online survey conducted by the American Chamber of Commerce in Hong Kong showed 81 per cent of 239 members polled said they were worried about entire school classes being sent to government quarantine facilities. Some of them cited concerns including the potential psychological impacts on young children.

About 53 per cent said they believed the policy was “unjustified”, while 54 per cent said it would factor into their decision about whether to stay in Hong Kong if the policy became routine.

While the chamber said it did not intend to lobby for any exemption from rules, it did call for more clarity and transparency around quarantine arrangements for minors, and for information to be given to schools and parents.