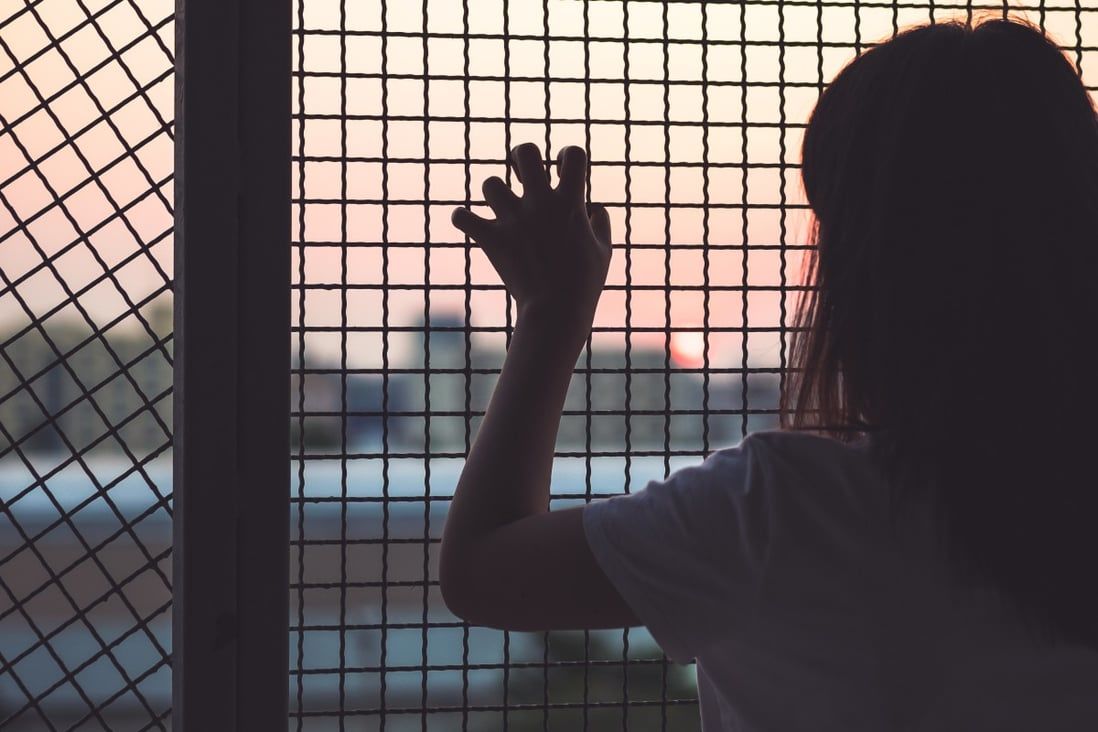 Serious gaps in anti-trafficking policy let crime happen in plain sight, and treating victims as criminals leaves them reluctant to come forward. The good news is that focused, achievable reform can improve the situation and is possible within existing legal frameworks.

Reports in the past month of Hong Kong residents trafficked to Southeast Asia have shocked the public. In turn, NGOs have highlighted that many migrants are trafficked into Hong Kong. Such trafficking hides in plain sight, at least in part because of serious gaps in anti-trafficking policy.

Our interviews with a range of stakeholders indicate that victims of human trafficking are frequently treated as wrongdoers rather than trafficked people. They are also vulnerable to being detained and deported for breaking immigration rules. As a result, victims do not receive the help they need while actual perpetrators escape punishment.

Why does this happen, despite Hong Kong’s strong law-enforcement capacity? First, human trafficking is complex. The United Nations defines trafficking as the recruitment, transport, transfer, harbouring or receipt of people through force, fraud or deception with the aim of exploiting them for profit. Being exploited is the hallmark of human trafficking.

Someone might transition into being trafficked after they enter Hong Kong if they are being exploited for profit through coercion, threats, deception, force or abuse. Getting paid does not negate trafficking. Hong Kong’s dynamic service economy, with its high demand for cheap labour, offers many gaps for traffickers to exploit.

Second, many victims are terrified of coming forward as they fear retaliation from traffickers, criminal punishment or the loss of their limited earnings. Others might not even realise they have been trafficked.

Moreover, being coerced, exploited, threatened and violated, often for extended periods of time, is deeply traumatising. Many trafficked people need support before they can advocate for themselves.

Given these challenges, robust anti-trafficking laws and policies are required. But Hong Kong falls short of international best practice. The government has long refused to ratify the Palermo Protocol, the international treaty on “preventing, suppressing and punishing trafficking in persons”.

The government’s Action Plan to Tackle Trafficking has expanded in recent years. While this is encouraging, its impact is diluted by official insistence that Hong Kong is not a hub for trafficking. The number of trafficked people identified each year is implausibly small. Three victims of trafficking were identified through the official Trafficking Identification Protocol in 2018, nine in 2017 and six in 2016.

But research – including our own – and civil society experience indicate that the number of trafficking victims in Hong Kong is far higher. This suggests there are numerous instances when the government’s Trafficking Identification Protocol should be administered, but is not.

Trafficked people typically encounter the authorities when they are caught violating immigration rules or criminal law. Our interviews suggest they tend to be treated as offenders despite signs they could be victims of trafficking. When arrested, imprisoned or confined in immigration detention facilities pending investigation or removal from Hong Kong, they are not ordinarily screened under the Trafficking Identification Protocol.

As a result, many immigration detainees who are victims of trafficking are not identified as such. They never receive the temporary shelter, medical, psychological and financial support earmarked for victims under the government’s anti-trafficking action plan. Many trafficking victims have faced cruel treatment, including serious violence and threats of violence.

Many suffer from or are vulnerable to PTSD. Putting such people in immigration detention arguably violates the Immigration Department’s own rules against detaining vulnerable individuals.

This situation could be improved through focused, achievable reform, even in the short term. Before locking migrants in detention centres, the Immigration Department should screen them for trafficking. Importantly, suspected victims should be supported by lawyers, civil society advocates or trained counsellors during in-depth secondary screening so they are better able to disclose relevant information.

These measures are practicable within Hong Kong’s existing anti-trafficking and immigration detention frameworks. In fact, they would make these frameworks more effective. Pending deeper reform, the government should act to ensure victims of trafficking are supported rather than detained, which in turn would strengthen the ability to prevent and prosecute human trafficking into and out of Hong Kong.