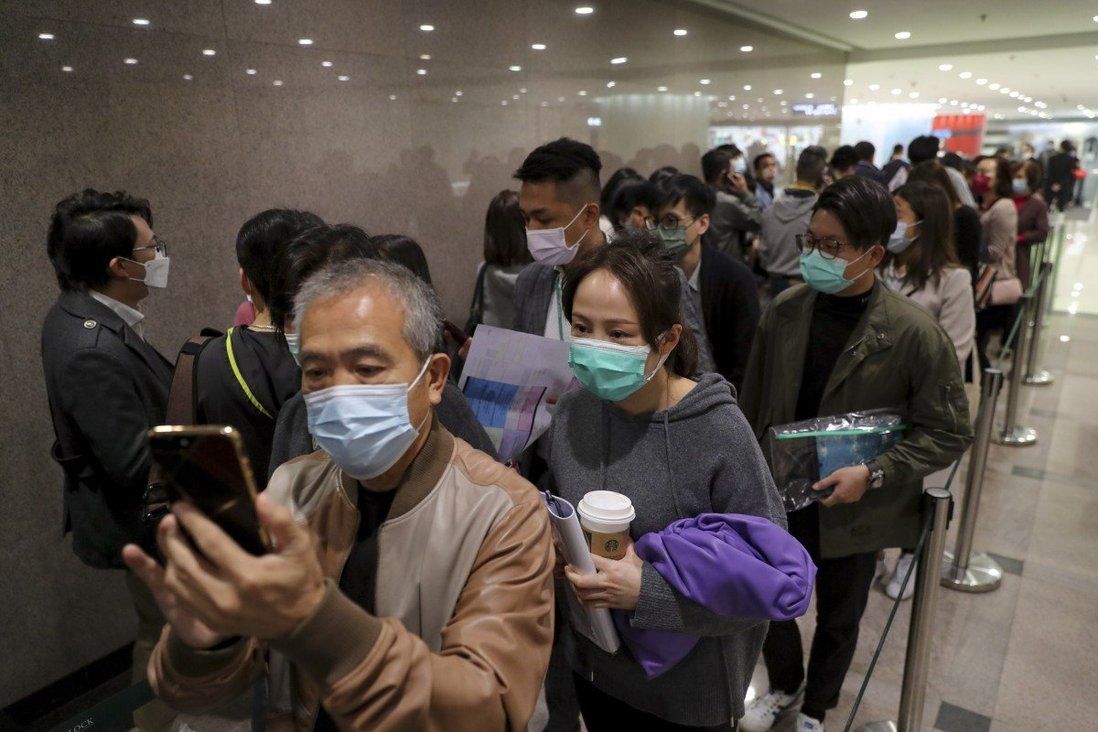 Prices for the latest batch of Grande Monaco average HK$24,124 per square foot after discounts, starting at HK$7.66 million for the smallest flats, while sizes range from 345 to 961 square feet (89 square metres).

Hong Kong’s homebuyers returned to the real estate market, defying an uptick in the city’s coronavirus cases as they remained upbeat about the effectiveness of a Covid-19 vaccination programme and low interest rates on consumption levels.

Wheelock Properties sold 80 flats out of 88 offered at its 247-unit Grande Monaco project at the former Kai Tak airport site in Kowloon as of 8pm, with about 10 buyers bidding for every available apartment. Sales agents expect to sell between 80 and 90 per cent of the units by the day’s end.

Prices for the latest batch of Grande Monaco average HK$24,124 per square foot after discounts, starting at HK$7.66 million for the smallest flats, while sizes range from 345 to 961 square feet (89 square metres). Subsequent launches at the project may be priced 5 to 10 per cent higher, owing to the project’s sales prospects, Wheelock said.

“The sales performance is going well,” said Sammy Po, chief executive of Midland Realty’s residential division. “The price is [in line with] the market level, not particularly low.” 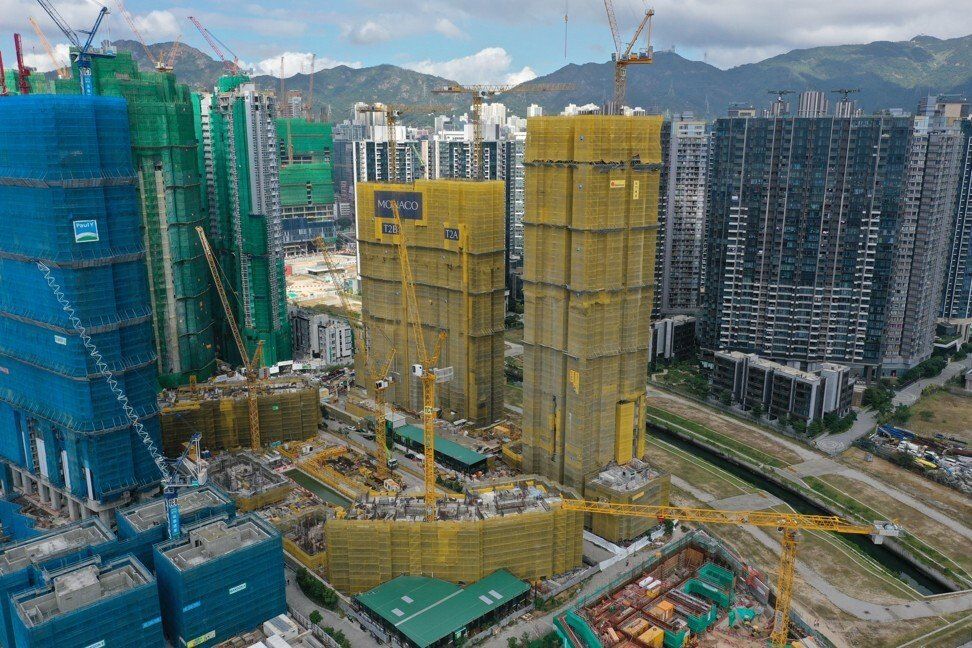 Hong Kong’s latest caseload of confirmed new coronavirus infections rose to 33, including a cluster found among patrons of a restaurant at the K11 Musea shopping centre.

Still, homebuyers were not deterred by the deteriorating Covid-19 situation, or the slump in global stock markets last week caused by a sudden rise in bond yields. 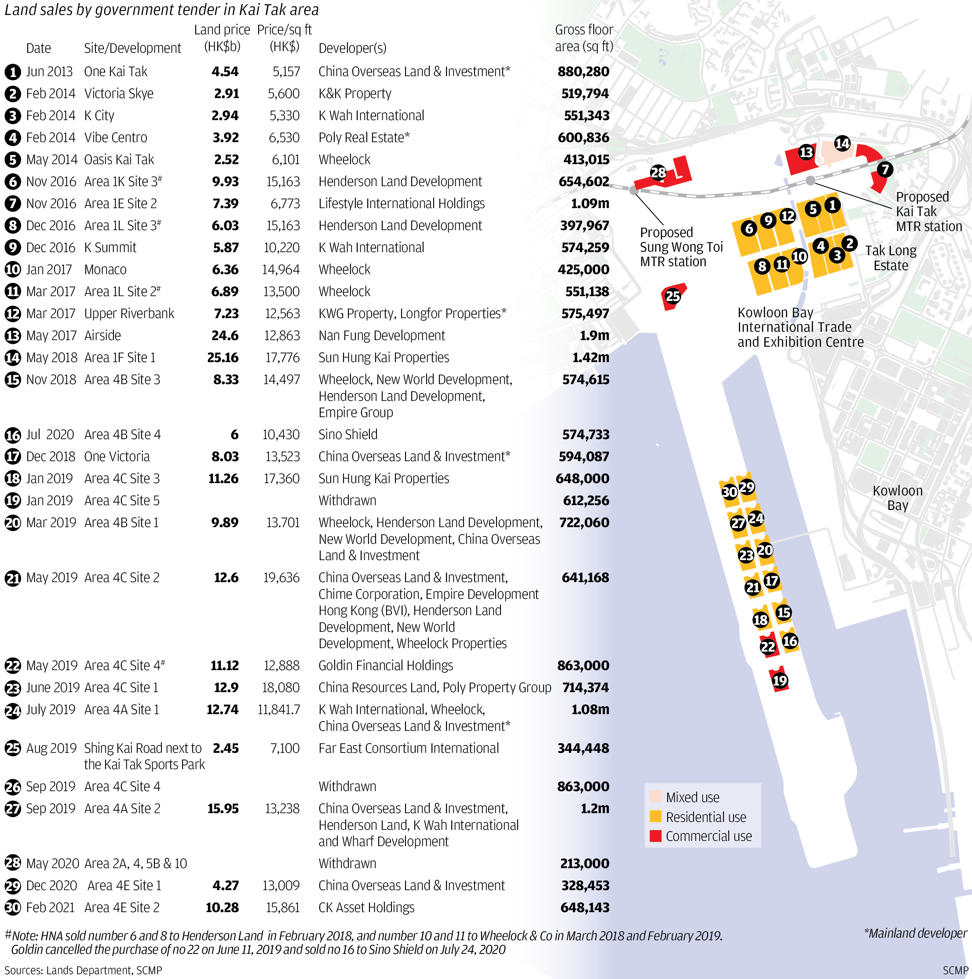 One buyer surnamed Yau was optimistic about Kai Tak’s potential for appreciation, saying that many amenities and transport links will be built at the harbourfront area, where many residential projects would be completed there gradually. He set aside HK$10 million for a flat with either one or two bedrooms, he said.

Another buyer, who would only provide his surname Ng, said vaccines would be effective in curbing the pandemic and quantitative easing would lead to sustained capital inflow to Hong Kong, supporting Hong Kong’s home prices. He budgeted about HK$1 million as the down payment for a one-bedroom flat.

Centaline forecast that the number of new homes sold in March could hit 1,500 after reaching some 1,150 this month.

Even though developers slowed down the pace of project launches during the Lunar New Year because of the pandemic, the number of sales was still higher than in previous years, said Louis Chan, Centaline’s vice-chairman and chief executive of residential in Asia-Pacific.

Centaline also noted that February recorded over 10 transactions worth more than HK$100 million each as investors sold stocks to buy homes.