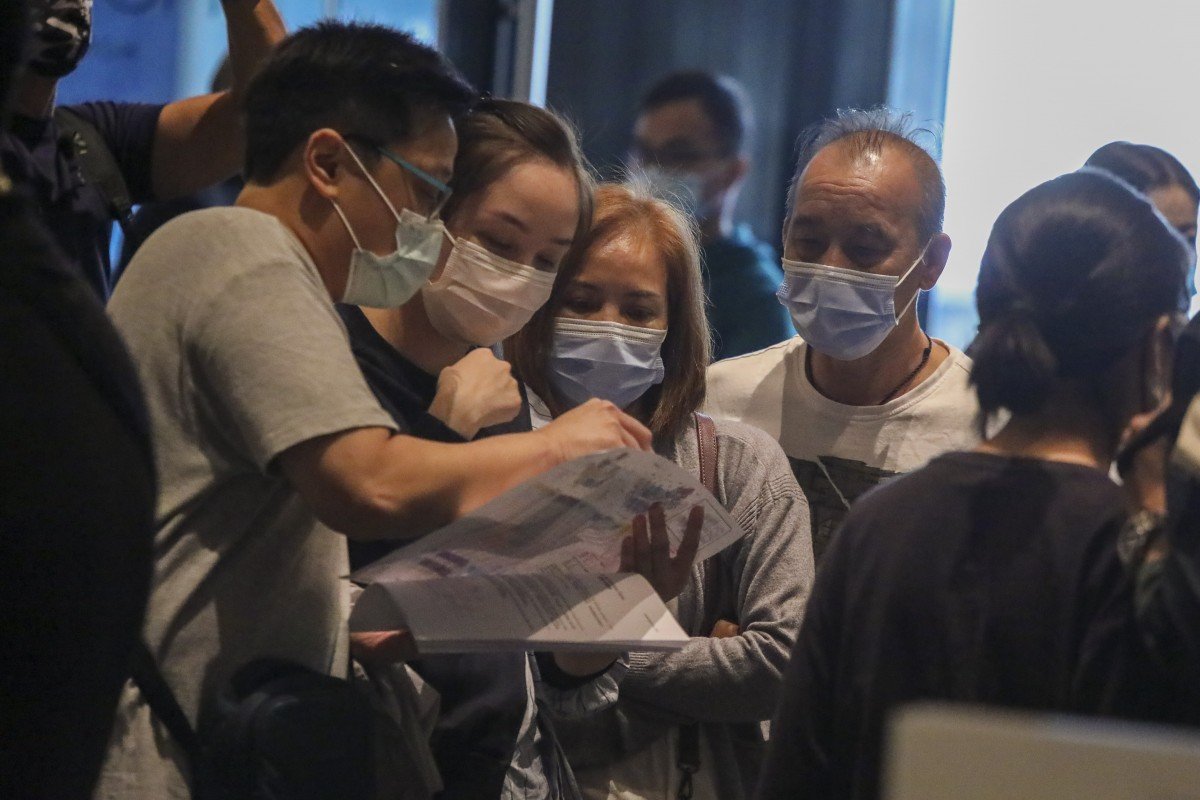 Homebuyers and investors have seized the opportunity to get their hands on yet another new property project, snapping up most of the flats offered for sale on Sunday in one of Hong Kong’s fastest-growing districts.

Hong Kong Ferry Holdings and Empire Group sold 218, or 88 per cent of the 248 flats on offer at the second phase of Starfront Royale in Tuen Mun as of 6:30pm, with 16 bidders vying for each available unit, agents said. Hong Kong Ferry is owned by Henderson Land Development, one of the city’s largest property developers.

“Easing threat from the Covid-19 pandemic and expectation that low interest rates will stay for a long while have encouraged buyers,” said Sammy Po Siu-ming, chief executive of Midland Realty’s residential division.

The successful launch of Startfront Royale, following CK Asset Holdings’ 90-per cent sell-out haul a day earlier, marked a bumper weekend for Hong Kong’s real estate market, after many months in the doldrums as the coronavirus pandemic, a two-year US-China trade war and a year-long spate of anti-government protests combined to take their toll on the industry. As many as 2,000 new flats are likely to be sold in November, a third more than last month, according to Po’s forecast. 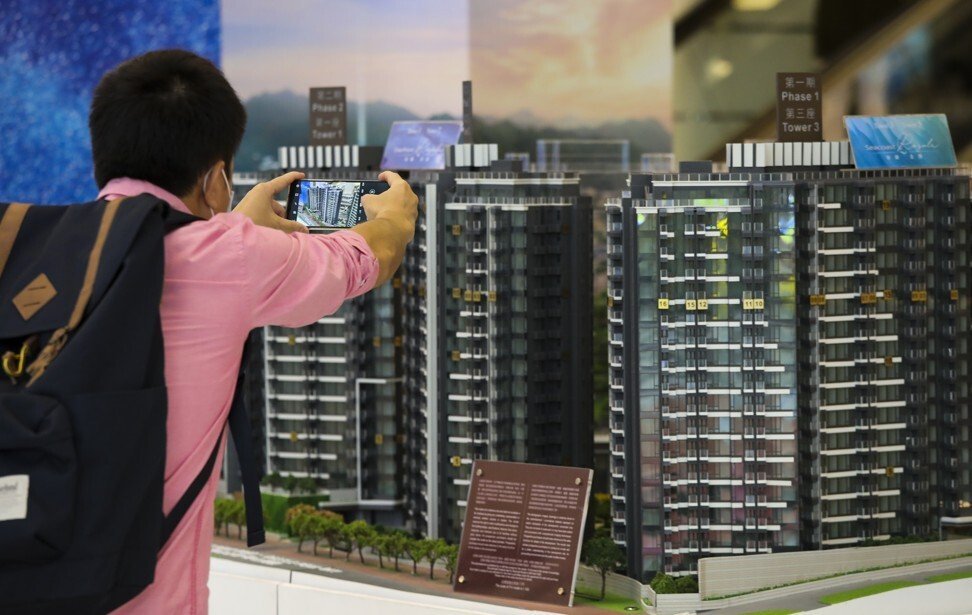 Just over half the units in the project are one-bedroom flats, a quarter of them open-plan studios, with the rest two to four-bedroom apartments.

“Many first-time buyers and investors are attracted by the affordability of the smaller flats fetching HK$3 million to HK$6 million,” Po said, adding that he expects 90 per cent of Starfront Royale’s units be snapped up by the day’s end.

The project is located close to the Gold Coast marina and Harrow International School in Tuen Mun, one of the five districts in Hong Kong forecast by the Planning Department to see the highest population growth. The number of residents there are like to rise to 534,600 by 2026, an increase of 15.2 per cent from a decade ago.

US Federal Reserve officials have said they expected to leave interest rates near zero through at least 2023, to nurse the economy battered by the pandemic.

The September price index for lived-in homes rebounded 0.42 per cent to 382.6, according to the Rating and Valuation Department, after recording the biggest decline since February in August.

However, it has fallen 1.1 per cent in the year’s third quarter when the city was gripped by social distancing measures amid the third wave of coronavirus pandemic, and remained 3.6 per cent lower than the May 2019 peak of 396.9. 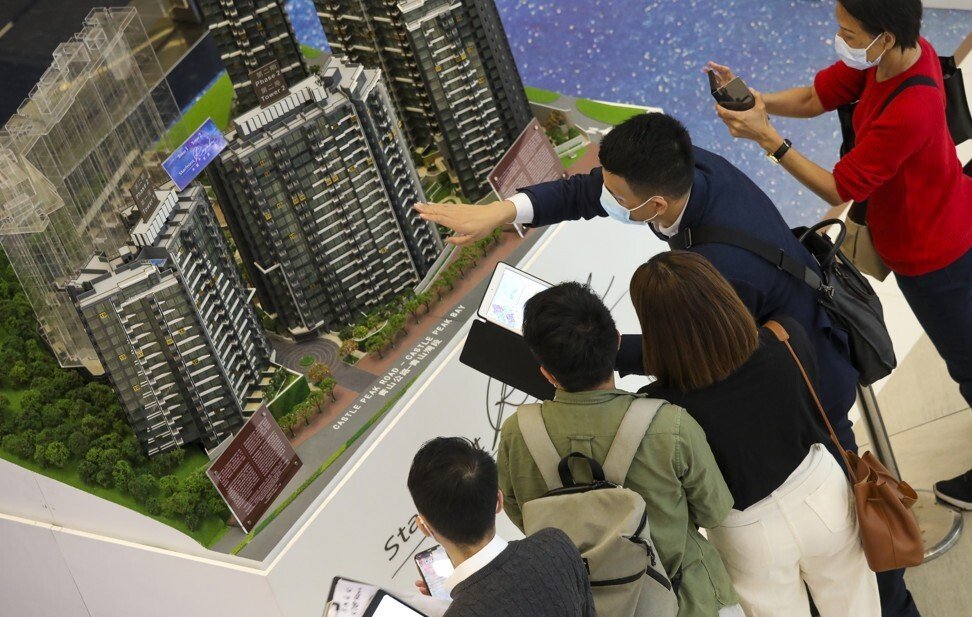 He forecasts a 1 per cent rise in the price index in October, which could widen further if the number of new coronavirus cases remain low.

Good sales recorded by developers on first launches has started to help sentiment in the still weak market of previously occupied flats, he added.

“The fact that newly launched flats in multiple projects have attracted many potential buyers and have been snapped up shows that there are plenty of potential buyers on the sideline,” he said. “Many who missed out have turned their attention to the second-hand market.”