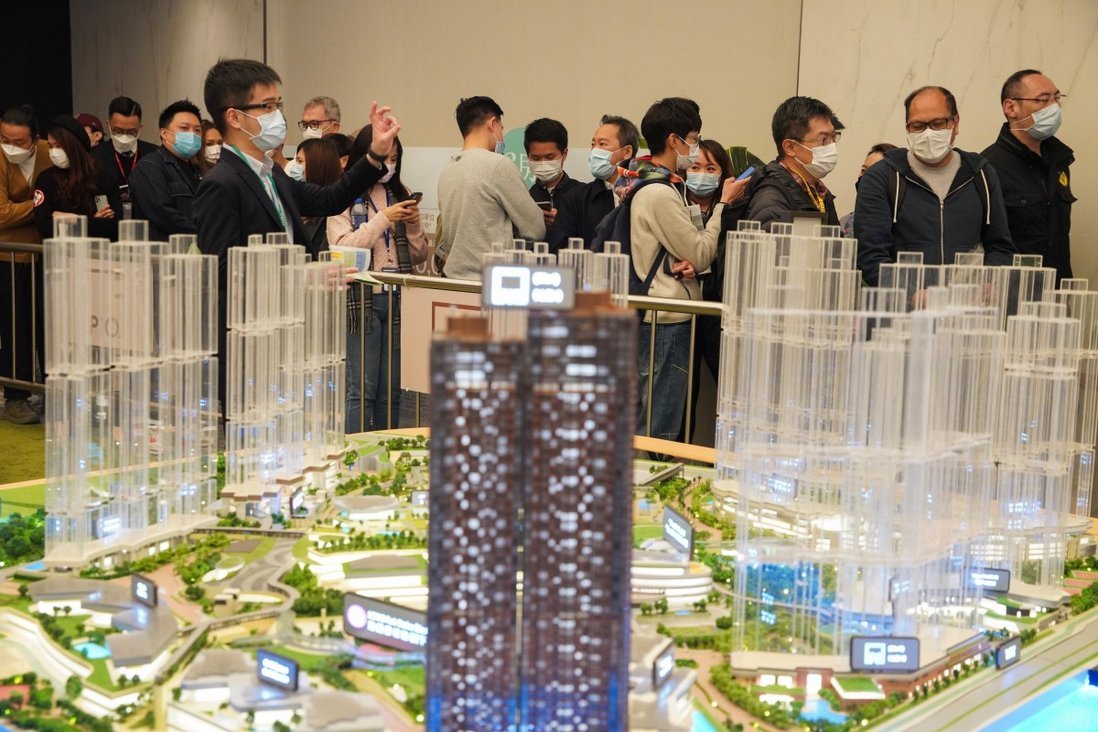 A second successful sales weekend this month is a boost for Hong Kong’s home market, which has been grappling to regain its footing amid a 6.1 per cent economic contraction in 2020.

Hong Kong’s homebuyers snapped up 206 new flats, or three of every four units put on the market on Saturday in one of the city’s biggest sales launches, as they sought to park their money in fixed assets amid low interest rates.

Nan Fung Group and MTR Corporation sold 173 of the 218 flats on offer at their LP10 project at Lohas Park in Tseung Kwan O as of 5.30pm, as 19 buyers submitted bids for every available unit, according to agents. In Ma On Shan, Sino Land sold 33 of the 58 units of its Silversands residential project at the same time.

“As the coronavirus outbreak in the city eases, and the low interest rate environment remains, we will see brisk sales in the housing market, which would spur developers to launch more units,” said Louis Chan Wing-kit, Centaline Property Agency’s Asia-Pacific vice-chairman and chief executive of the residential division.

A second successful sales weekend this month is a boost for Hong Kong’s home market, which has been grappling to regain its footing amid a 6.1 per cent economic contraction in 2020. The price index for private homes rose 0.02 per cent in 2020, little changed from the previous year according to data provided by the Rating and Valuation Department, showing that the housing market had held up despite the city’s worst recession on record. 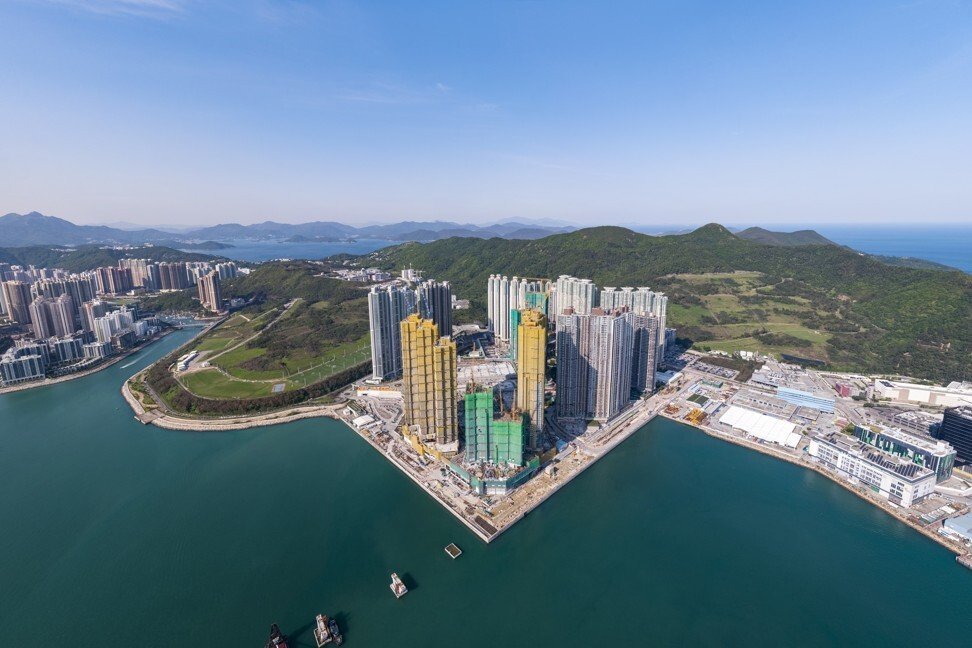 LP10, the 10th phase of a massive development at Lohas Park, comprises 893 flats in total. The 218 units on sale today, which received more than 4,080 registrations of interest, were offered at an average price of HK$16,217 per square foot after discounts, a 2 per cent increase from last weekend’s launch. The average price rose 6 per cent from the average price of Wheelock Properties’ Ocean Marini project in the ninth phase of Lohas Park launched last March.

“Buyers are quite keen to get a home as long as the price is reasonable,” said Sammy Po, chief executive of the residential division of Midland Realty, adding that real estate sales had been boosted by an upbeat stock market. Hong Kong’s benchmark Hang Seng Index rose to a 20-month high on Monday, as global funds sought refuge in higher-yielding assets after global central banks maintained their low interest rates.

Hong Kong’s unemployment rate rose to a 16-year high in the three months ended December, with 250,000 people out of work amid the prolonged fourth wave of the coronavirus pandemic. That is likely to compel local monetary authorities to keep the fiscal and financial taps on to bolster the economy, which will further attract money to seek shelter in fixed assets.

The strong sales have also given developers the confidence to put more apartments on the market. China Evergrande Group, the country’s largest and most indebted developer, will be selling 253 apartments of the second phase of its Emerald Bay project in Tuen Mun. Sino Land said it will sell another 30 apartments of Silversands next Wednesday.