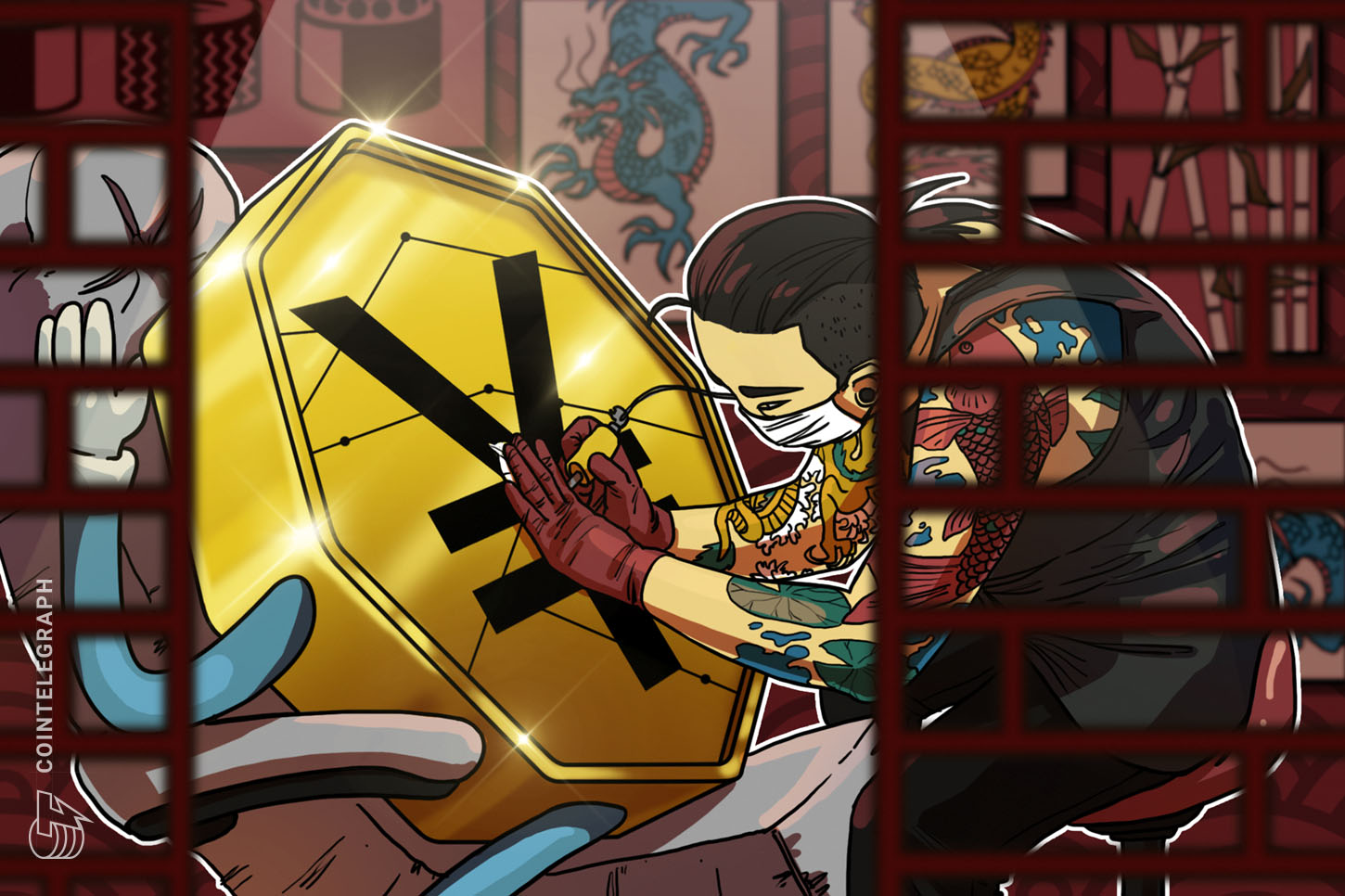 China’s digital yuan, also known as the digital currency electronic payment, or DCEP project, will be rolled out for testing at Hong Kong’s Greater Bay Area in the coming weeks, local news agency the Southern Daily reports on Aug. 12.
The Greater Bay Area, or GBA, is a megapolis consisting of nine cities including Guangzhou, Shenzhen, as well as Hong Kong, and Macau. A major financial and tech hub in Asia, the GBA has a combined population of over 69 million people and GDP of around $1.5 trillion.

He Xiaojun, director of the Local Financial Supervision Administration Bureau of Guangdong Province, outlined that Guangdong will play a big role in the cross-border adoption of DCEP. He also noted that the province will be crucial in integrating with Hong Kong in terms of virtual banking. He said:

"Guangdong will further encourage innovation, deepen business integration with Hong Kong and Macao in virtual banking and other aspects, break through data barriers, and innovate. The use of digital currency scenarios allows modern financial technology to better serve the construction and development of the entire Greater Bay Area."

According to the official GBA website, Hong Kong is the “most open and international city” in the GBA, and hosts multiple international and trade hubs. The website also notes that Hong Kong plays an important role in the development of the GBA while “enjoying the dual advantages” of the intergovernmental approach known as “one country, two systems.”

China’s plans to roll out its central bank digital currency, or CBDC, in Hong Kong come amid the ongoing local protests over national security law. As Cointelegraph reported in July, global banking giants like Credit Suisse, HSBC, Julius Baer, and UBS were apparently screening their clients in Hong Kong on potential ties to the city’s pro-democracy movement.
Add Comment