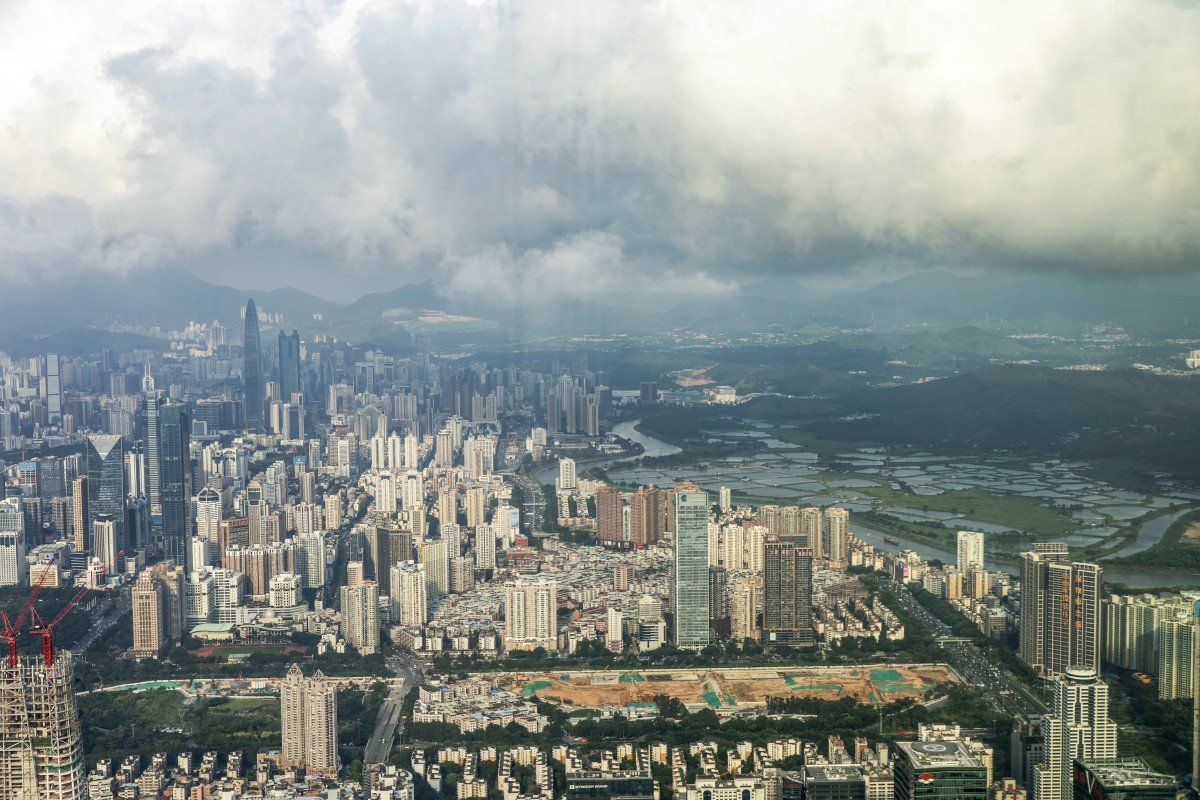 It is not about, as anti-China critics claim, Hong Kong becoming ‘just another mainland city’, but one that knows how to take advantage of its special connections and expertise with the mainland

First comes the stick, then the carrot. As Hong Kong readies for the controversial national security law, Beijing is giving the green light for a major financial sweetener.

In a partial relaxation of capital controls, residents in nine cities in Guangdong and those in the Hong Kong and Macau special administrative regions will be able to enjoy such services without having to cross the border. All they need is an account with an authorised bank or fund house that has the network to execute the cross-border investment.

Following on the heels of the successful stock and bond connects, the wealth management connect will further speed up the integration of Hong Kong with the rest of the GBA. This will put the city in good stead to compete with other Asia-Pacific financial centres as they vie for a slice of the big pie, mainland China’s 25 trillion yuan (US$3.527.4 trillion) wealth management market.

It could not come sooner. In the near term, Hong Kong is facing a perfect economic storm in the aftermath of violent protests, the Covid-19 outbreak and the suspension of trade privileges by the United States. It is entering the worst recession on record as the economy is expected to shrink by 4 to 7 per cent this year. Washington is phasing out trade and technology-transfer privileges as it prepares to cancel the city’s special customs status over the new security law.

Hong Kong will no doubt survive the challenges, but there will be a period of adjustment. Having a leg-up in the financial competition and the declared policy support of the central government will boost confidence.

The 11 cities have a combined population of 70 million and US$1.65 trillion in economic output, which makes the GBA the world’s 11th largest as a stand-alone economy.

The previous Stock Connect schemes – launched in 2014 with Shanghai and 2016 with Shenzhen – have enhanced the Hong Kong stock exchange as a cross-border financial hub. The new scheme will help bolster the city as an offshore yuan centre as it will further liberalise the currency.

For too long, Hong Kong has been accustomed to thinking of itself as a supercharged economy on its own. Now, the global political and economic landscapes are changing radically; the city must adapt to the new realities.

Its future survival and prosperity will depend more and more on being successfully integrated with the rest of the mainland economy, and increasingly, politically as well. It is not about, as anti-China critics claim, Hong Kong becoming “just another mainland city”, but one that knows how to take advantage of its special connections and expertise with the mainland.