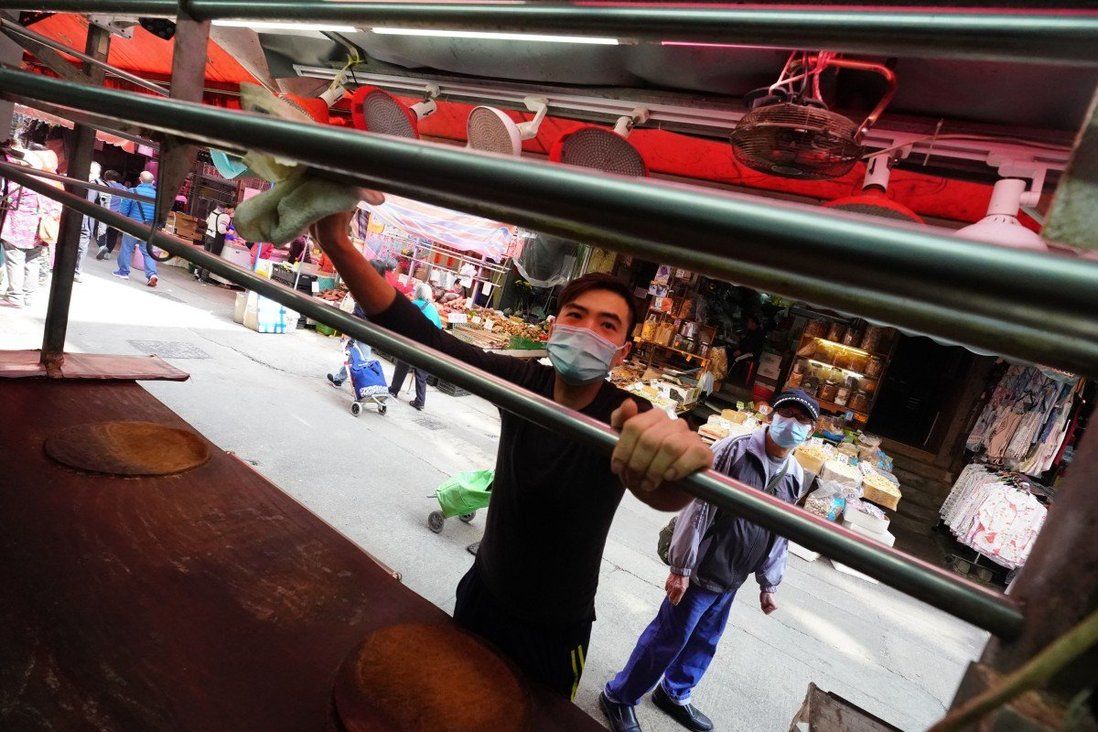 A government spokesman says Sheung Shui slaughterhouse has been disinfected and has assembled a team of workers that include staff from mainland China.

Hong Kong’s supply of fresh pork will return to normal on Tuesday, the government has said, after Covid-19 outbreaks at the city’s slaughterhouses resulted in dwindling stock and led to panic buying among residents.

A spokesman for the Food and Environmental Hygiene Department said on Sunday that the Sheung Shui slaughterhouse, the larger of Hong Kong’s two abattoirs, had completed disinfection work, and had also assembled a team of workers that included support staff from mainland China.

“After reviewing its manpower arrangement, the industry has indicated that it can meet the time schedule for the reopening of the slaughterhouse. The supply chain [of pork] is ready to resume operations,” he added.

The slaughterhouses will resume operations in the early hours of Tuesday.

Hui Wai-kin, head of the Pork Traders General Association, told the Post on Sunday that about 2,500 to 2,700 live pigs would be supplied to the city on Monday.

“Before the fifth wave of the pandemic, about 3,300 pigs were supplied per day,” Hui said. “The amount [on Monday] depends on the suppliers, but we believe that it can still cater to the city’s urgent need for fresh meat.”

The two slaughterhouses closed down earlier over a cluster of Covid-19 infections. In a chain reaction, many butcher stores were forced to suspend operations, and consumers rushed to buy frozen meat instead.

Hui said that about 70 per cent of the staff at the slaughterhouses, including butchers, drivers and suppliers, would be able to return to work from Monday after mass testing.

The Sheung Shui facility processes up to 5,000 pigs, 400 cows and 300 lambs every day, supplying all of the city’s fresh beef and mutton, and 90 per cent of its fresh pork.

The remaining 10 per cent comes from another facility in Tsuen Wan, which was forced to close on February 26, but is now operating again at limited capacity. 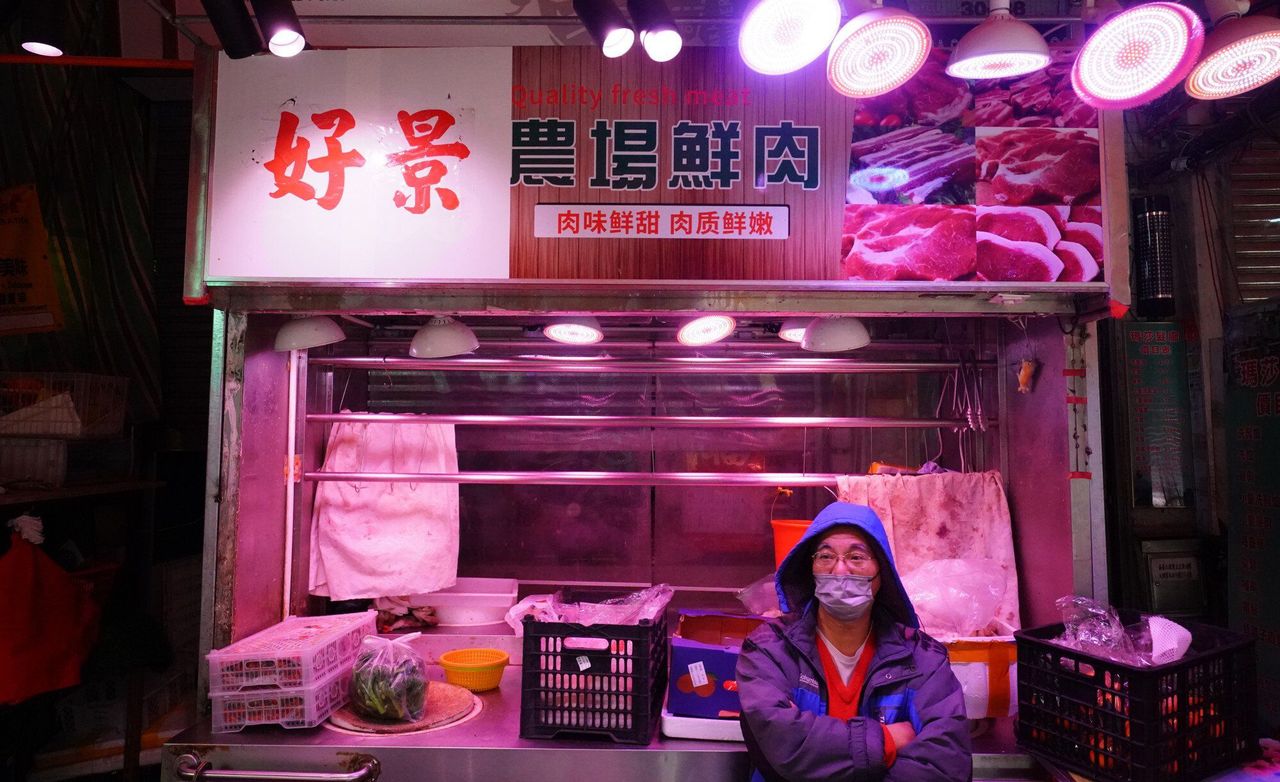 “The butchers have already learned how to use the machines. I appreciate the cooperation of the departments,” said Lee, who earlier accused the Food and Environmental Hygiene Department of barring mainland butchers from working after their arrival in the city last Wednesday.

The department spokesman added that it had fully assisted in bringing the mainland staff to work in Hong Kong in a bid to ease the manpower shortage.

“The support staff have attended training arranged by the operators of Sheung Shui slaughterhouse to become familiar with procedures and methods in Hong Kong’s butcheries, as well as to understand occupational safety and health issues,” he said.

Hui said he believed the delay in deployment earlier could be attributed to a staff shortage at the slaughterhouses, specifically a lack of drivers and also buyers which had made it difficult for the facilities to resume operations even with the help of more butchers.

The mainland butchers will work in the Sheung Shui slaughterhouse for two months in a closed-loop operation.

Last week, residents rushed to supermarkets to buy food and other essentials after word emerged of a possible lockdown to accommodate mass Covid-19 testing.

Chief Executive Carrie Lam Cheng Yuet-ngor urged residents last Wednesday not to panic over the supply of food and daily necessities, assuring them that the flow of goods into the city had mostly returned to normal with the help of Beijing.

In a related development, the Hong Kong government has identified multiple temporary warehouses that amount to 140,000 square metres of space in total for the storage of medical supplies sent from the mainland.

A spokeswoman for the Commerce and Economic Development Bureau said the city had enough capacity after the expansion to store medical supplies received from the mainland, adding that demand for such supplies during city-wide testing, set to take place this month, could be handled effectively.

The mainland has delivered rapid antigen test kits, masks, Chinese medicine and other medical supplies to Hong Kong in batches over the past few weeks after authorities requested help and sent a list of resources.