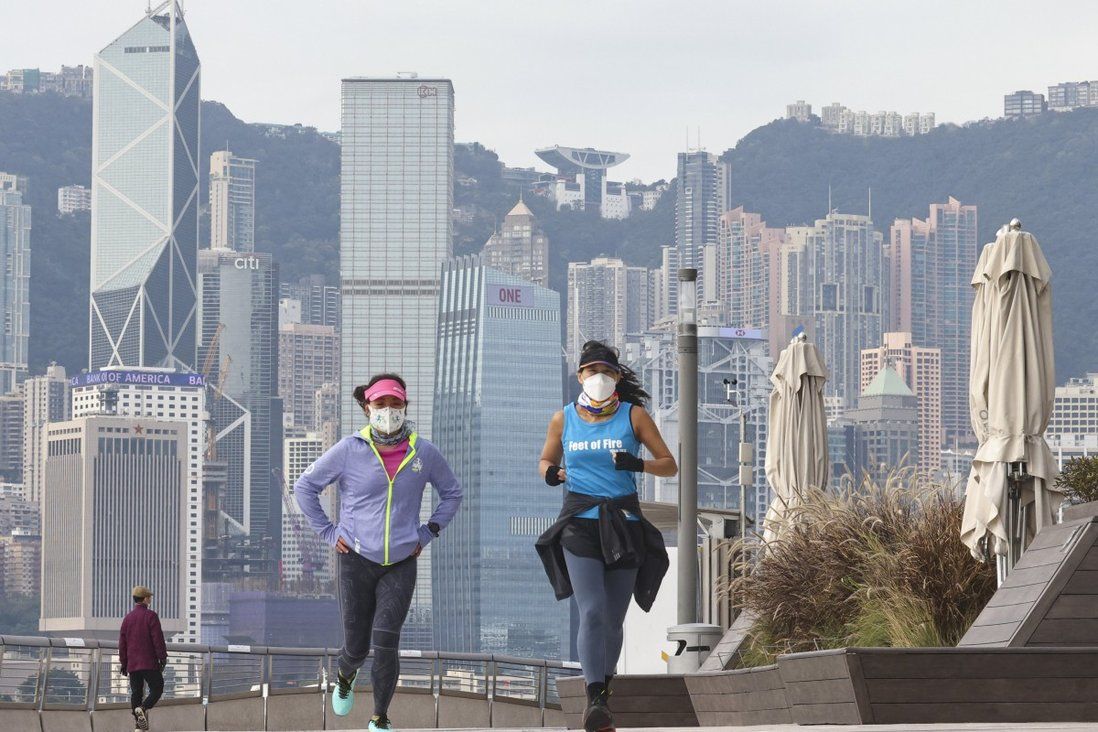 Hong Kong’s first retail green bond opens for subscription on April 26, with the government more than tripling the offer size for the three-year note to HK$20 billion (US$2.56 billion).

Hong Kong’s first retail green bond opens for subscription on April 26, with the government more than tripling the offer size for the three-year note to HK$20 billion (US$2.56 billion), indicating the city is returning to normal as the fifth wave of the coronavirus outbreak subsides.

The government had initially planned to sell HK$6 billion worth of green bonds from March 1, but it was delayed as infections started rising, reaching a peak of over 50,000 cases the same month. With cases trending lower, social-distancing restrictions, which have been in place for months, will be eased in phases from April 21.

“As the fifth wave of the epidemic gradually subsides, we are relaunching the subscription arrangement of the inaugural retail green bond,” Financial Secretary Paul Chan Mo-po said in a statement late on Thursday.

He said the increased offer size will help the government reach its bond issuance targets for the current and previous financial years, and also save costs and administrative work.

Interest will be paid every six months based on the inflation rate over that half-year period, with a guaranteed minimum payment of 2.5 per cent, higher than the 2 per cent announced in February.

“Having considered the rising interest rates in the market, we have decided to increase the minimum interest rate of this retail green bond so as to provide the public with a green investment choice with a steady return,” Chan said.

The timing of the offer coincides with banks resuming full-fledged services next week after lenders has suspended operations at more than 600 branches in early March because of safety concerns and Covid-19 infections among staff.

Bank of East Asia (BEA), DBS, OCBC Wing Hang, ICBC Asia and Dah Sing Bank will reopen all branches during weekdays from April 19, according to announcements made. BEA will also resume Saturday banking services but the rest have opted to keep their branches closed on Saturdays until further notice.

The minimum investment, open to all Hong Kong identity card holders, is HK$10,000, and can be made at placing banks, securities brokers or the Hong Kong Securities Clearing Company from 9am on April 26 to 2pm on May 6. The bond will be issued on May 18 and listed on the stock exchange the following day.

Green bonds are fixed-income financial products designed to fund projects that are environmentally friendly. Hong Kong plans to increase the use of wind, waste-to-energy and solar power to generate electricity in the coming years, as part of its push to reach carbon neutrality by 2050.

The government has previously issued around US$7 billion worth of green bonds targeted at institutional investors, but the new offering is solely for retail investors.

“Investors in the green bonds can earn good returns and also help in the fight against climate change, as it affects all of us,” said Robert Lee Wai-wang, the lawmaker for the financial services sector and chief executive of Grand Capital Holdings.

“It is also an important move for the government to promote the city as a green financing hub,” Lee said.