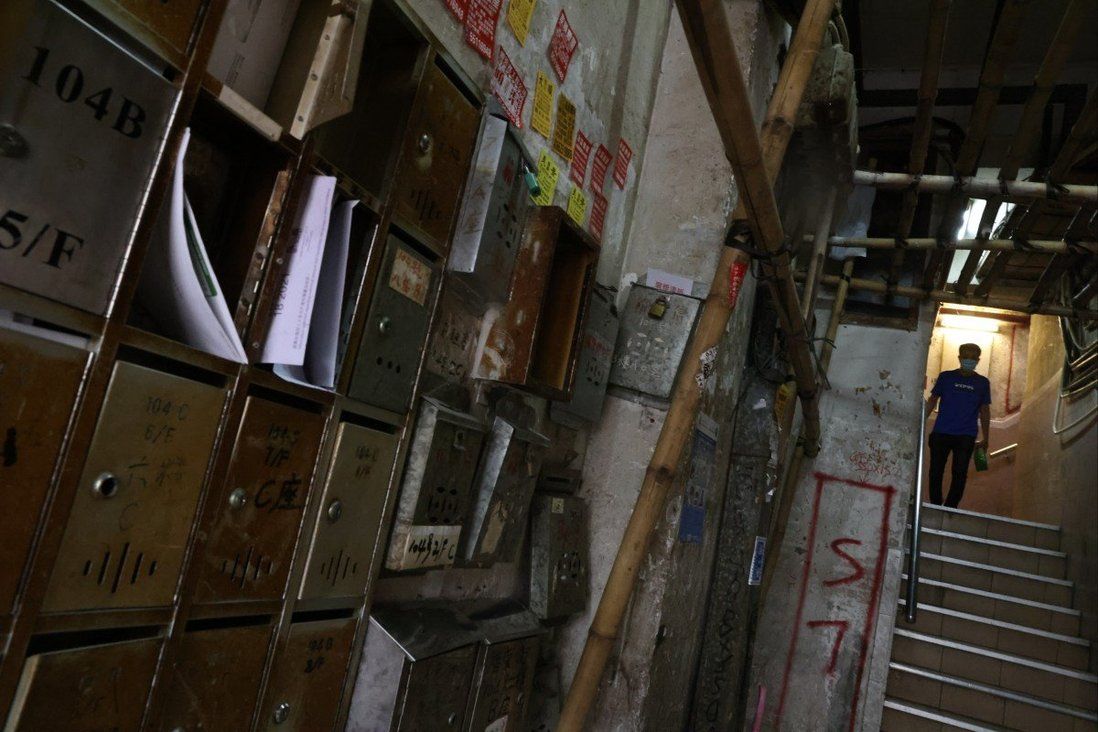 ‘Little time to prepare for bureau shake-up’ as whole government is focused on fighting Covid-19.

Hong Kong leader Carrie Lam Cheng Yuet-ngor’s grand plan of overhauling the government has been derailed by the city’s worst coronavirus outbreak, with sources indicating that the revamp will now have to be left to the next administration.

The shake-up, the first in 15 years and announced by Lam in January, affected roughly half the current government bureaus and needed Beijing’s endorsement.

Analysts said they expected it would still proceed, but agreed that the reforms now had lower priority than the ongoing fifth wave of Covid-19 infections.

The blueprint involved raising the number of policy bureaus from 13 to 15, including introducing a new Culture, Sports and Tourism Bureau and splitting the current Transport and Housing Bureau into two.

The new Housing Bureau would be devoted to resolving the city’s serious housing shortage, while the Transport and Logistics Bureau would focus on infrastructure and consolidating Hong Kong’s status as an aviation hub. 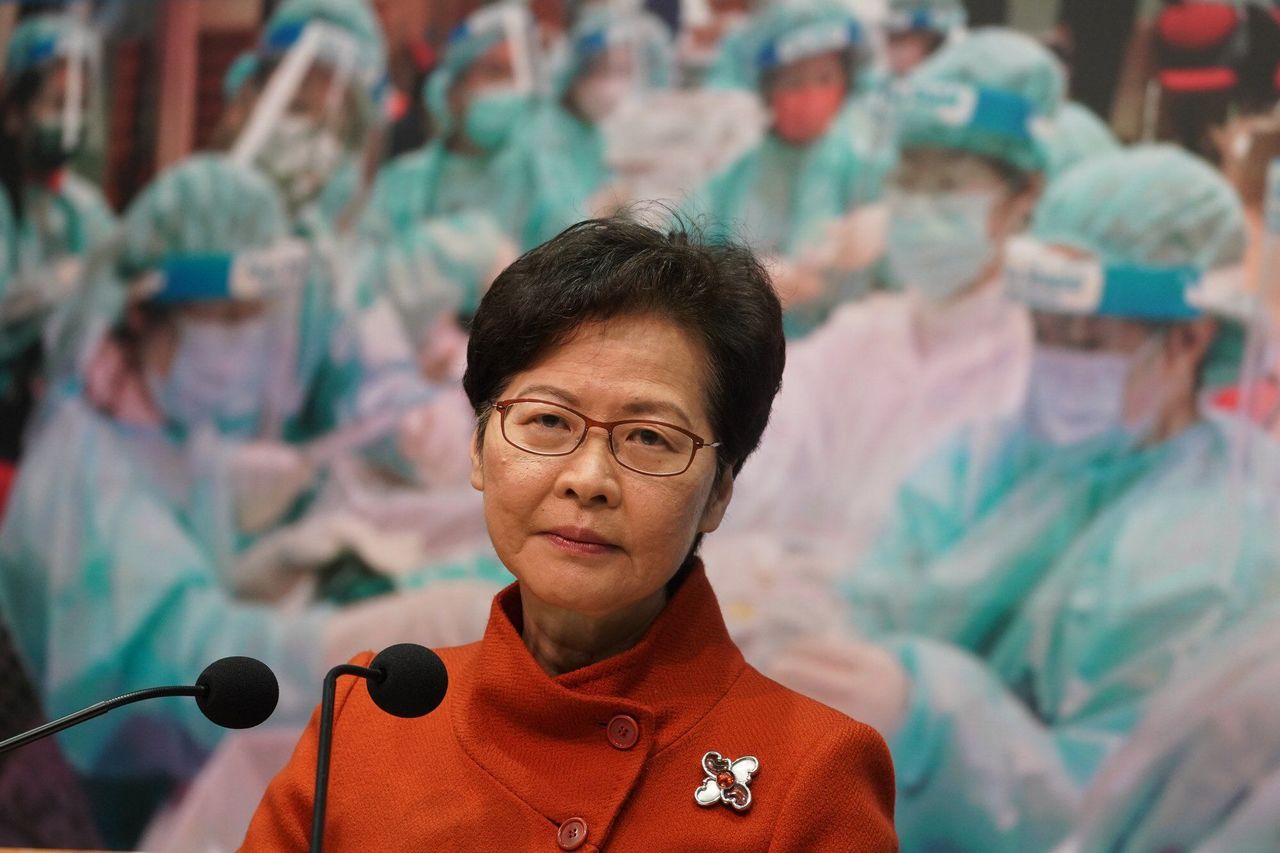 At the time Lam announced the reforms, Hong Kong’s chief executive election was set for March 27. The government promised to “get everything ready” by the end of March, so the chief executive-elect could proceed with appointing top talent to lead the bureaus and the changes could be approved by the Legislative Council by May.

All those plans went awry when Hong Kong was overwhelmed by the fifth wave of Covid-19 infections, which resulted in more than a million confirmed cases and thousands of deaths over just two months, and the chief executive race had to be postponed to May 8.

Asked whether there were plans to submit the reform proposal to Legco any time soon, a government source admitted that all departments were preoccupied with the epidemic, with “little time to do the preparations regarding the overhaul”.

“There has been no call from the top echelons of government asking departments to give up the plan,” the source said. “But everyone is occupied with other work and the plan now has low priority. Some preparations have been suspended.”

Some pro-establishment lawmakers told the Post that it was highly unlikely that the plan could be tabled in Legco before the term of the current administration expired at the end of June.

“The central government has warned the local administration to concentrate on dealing with the pandemic, so there is no time to do the reshuffle,” said a lawmaker, speaking on the condition of anonymity. “Unless the pandemic subsides over the coming month, I believe the next administration will handle this.”

A spokesman for the Policy Innovation and Co-ordination Office, which oversees the proposed revamp, said the current administration would submit the proposal to the chief executive-elect for consideration.

“Once the chief executive-elect has decided on the final reorganisation proposal, the current administration will give its full support and submit the proposal and requisite legislative amendments to Legco as soon as possible,” she said. 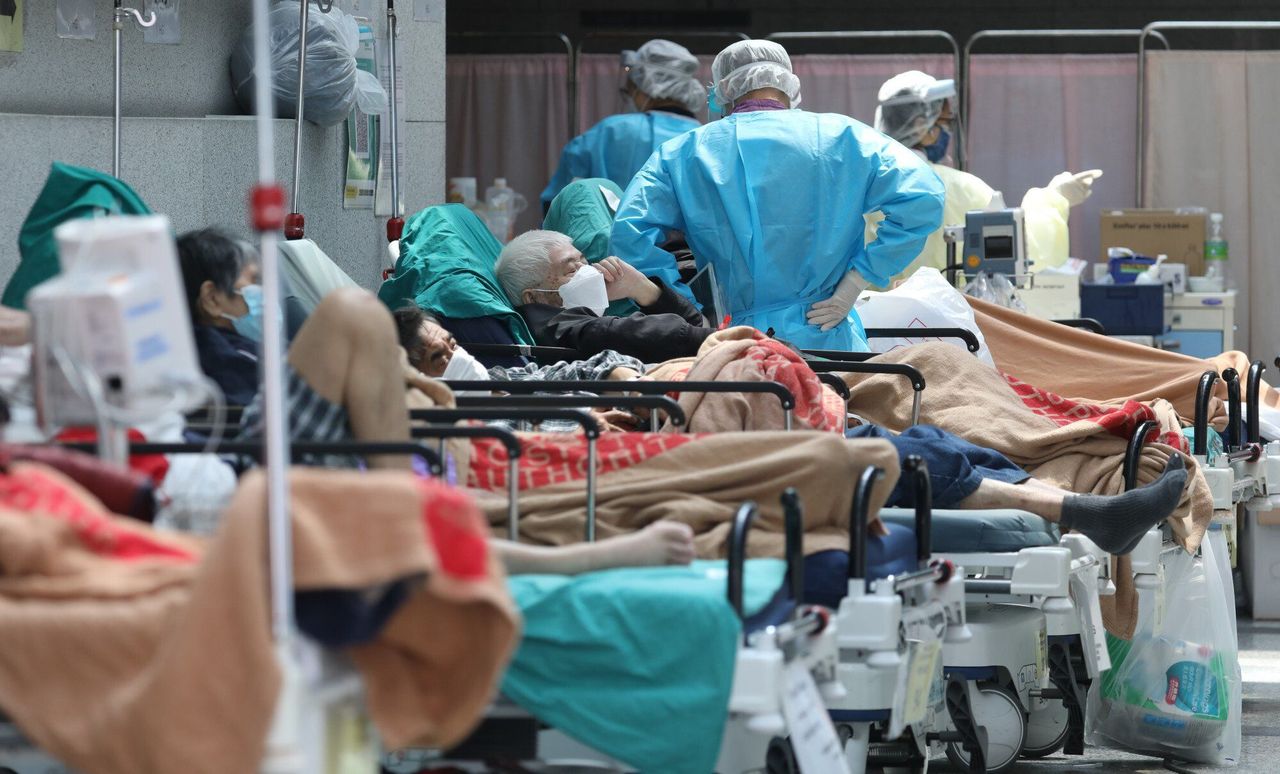 Patients wait at Princess Margaret Hospital. The fifth wave of Covid-19 infections in Hong Kong has derailed plans for the bureau revamp.

Lau Siu-kai, vice-president of the semi-official think tank the Chinese Association of Hong Kong and Macau Studies, said he believed Lam had consulted the central government over the reshuffle before announcing it, so the next administration could still go ahead with it once the Covid-19 outbreak had eased.

“There is no urgency, but anyone who takes up the chief executive post could go forward with the plan to avoid policy discontinuity,” he said. “Solving the city’s housing problems is one of the concerns of the central government, so having a dedicated bureau is important,” he said.

He added that Lam’s plan to turn the Innovation and Technology Bureau into the Innovation, Technology and Industry Bureau also took into account further integration of Hong Kong with mainland China and the Greater Bay Area, Beijing’s ambitious blueprint to link Hong Kong, Macau and nine Guangdong cities into a finance and technology powerhouse.

University of Hong Kong emeritus professor John Burns said it was quite understandable that the administrative reform now had lower priority, but he urged the government to spend more time on rebuilding trust.

“Putting the housing portfolio in a stand-alone bureau would send clear signals to the central government, civil servants, politicians and the public that providing affordable housing is a top priority for the government. So some changes are also symbolic,” he said.

But Burns, who specialises in public administration, added that no amount of “rearranging the deckchairs” could make up for the lack of political capacity in Hong Kong.