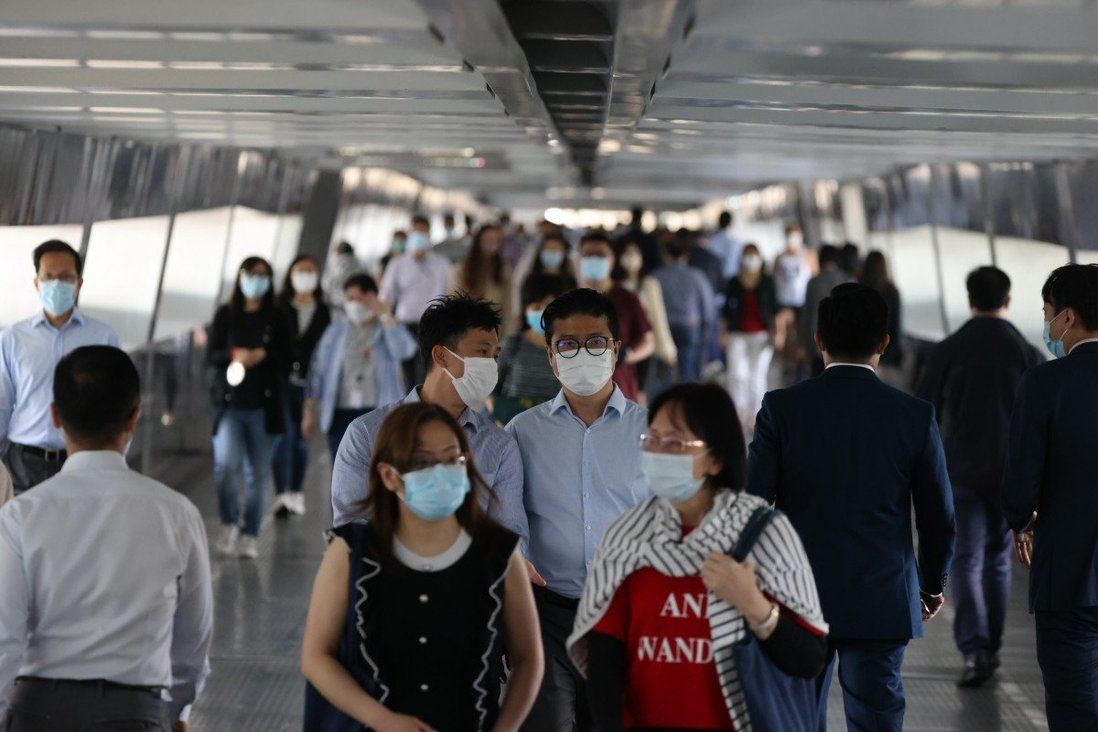 Hong Kong’s Exchange Fund, the war chest used to defend the local currency from attacks by short sellers, earned HK$51.4 billion (US$6.6 billion) from its investments in the second quarter as it benefited from gains in overseas equity markets and on its bond portfolio, according to the Hong Kong Monetary Authority (HKMA).

The fund’s investment income was in line with its first-quarter returns of HK$51.3 billion, but sharply lower than the HK$121.6 billion it earned in last year’s second quarter when equity markets broadly recovered after slumping against the backdrop of the coronavirus pandemic.

The preliminary results were not audited and did not include financial results for the fund’s long-term “other investments”. Those figures are expected to be available later.

Equities markets advanced broadly in the second quarter, but experienced more muted gains than they did in the April to June quarter of last year.

On Tuesday, Eddie Yue Wai-man, the HKMA’s CEO, warned the investment environment in the second half of the year remains “highly uncertain” as fears grow that central banks could pull back on stimulus measures in response to rising consumer prices as economies recover around the globe.

“With the pandemic in major economies gradually brought under control, the market expects that the US Fed may consider to commence the tapering of asset purchases,” Yue said in a statement. “Meanwhile, the market is also concerned whether the rise in inflation is transitory. In case inflationary pressure kicks in and triggers a sharp rise in bond yields, there will be volatility in the financial markets.”

The Exchange Fund recorded a gain of HK$4.9 billion on its investments in Hong Kong stocks in the second quarter, compared with income of HK$8.8. billion a year earlier. The fund reported investment gains of HK$7.6 billion in this year’s first quarter.

It earned HK$27.6 billion from its overseas stock investments in the second quarter, compared with income of HK$67.7 billion a year earlier and a gain of HK$18.8 billion during this year’s first quarter.

The fund reported a gain of HK$17.3 billion on its bond investments in the second quarter, compared with gains of HK$20.3 billion in the year-ago period and a HK$16 billion loss in this year’s first quarter.

On Tuesday, HKMA officials did not report results on its long-term “other investments”. It recorded a gain of HK$20.2 billion on those investments in the second quarter and HK$39.7 billion in this year’s first quarter.

Hong Kong’s government set up the Exchange Fund in 1935 to back the issuance of banknotes. Since the HKMA was established in 1993, it has invested the fund’s money in stock, bonds and overseas property.

The Exchange Fund, which stood at HK$4.57 trillion at the end of June, protects the Hong Kong dollar, which is pegged to the US dollar.