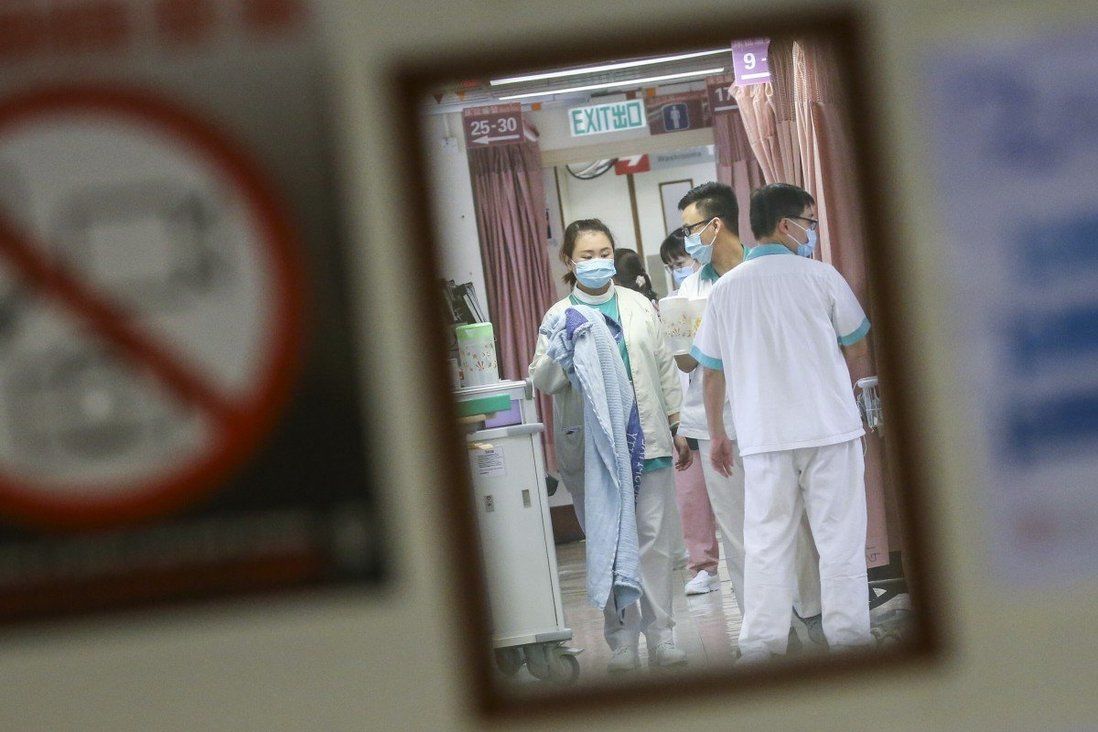 List of 100 medical schools whose graduates will be approved for the exemption due in the latter half of 2022, Sophia Chan says.

Opening the gates to non-locally trained doctors will not ruin Hong Kong’s licensing exam system or lower medical standards, the city’s health minister has said, doubling down on her support for a contentious bill passed amid fierce opposition from the sector.

Secretary for Food and Health Sophia Chan Siu-chee on Saturday said the new amendments would kick in after a special registration committee had confirmed a list of 100 recognised medical schools – due in the latter half of next year – whose graduates could be exempted from the local exam.

“Exams are not the only way to prove the ability of doctors with overseas experiences. We haven’t ruined the system,” Chan told a local radio programme.

“We have only added a special registration pathway to make the scheme targeting overseas doctors more attractive.” 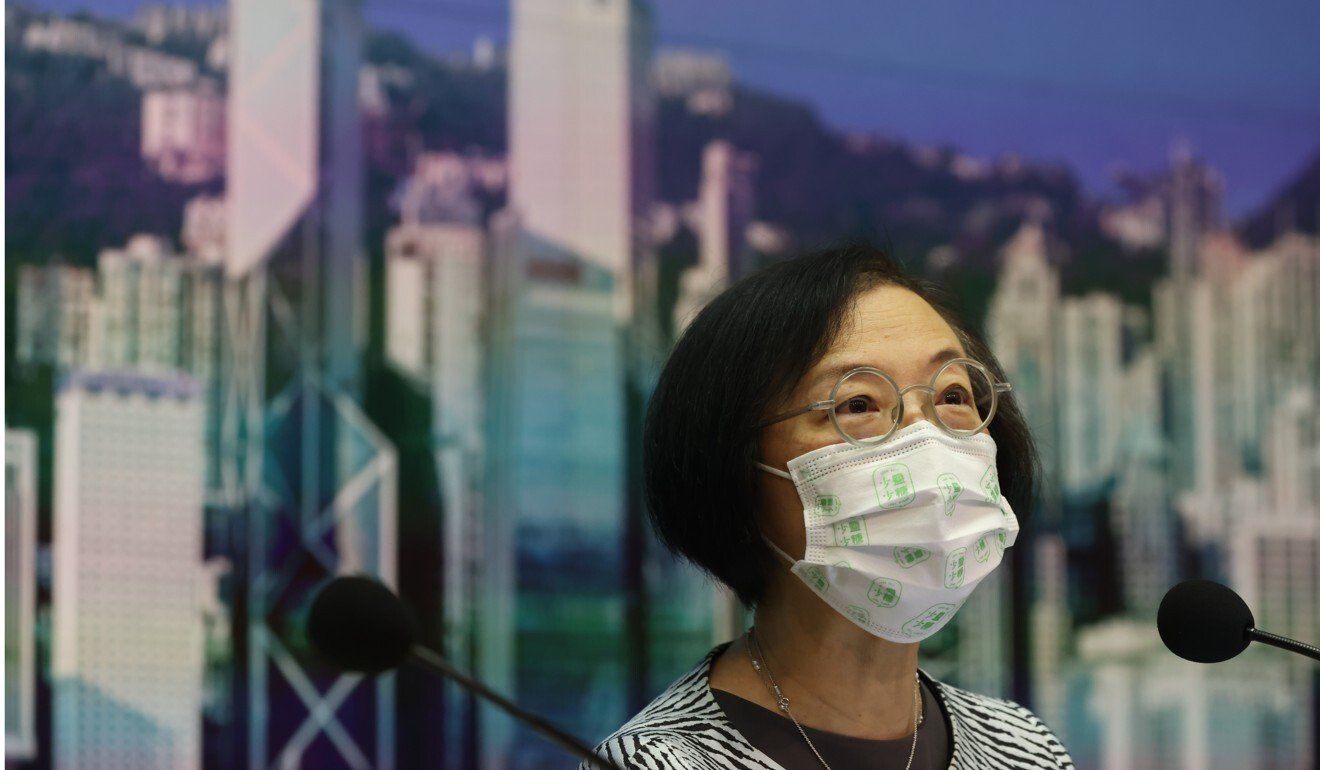 Secretary for Food and Health Sophia Chan on Saturday doubled down on her support for a new bill that will pave the way for doctors trained abroad to practise in the city.

Health officials have previously said the amendment was necessary to alleviate the “serious shortage of doctors” facing the city.

Hong Kong currently has two doctors per 1,000 people, significantly lower than the 3.4 per 1,000 among the 38 countries in the Organisation for Economic Cooperation and Development.

The Post previously reported that doctors with non-local medical qualifications, both from mainland China and overseas, could apply for full registration starting from the end of the third quarter of 2022.

Chan’s assurances came two days after the Legislative Council voted 39-1 to approve the amendment to the Medical Registration Ordinance, ending a months-long row stemming from fierce opposition by a health care sector that has argued an influx of doctors unfamiliar with the local system would lower standards.

The one dissenting vote came from the medical sector’s Dr Pierre Chan, who accused authorities of undermining what he called an effective and fair system of exams.

A previous government proposal to import non-locally trained doctors endorsed by the Medical Council two years ago included a local exam requirement, something not present in Thursday’s amendment bill.

The bill will also allow foreign-trained Hong Kong residents who have graduated from a list of recognised medical schools to go into private practice without taking a test after five years of public service.

Chan on Saturday said the 10-member special registration committee would convene its first meeting next month with the goal of drawing up the list of recognised schools in the latter half of next year. Four members of the committee will be appointed by the city’s leader.

Tony Ling Siu-chi, president of the Public Doctors’ Association, said he welcomed Chan’s remarks, adding he hoped she would keep her word on continuous engagement with the medical industry, particularly those in the public sector, after the passage of the bill.

“Public doctors should have a greater voice in the continuous five-year assessment during a non-locally trained doctor’s work in the public sector,” he said. “After all, work ability and attitude, medical ethics are equally if not more important than which school you graduated from on the list.”

Ling said Chan’s timeline of readying a list of medical schools by latter half of next year was “doable”, but he expected public hospitals would only start hiring foreign doctors under the new scheme in the last quarter of 2022, or early 2023.