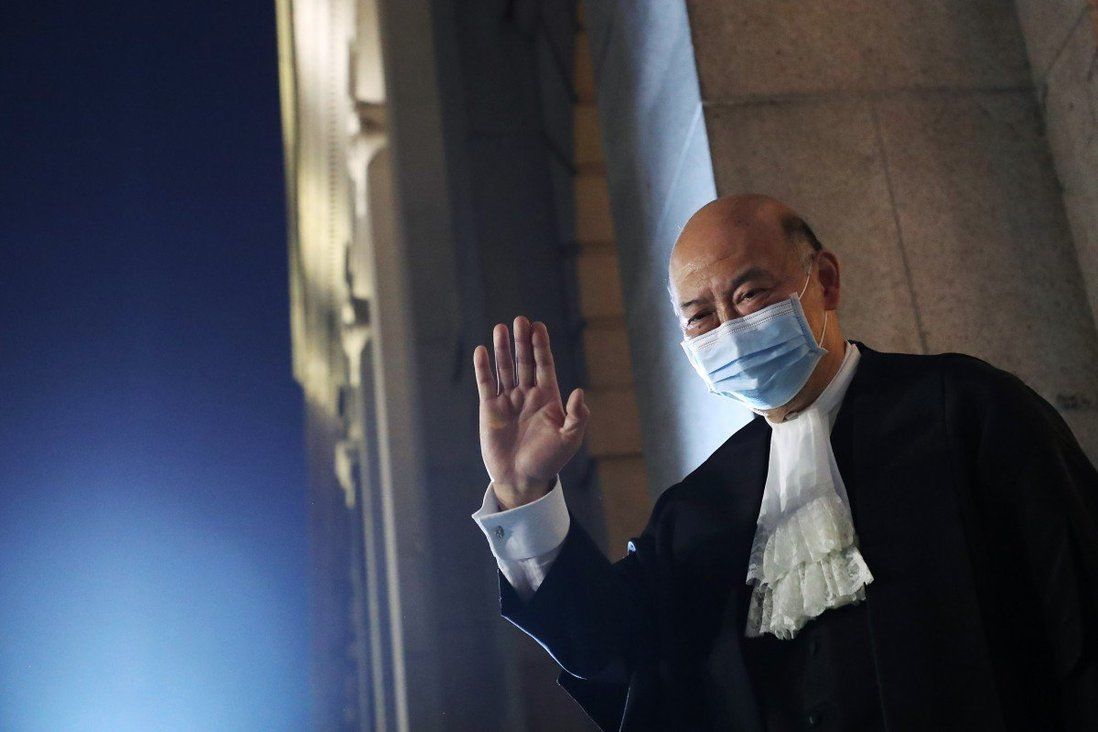 Ma, 65, will play an important role in advising the law faculty on the development of legal education, Chinese University says.

The appointment took effect from April 1, the university announced on Monday, adding Ma, 65, would play an important role in advising the law faculty on the development of legal education.

“Dr Ma had served on the Hong Kong judiciary for over two decades and his contributions to Hong Kong’s legal system and legal education are tremendous,” CUHK vice-chancellor Professor Rocky Tuan Sung-chi said.

“His wealth of experience and legal expertise are bound to bring valuable advice and benefits to our students. I would like to express our sincere thanks to Dr Ma for accepting the appointment.” 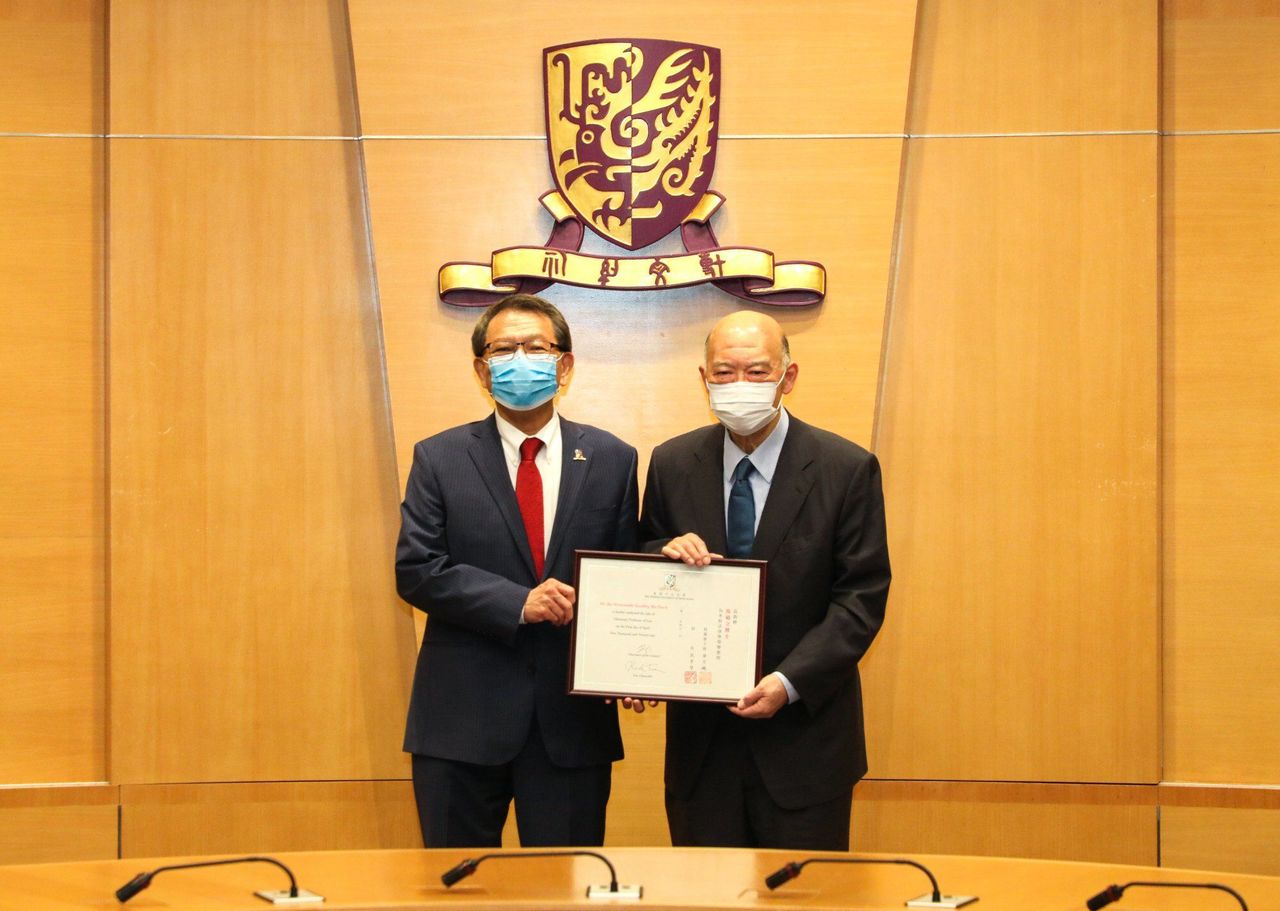 Ma retired in January after 10 years in the top post and was succeeded by his Court of Final Appeal colleague Andrew Cheung Kui-nung. He returned to private practice as an arbitrator, working with London-based Brick Court Chambers and Temple Chambers in Hong Kong.

In an interview with Hong Kong Lawyer, the journal of the Law Society, Ma said local law schools were doing very creditably as shown by the quality of lawyers practising in the city.

“If I had to suggest an area in which it is worthwhile emphasising at law school, it would be the rule of law, pure and simple, shorn of political considerations,” Ma told the monthly publication.

He added that one of the more noticeable developments in Hong Kong since the 1997 handover had been the interest shown by the community in the law and the work of the courts, especially over the past 10 years.

Ma found the trend healthy as it was important for the community to try to understand the concept of the rule of law and the legal system. “That said, it is important that the law and rule of law are properly understood and not be distorted,” he added.

Speaking at a British forum last month, Ma raised concerns about the chief executive’s authority to hand-pick judges to hear national security cases and called the provision “strange” and “controversial”.

Earlier this year, he also stressed that judicial reform should not be based on dissatisfaction with court rulings, while also rejecting any notion of pressure from the local or Beijing governments influencing decisions during his decade-long tenure.

Ma studied law and graduated from Birmingham University. He was called to the English Bar (Gray’s Inn) in 1978, the Hong Kong Bar in 1980, the Bar of the State of Victoria in Australia in 1983 and the Bar of Singapore in 1990. He was appointed Queen’s Counsel in 1993.