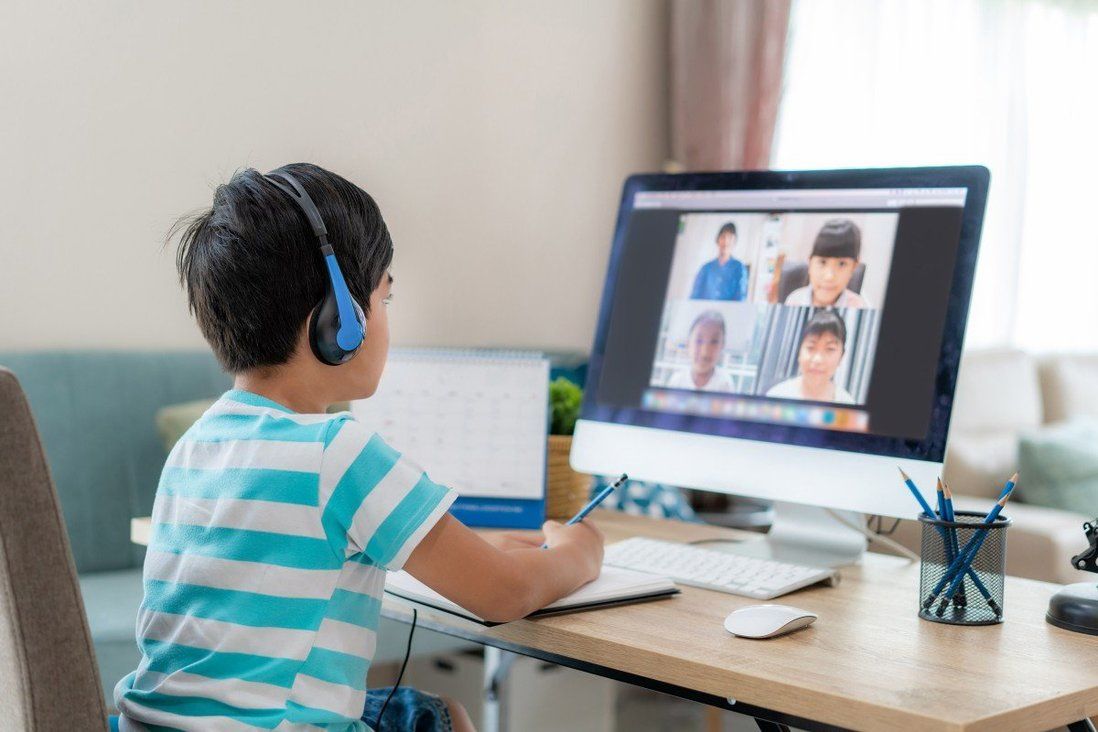 English Schools Foundation announced the decision on Friday, two days after schools met the Education Bureau to express concerns over the rescheduled summer holiday.
Hong Kong’s biggest international school group will continue with tutorials and self-study online in March and April, despite the government bringing the summer holidays forward to free up campuses to conduct citywide Covid-19 screening.

The announcement by the English Schools Foundation (ESF) came after local and international school heads met Education Bureau officials on Wednesday to express concerns over the new timetable, and urged authorities to allow them to conduct online classes during that period.

A number of school operators, including the ESF, told parents after the meeting that education authorities had agreed to allow flexible learning arrangements.

In another notice to parents on Friday night, ESF chief executive Belinda Greer said: “Our proposed plan at the moment is to make the best use of the compulsory testing period/suspension of the current direct teaching timetable for sustained self-study and individual/small group online tutorials and check-in sessions.”

To free up much-needed space as the city combats a record wave of infections, schools were told to schedule their summer breaks from early March until April 17.

The last day of the academic year will then be pushed back to August 12, while the new term will begin in September as usual.

Major international schools, including the ESF, have shortened other breaks to give expatriate staff a longer summer holiday to return to their home countries and also meet the city’s strict quarantine requirements.

“Many ESF families and staff, of course, have already put in place summer holiday arrangements based on the revised ESF calendar. Our expectation is that this is when ESF staff will take their summer break,” Greer said, adding that the proposed approach should put schools in the best position to secure these arrangements.

Chief Executive Carrie Lam Cheng Yuet-ngor announced on Tuesday that Hong Kong would conduct compulsory Covid-19 testing on its entire population next month, requiring residents to be screened three times within a short period – perhaps once every five to seven days – according to their birth years.

Lam said schools would be used as testing, isolation and vaccination venues as students went on their summer break.

The ESF serves more than 18,000 students of 75 nationalities in 22 kindergartens and schools in the city.
#COVID-19  #Covid
Add Comment