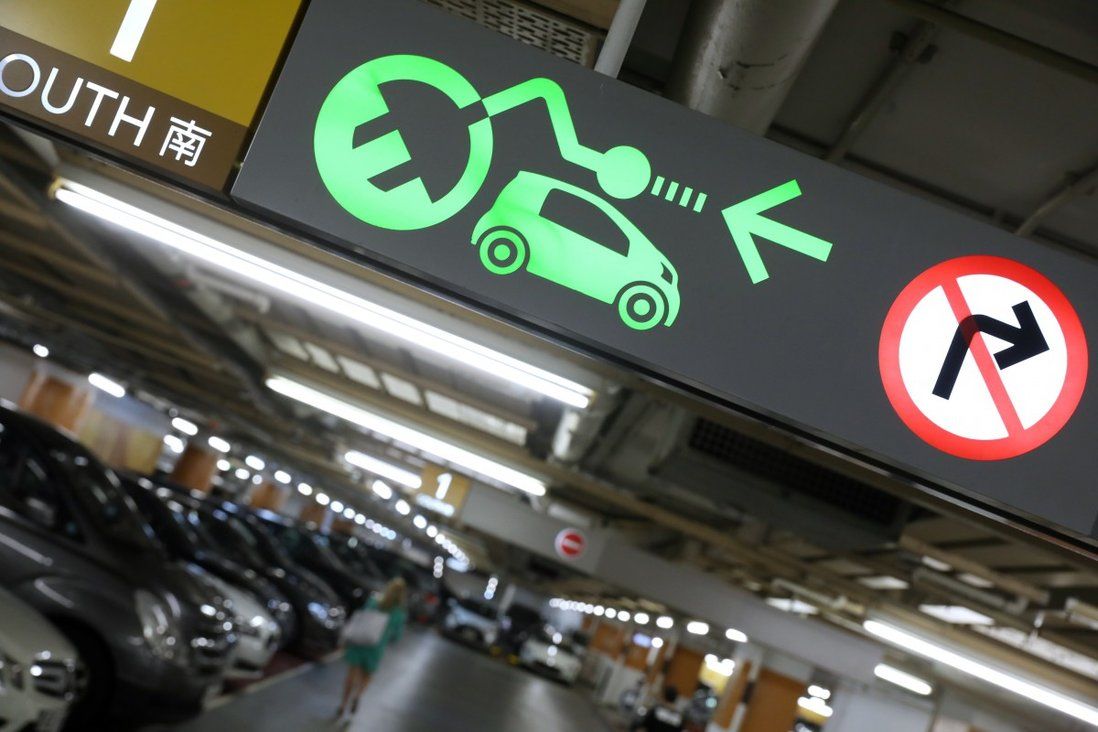 Hong Kong’s target of phasing out new purchases of fossil fuel-powered private cars by 2035 is already “the most progressive in Asia”, and will be subject to review every five years to see if it can be achieved even sooner, the city’s environment minister, Wong Kam-sing, has said.

The push to promote electric vehicles is part of Hong Kong’s broader goal of achieving carbon neutrality by 2050, an ambitious timeline that would put it 10 years ahead of the mainland. Over the past decade, the number of electric vehicles in Hong Kong has grown from just 184 to more than 18,500, and there are currently some 3,300 charging stations for electric cars across the city.

“Our target [of 2035] is actually the most progressive in Asia,” Wong said in a briefing on Friday. “The meaning of 2035 is to set a clear signal to the car manufacturers and suppliers to Hong Kong that we would progressively support having more electric vehicles in Hong Kong.” 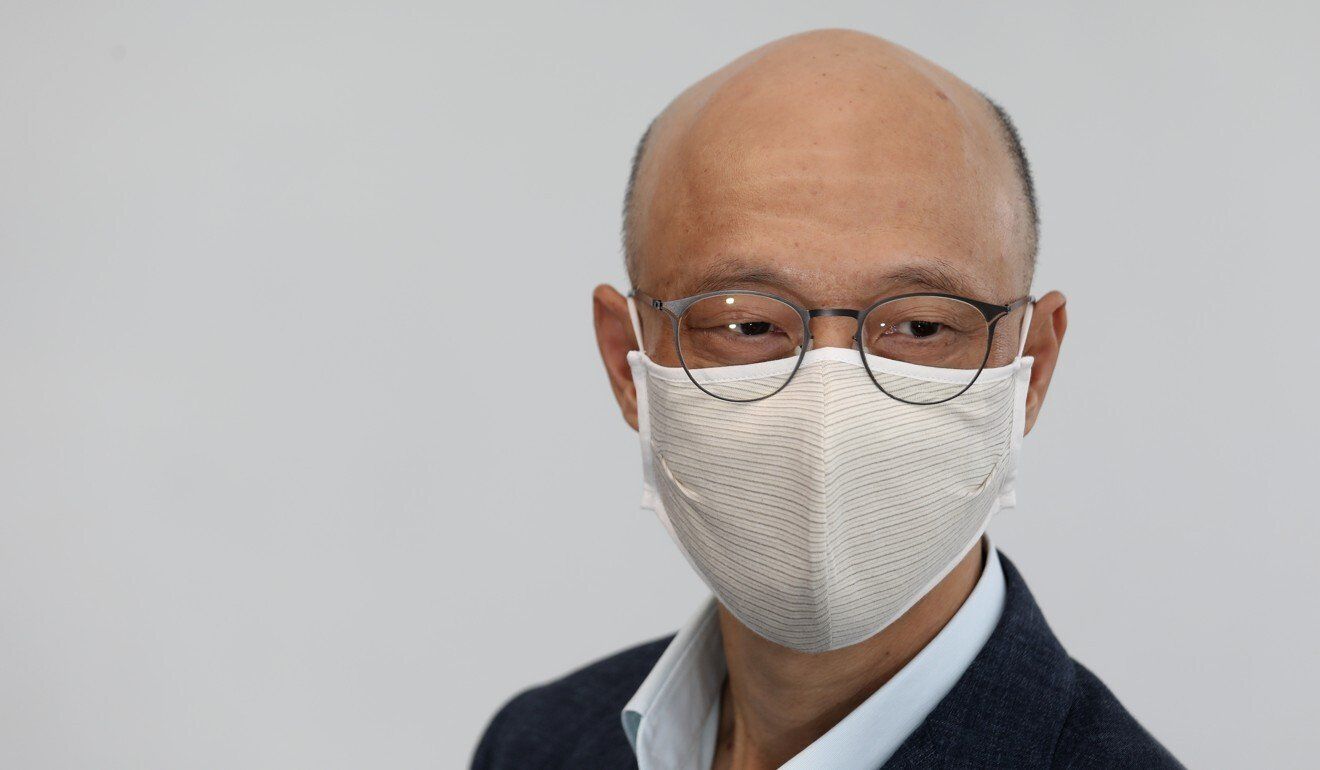 Secretary for the Environment Wong Kam-sing says the city’s ambitious goal will send a “clear signal” to manufacturers and suppliers.

The government, he added, would also continue to re-evaluate whether there was room for the target to be brought forward. The goal would be reviewed every five years, with the first expected in 2025.

Green groups have urged the government to bring forward the 2035 target, saying some other countries have even more ambitious goals. Norway, for instance, has a plan to ban the sale of fossil fuel-powered cars by 2025, while Britain has moved its target from 2040 to 2030. Singapore’s target is 2040.

Owin Fung Ho-yin, deputy director of environmental protection, said the government set the 2035 goal after taking into consideration the targets set by other economies around the world, whose deadlines typically fell between 2030 and 2040.

“2035 is kind of in the middle,” he said. “Our target is actually no later than 2035. In other words … we have some flexibility to advance that timeline.”

To encourage the public to get on board, the tax rebate for private buyers who scrap their conventional vehicles for electric ones under the “one-for-one replacement” scheme was raised to HK$287,500 (US$37,076) from HK$250,000 this week. 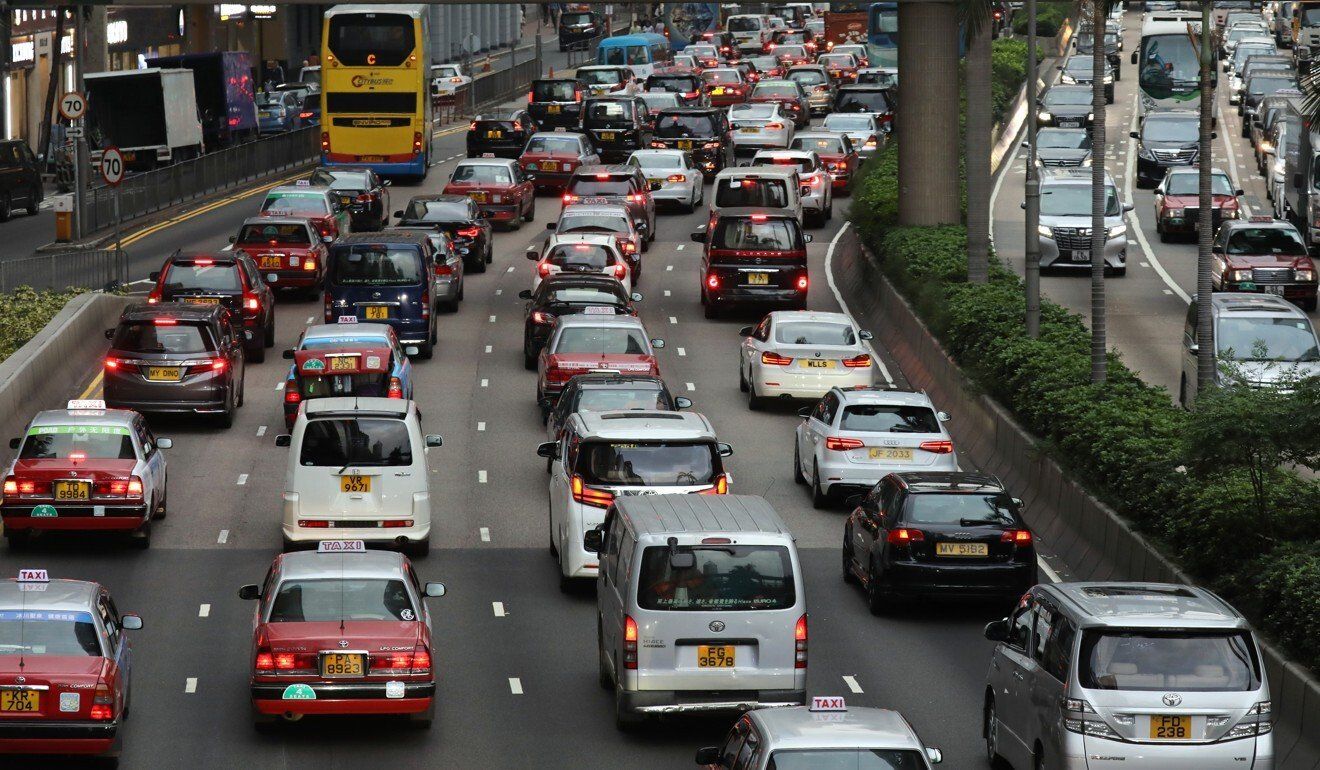 In addition to promoting the switch to electric cars, the government has raised taxes and fees in an effort to reduce the overall number of cars on the road.

The bump coincided with a move by the government to raise the first registration tax for newly purchased private cars by 15 per cent this week.

Annual licence fees for existing private cars, meanwhile, were increased by 30 per cent.

Transport and housing minister Frank Chan Fan said the increase in taxes and fees was appropriate and necessary, as the number of private cars on the road had grown from 415,000 to 573,000 in the past decade, worsening traffic congestion. The government had taken into account affordability in determining the increases, he added.

“There is never a good time for tax or fee increases, and therefore we have to consider the prevailing congestion on the roads,” he said. “It has come to a point that we need to take actions to curb the growth of private cars.”