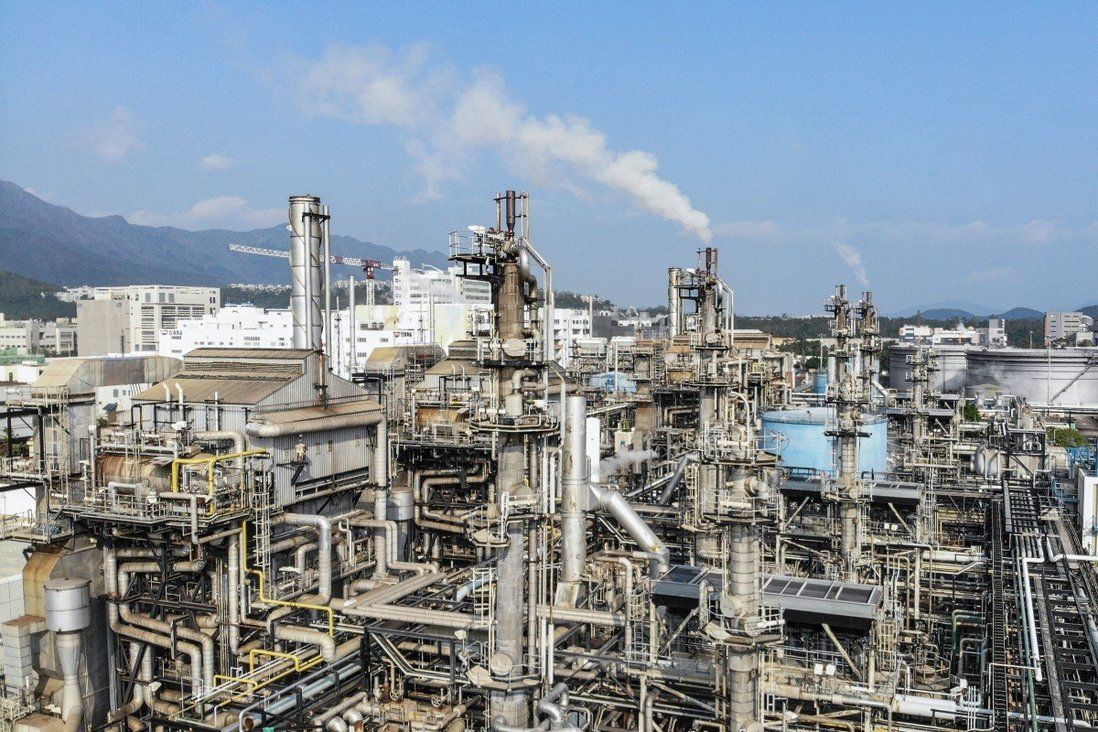 Hong Kong and China Gas (Towngas) is developing know-how to produce zero-carbon hydrogen as part of its long-term decarbonisation plan.

The city’s dominant natural gas supplier in the city and one of the largest distributors in mainland China also said that it has shelved a plan to raise the price of gas in Hong Kong this year, as the city makes a gradual recovery from an economic downturn brought about by the anti-government protests in 2019 and worsened by the coronavirus pandemic.

The previous price increase was in August 2017 when Towngas raised fees by 4.3 per cent. It had then promised not to raise prices again for the next two years.

“We have been conducting pilots on hydrogen utilisation and equipment installations as early as two years ago,” managing director Alfred Chan Wing-kin told reporters after the company’s annual shareholders meeting on Wednesday. “We have also been doing research and development on hydrogen production, distribution and applications.” 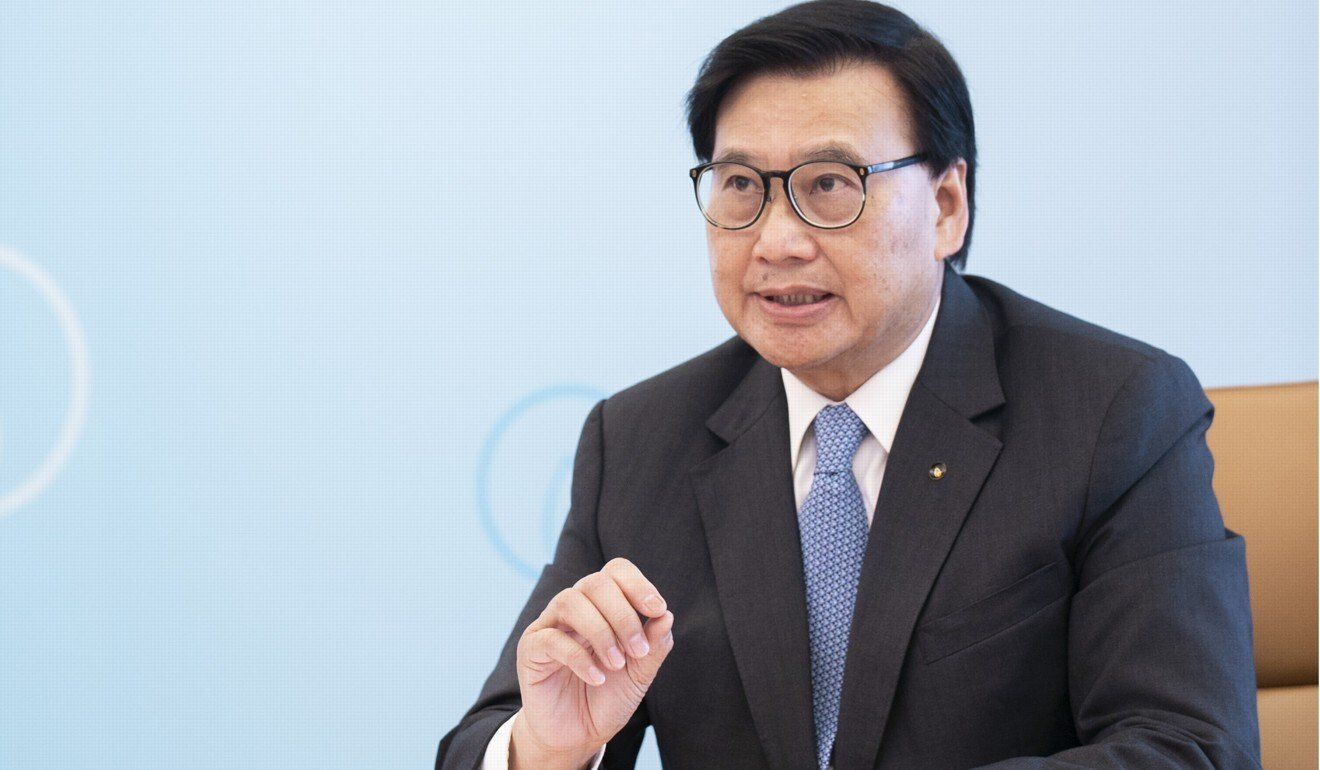 Currently, hydrogen is primarily produced from fossil fuels in mainland China, since so-called green hydrogen produced from the electrolysis of water using renewable energy like wind and solar power is expensive and needs to be scaled up for costs to come down.

Hydrogen utilisation is a key solution for China to achieve its goal to become carbon neutral by 2060 and for Hong Kong to do so by 2050, as part of global efforts to fight climate change.

It has a landfill gas utilisation project in Hong Kong and several projects in the mainland that turn kitchen waste, vegetable oil and agricultural waste to energy and green chemicals.

It has yet to commit to an absolute carbon emission reduction goal. Chan said the company is “reorganising” its plan, which will include projects that make less carbon intensive fuels and industrial products.

“Some of these projects will be gradually started up this year, which will give us a clearer direction on setting carbon reduction targets,” he said.

Institutional investors such as BlackRock, the world’s largest asset manager, have been pushing fossil fuel companies globally to commit to absolute carbon emission reduction goals and to disclose plans to transition their business to zero carbon emission energy projects.

Towngas said it emitted 0.34 million tonnes of carbon dioxide in Hong Kong from fuel and electricity consumption during its production processes last year. This is dwarfed by 1.49 million tonnes emitted during the combustion of the gas by its customers.

Meanwhile, Chan said the company will tap into opportunities to sell more natural gas, a transition fuel that will gradually replace coal and crude oil, before zero-emission alternatives like hydrogen become commercially available and affordable.

Combustion of natural gas emits around half the carbon dioxide as coal and two-thirds that of oil.

China’s natural gas consumption will continue to grow until around 2035, said Elaine Wu, JPMorgan’s head of Asia-excluding Japan for environment, social and governance and utilities research.

“Beyond that we will see natural gas being increasingly blended with hydrogen in the pipelines,” she said. “The central government will likely release a hydrogen long-term development blueprint this year or next year to guide companies to invest in this space.”

Separately, Towngas company secretary John Ho Hon-ming said the company’s profits are expected to be better this year both in Hong Kong and the mainland as the economy started to recover from the pandemic from last year’s second-half.