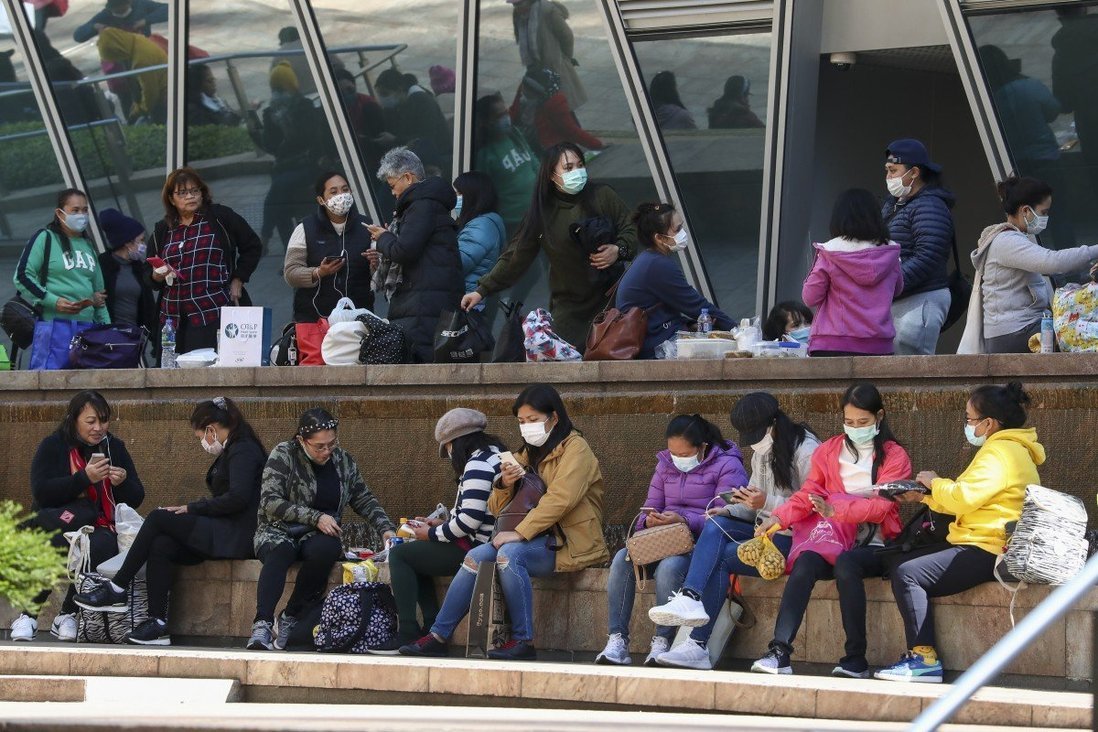 A counsel representing a worker says the city’s 370,000 domestic helpers are entitled to the same labour protection as the local workforce.

Domestic helpers on maternity leave should not be forced to stay with their employers, according to lawyers mounting a second judicial challenge against the Hong Kong government’s live-in policy for such workers.

Counsel Kay Chan on Thursday said his client Yvette Dingle Fernandez was put in “an impossible position” last year when officials refused to waive the requirement, as her employer insisted that she must live in her workplace, apart from her daughter, Eloisa Valerie Fernandez, who was born three weeks premature.

He argued that the government had misinterpreted his client’s standard employment contract, which required her to “work and live in the employer’s residence”, as he submitted that the city’s 370,000 domestic helpers were entitled to the same labour protection as the local workforce.

“The law protects leave days,” Chan told the High Court. “If a domestic helper is free to do what he or she desires on leave days, and this is protected by law, how does it follow that he or she can be required to return at certain hours?”

The counsel said helpers were entitled to live outside during maternity leave and the refusal to grant waivers had “huge ramifications” as staying out would mean breaching the contract, which would hamper their future applications for visas.

“The applicant was put between many rocks and many hard places,” Chan said.

“If you are right, asking for a waiver is a complete red herring,” the judge observed. “She is making trouble for herself.” 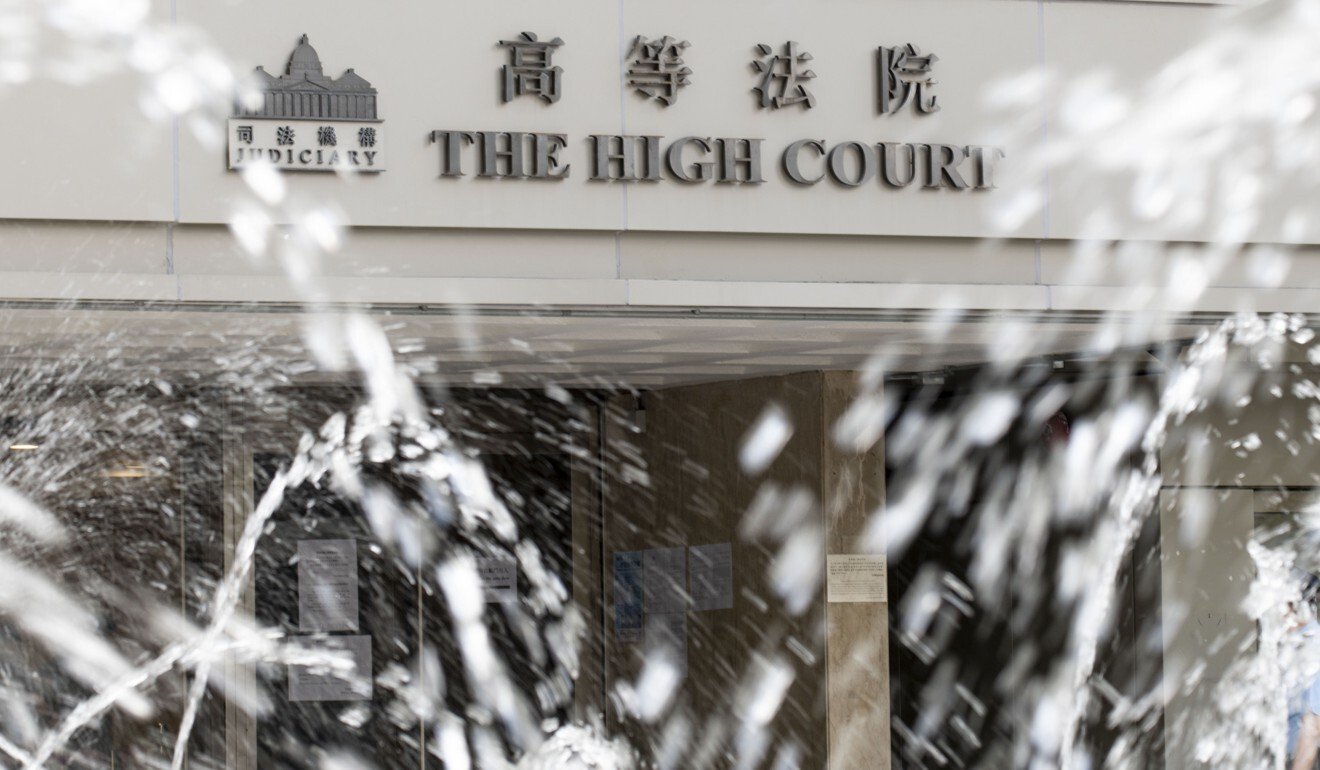 Chan replied that the court could look into the commissioner of labour and director of immigration’s interpretation of the policy and the basis for refusing to grant waivers.

“There’s no hiding that whichever way the case goes, it would go on appeal,” the counsel said.

“I’ve never considered that to be relevant at all,” the judge replied.

The same court in February 2018 threw out the city’s first challenge against the controversial rule, mounted by Nancy Almorin Lubiano, a native of the Philippines, arguing for a choice to live apart from her employer.

That ruling was upheld by the Court of Appeal last September, after Fernandez mounted the present application.

Domestic helpers have long called for the relaxation of the rule introduced in April 2003 as many argued the arrangement heightened the risk of abuse seen in the shocking case of Erwiana Sulistyaningsih in 2014.

But the government maintained the requirement was an essential feature of the labour importation scheme designed and developed to meet the demand for live-in domestic services, and countered that lifting the rule could have serious repercussions for Hong Kong’s economy and society.

Abraham Chan Lok-shung SC, for the government, said the requirement was plainly stated in the contract and was essentially implemented for immigration control, in respect of entry and stay in Hong Kong.

“The helper is to live where the employer resides,” the senior counsel said. “That is the essence of the live-in policy.”

He also made clear that the requirement would apply throughout the duration of the employment relationship, including maternity leave, especially if the employer and the helper did not agree on the common arrangement of returning to the home country, which he observed was the minority of cases.

Helpers who return to their home countries to give birth without their employers’ consent would therefore have technically breached their contracts.

“One is naturally drawn to the perspective of the helper,” he continued. “But there is also the employer’s point of view. It would be quite wrong to assume every employer would act unreasonably or without sympathy.”