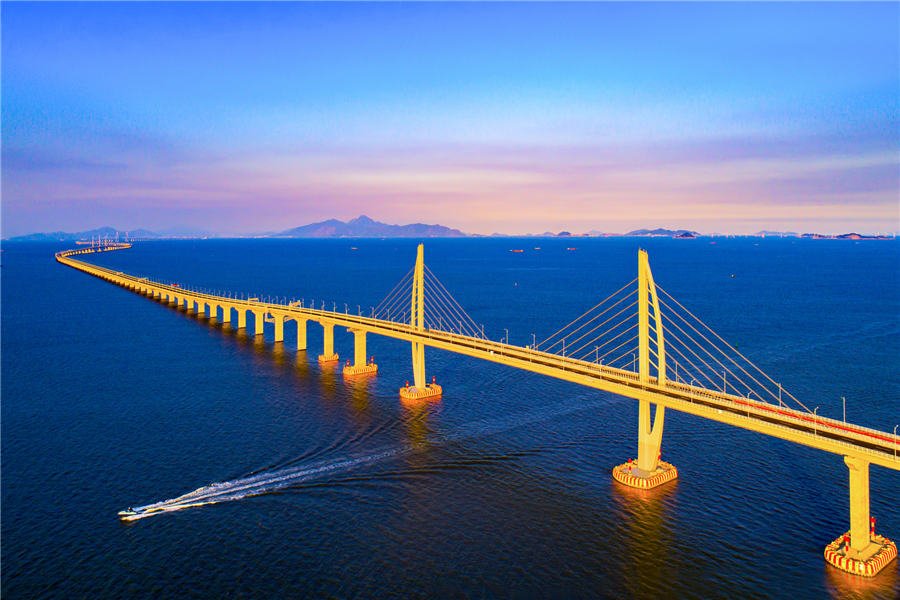 Hong Kong's Cyberport can connect US and China

The Guangdong-Hong Kong-Macao Greater Bay Area project will play a decisive role in molding Hong Kong's future, with some media calling the blueprint "China's plan to beat Silicon Valley". And that's not without reason.
The leading cities in the Greater Bay Area are expected to leverage their respective strengths to contribute to the project's success. Hong Kong will contribute its expertise in banking and financial services, while Shenzhen－where tech companies such as Huawei and Tencent are located－will leverage its technological prowess.

A key part of the government's fintech strategy is Cyberport, a digital community with a cluster of technology companies. It is managed by Hong Kong Cyberport Management Co and wholly owned by the Hong Kong government.

It houses about 600 tech companies, of which 200 are not local. According to data provided by InvestHK, a department of the Hong Kong government that is responsible for foreign direct investment, Cyberport's publicly funded incubation program admitted 108 new startups in 2018 and 2019. It has achieved an impressive survival rate of 72 percent.

In 2018, the government allocated HK$300 million ($38.6 million) to Cyberport for strengthening support for its startups. A sum of HK$5.5 billion has also been earmarked for the development of Cyberport 5, which is expected to be completed in 2024.

While Shenzhen is presumed to be the lead technology contributor to the Greater Bay Area, there is still room for Cyberport－and for Hong Kong－to make a significant contribution.

This is important in the context of the United States-China trade conflict.

That is because Cyberport can play a key role in connecting the two countries. In September, Cyberport´s chairman, Lee George Lam, participated in a symposium organized by the Hong Kong Trade Development Council in Los Angeles.

Lam said tech companies and universities from Hong Kong and the US should collaborate closely on digital entertainment and artificial intelligence amid the trade conflict.

Hong Kong has something that Shenzhen does not have: its "one country, two systems" governance.

It will take some time before foreign companies realize that China has entered the next phase of economic development－in the same way that Japan evolved from a copycat in the 1950s and '60s to world leader in innovation and technology－and now leads the world in the number of patent applications.

China is following the pattern established by Japan. What's remarkable in China's case is that it is taking far less time to undergo the same transformation.

Cyberport can play a key role in two ways.

First, it can be an integral part of the Greater Bay Area project, making meaningful contributions to the project's technological advancement.

Second, it can serve as a steppingstone between US and Chinese tech companies, since Hong Kong is in the perfect position to serve as a "gateway to China".

According to Chinese military strategist Sun Tzu, "The greatest victory is that which requires no battle." There's no reason the world's two biggest economies cannot achieve a win-win solution to their ongoing dispute.
Add Comment