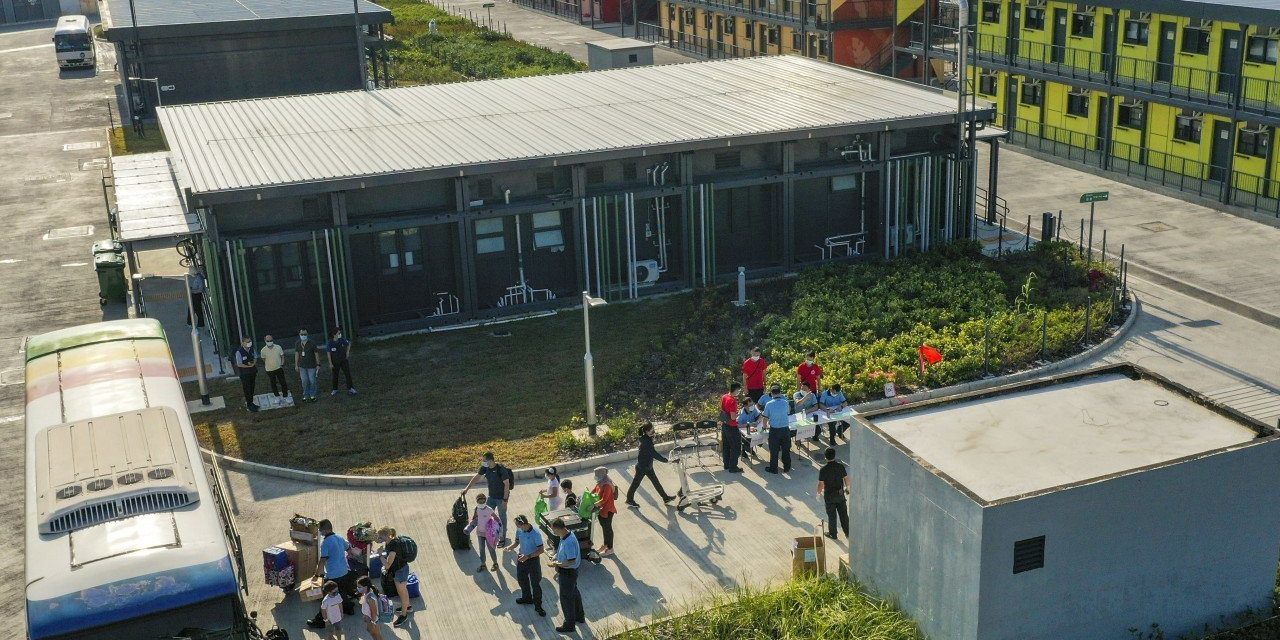 In recent days, city leader Carrie Lam’s administration has had to make two major policy reversals that could have been avoided. Now, it needs to reflect on how to grow out of its habitual Hong Kong-centric thinking.

One of the last things any government wants is to make an abrupt policy U-turn.

It takes political courage and wisdom to do so when necessary, but just as important is understanding and acknowledging why, as well as learning any lessons to be drawn from it.

In this particular case, the lesson for the administration to reflect on is the need to grow out of its habitual, if not entrenched, Hong Kong-centric thinking.

Within one week, the government had to reverse two major anti-pandemic policies which could have been avoided.

Last Monday, Chief Executive Carrie Lam Cheng Yuet-ngor put on hold her labour and welfare minister’s decision to make it mandatory for all the city’s foreign domestic helpers to be vaccinated for Covid-19 before applying for or renewing their work visas. 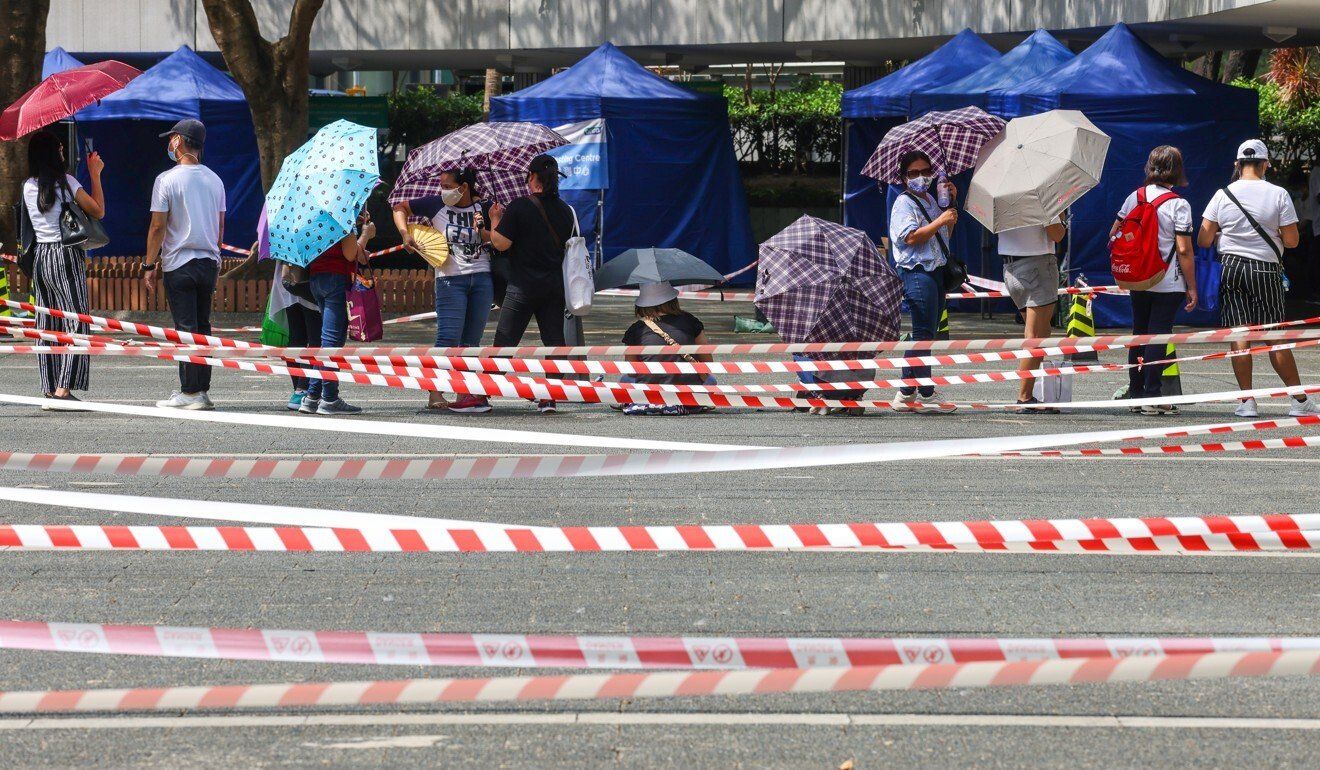 Domestic workers queue for Covid-19 screening Central after being issued a mandatory testing order by the government.

Lam’s interference came after a diplomatic backlash from both the Philippine and Indonesian consulates, as well as condemnation from migrant workers’ concern groups. The Philippines’ foreign secretary went a step further to slam the policy as “discrimination”.

Lam’s climb-down helped prevent a further escalation of the controversy into a potential geopolitical row.

Then on Friday, the city’s health minister announced that the 21-day quarantine period would be shortened for fully vaccinated inbound travellers, with durations varying under a complex set of rules assessing the degree of risk for different ports of departure.

In a second U-turn, authorities also changed an unpopular rule to allow people to undergo a period of self-monitoring and stepped-up testing instead of forcing every resident from any building with a single variant infection to be isolated for up to three weeks in government quarantine camps. Critics had complained that “indiscriminate” treatment was defeating the government’s efforts to incentivise vaccination. 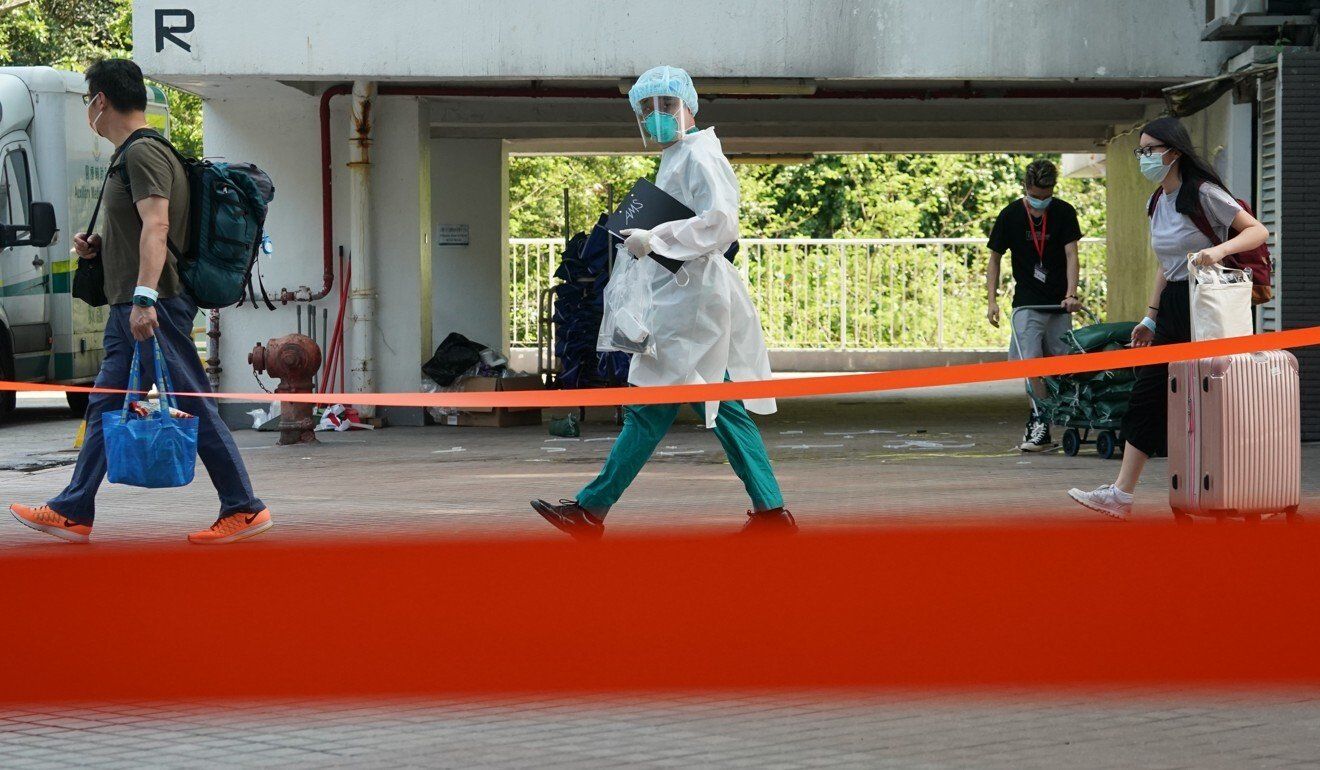 Residents of a Tsuen Wan housing block are taken to quarantine last week after a case involving a coronavirus variant was found in their building.

However, while locals welcomed the policy reversals, new moves across the border in response to the situation in Hong Kong should ring alarm bells for the city’s administration.

Concerns about the emergence of mutant Covid-19 strains in Hong Kong and the daily reporting of new imported cases prompted Guangdong health authorities last Thursday to add a third week of quarantine for Hongkongers visiting Shenzhen and the rest of the province. The message was clear: a much-anticipated border reopening with Hong Kong’s immediate neighbour was not happening.

To be fair, striking a balance between easing anti-pandemic measures for the sake of convenience plus economic activities and taking strong precautions to protect public health is easier said than done. But policymakers have to bear in mind that their decisions cannot just be Hong Kong-oriented, given this is an open, international city.

For the domestic helper vaccination policy, had local officials tried to think out of the Hong Kong box, the controversy could have been avoided by prior communication at least through diplomatic channels, including the office of the commissioner of Beijing’s foreign ministry in the city.

Guangdong’s extension of quarantine requirements for Hongkongers is another telling case. Did Hong Kong’s health officials fully brief their mainland counterparts on the city’s relaxed rules?

It’s all about well-articulated communication, communication, and communication, with the city’s internal and external stakeholders, if Hong Kong’s leaders are to avoid U-turns and seeing their well-intended initiatives end up as bad policies.

After more than a year of the uphill battle against Covid-19, Hongkongers deserve a more comprehensive strategy with well-prioritised goals from their government, rather than a knee-jerk approach of putting out fires that could have been prevented.